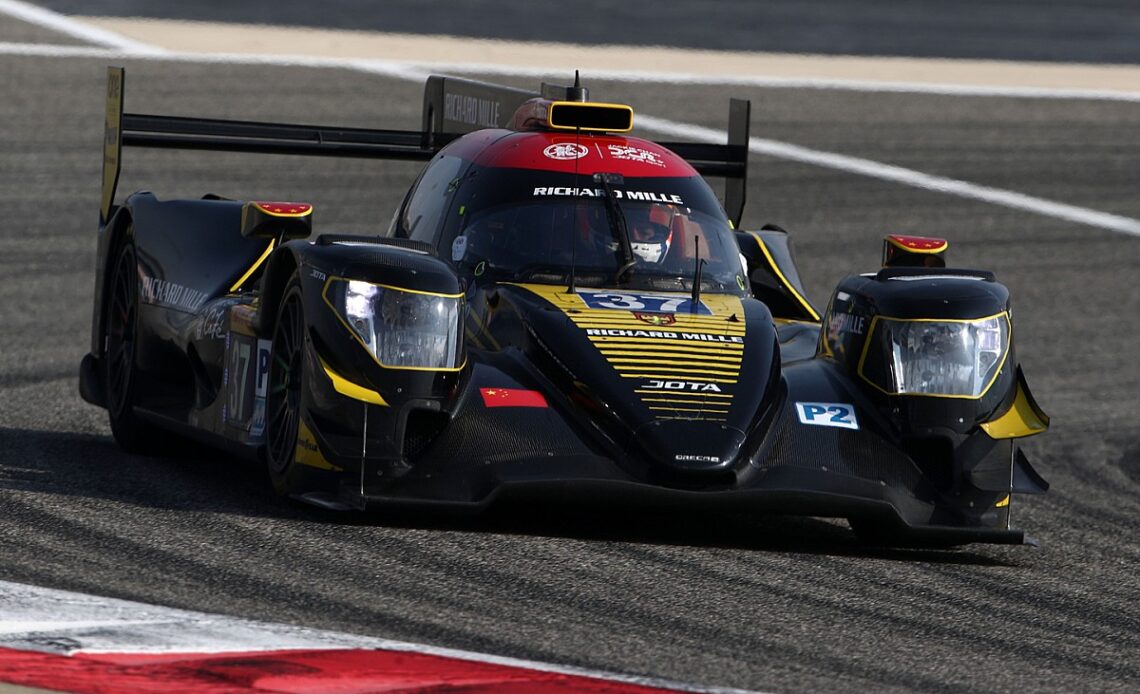 Team boss David Cheng, who became an entrant in 2015 and then linked with up with movie superstar Chan a year later, is setting up a new operation on the west coast of the USA for what is most likely to be an attack on the LMP2 class of the IMSA series next season.

It follows a hiatus precipitated by the world health crisis after the end of its 2019-20 World Endurance Championship campaign in association with the British Jota team.

“The world situation meant we had to step back from racing, because I had to focus on the family business, which is based in Wuhan [in China],” Cheng told Autosport.

“But we’ve spent the time exploring opportunities to compete and I’m thrilled to be making this full-time move to race in IMSA.

“I’ve moved with my family to America and have done a lot of racing here, so it’s a bit of a homecoming.”

Cheng confirmed that the team would definitely be running in one of IMSA’s prototype classes on its return next year.

Click Here to Read the Full Original Article at Autosport.com – All – Stories…