Alex Rins reveals all behind his Honda MotoGP move 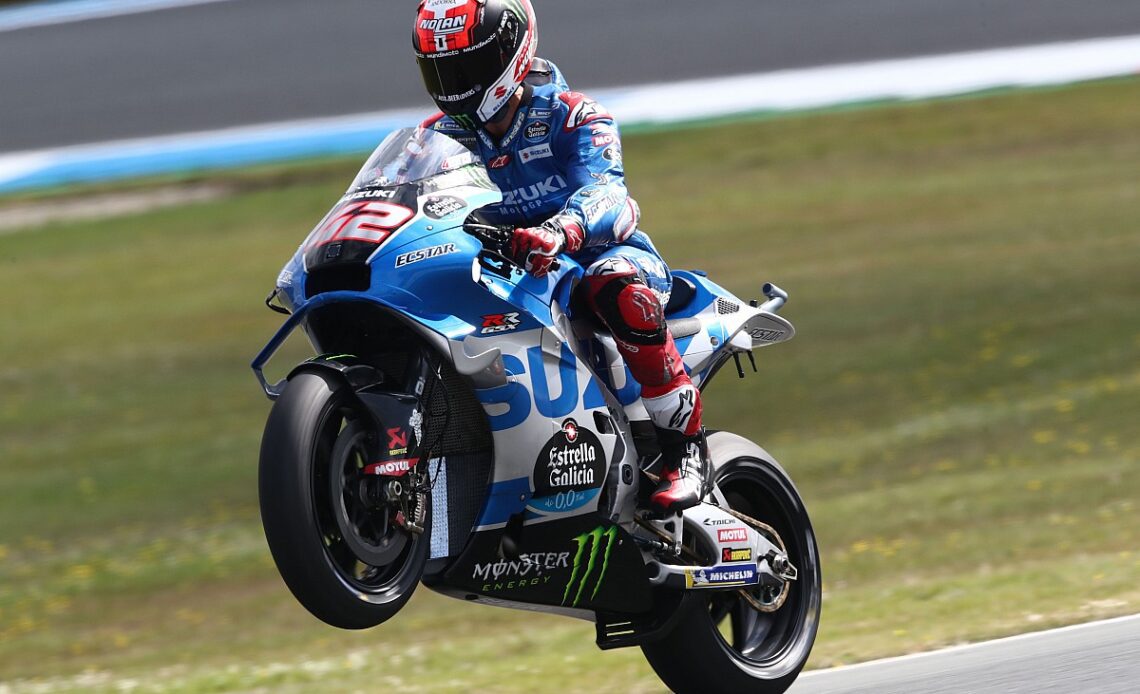 The Spaniard was forced onto the rider market when Suzuki made its shock decision to quit MotoGP at the end of the 2022 season.

The three-time MotoGP race winner engaged in discussions with several teams, including KTM and Gresini Ducati, but elected to sign a two-year deal directly with Honda and join LCR.

It was a move that was long-rumoured, but only officially confirmed earlier this week.

In his first interview since the news broke, Rins is the special guest on the 100th episode of the Tank Slappers podcast and discusses his Honda move with Autosport’s Lewis Duncan and Motorsport.com’s Oriol Puigdemont.