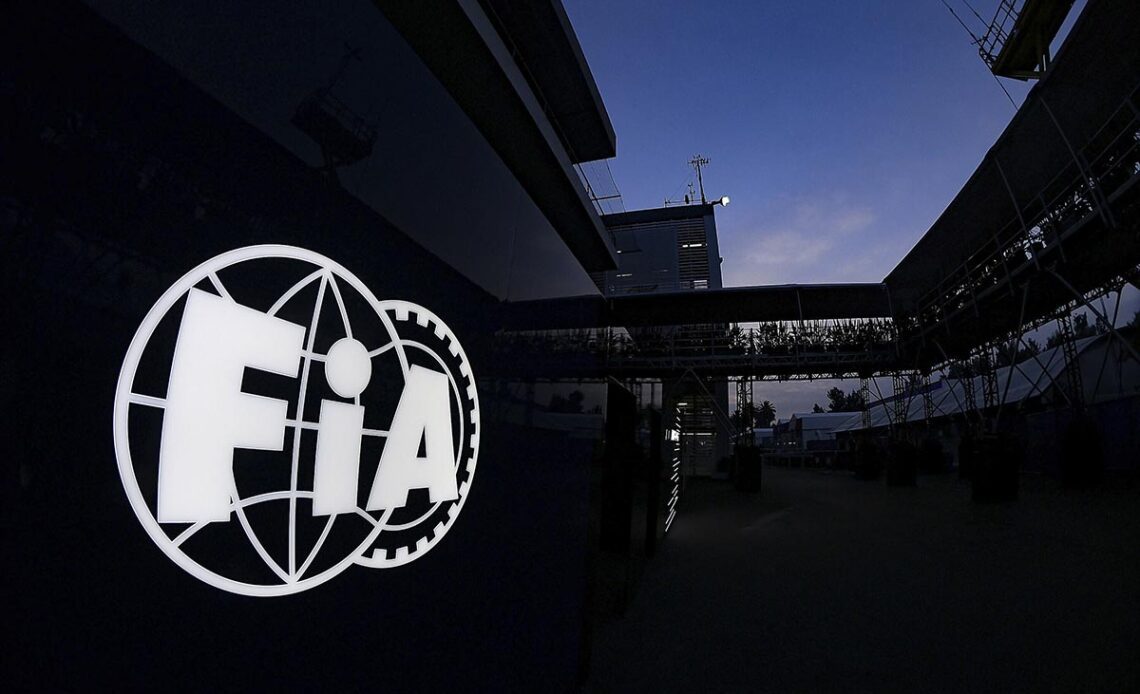 A reported six teams have shown their opposition to proposed FIA rules designed to limit the amount of porpoising on the cars.

Autosport reports that Ferrari, Red Bull, AlphaTauri, Alfa Romeo, Haas and Williams are ready to challenge the proposed changes as they are not happy the FIA’s safety concerns are legitimate.

The sport’s governing body has been under increasing pressure to step in with drivers’ health being used as the main reason to do so.

One of the sport’s biggest and most powerful teams, Mercedes, has campaigned for a change to be made and before the Canadian Grand Prix, the FIA announced a new technical directive would be put in place to limit the amount of porpoising which would see a Aerodynamic Oscillation Metric introduced. Flexi floors would also be clamped down on from the Belgian Grand Prix.

The FIA has been looking ahead to 2023 and following discussions by the Technical Advisory Committee held after the Austrian GP, Autosport reports that the FIA would mandate a 25mm raising of the floor edges, a raising of the underfloor diffuser throat, more stringent lateral floor deflection tests and the use of a more accurate sensor to measure bouncing.

This has seemingly angered the teams who did not suffer as badly as others when it came to porpoising and they are said to be waiting on a more detailed proposal before officially challenging the new rules.

The teams feel the changes are unnecessary considering the reduction in the amount of porpoising seen over recent weeks and are concerned it is not just a matter if improving safety as to why the FIA is introducing new regulations.

Despite their protestations, the teams are ultimately powerless if the issue is deemed one of safety as the FIA has the ability to apply new rules without the teams’ consent in that case.

FIA standing firm on porpoising and flexi-floors, TDs will come into effect at the Belgian GP as it is the “prerogative of the FIA to intervene for safety matters”. #F1 pic.twitter.com/iodnoWFXJN

Red Bull, as one of the quickest teams on the grid, have been some of the strongest opponents to the FIA introducing new rules and back when the directive was first announced, Christian Horner argued it was a dangerous route to go down.

“Well, this is the problem, isn’t it? That regulations need to be black and white,” Horner told The Race.

“I think we end up with encyclopaedias that sometimes are way too complicated, and…