Does Pocono Still Have Prestige In NASCAR? 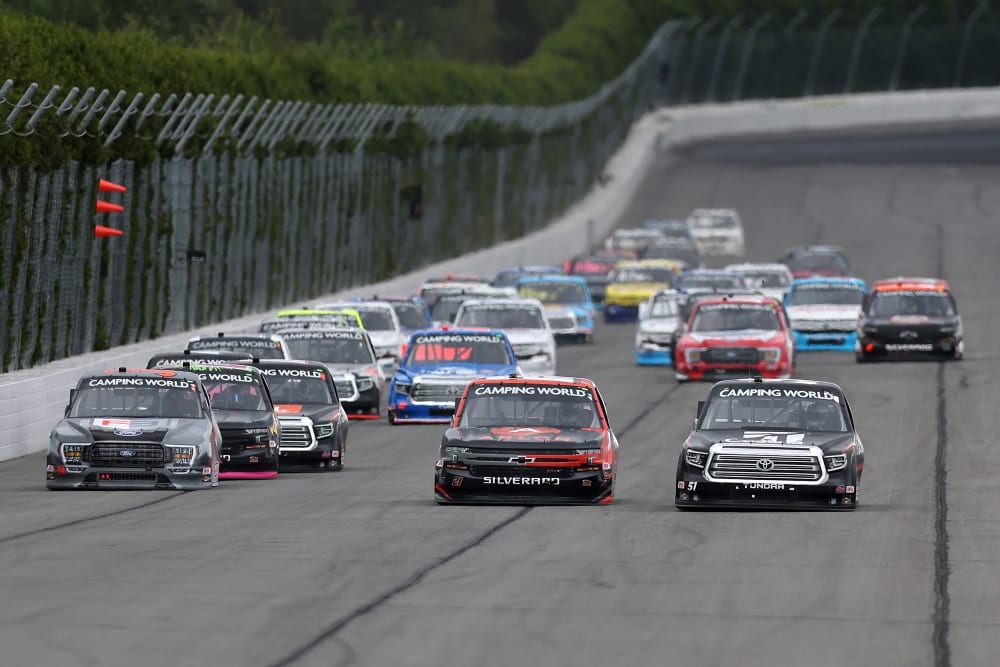 Without the NASCAR Cup Series doubleheader, does Pocono Raceway still have prestige in NASCAR?

Amy Henderson: I’m not sure it’s a question of prestige because Pocono has never been in the league of Darlington Raceway or Charlotte Motor Speedway, but I don’t like how NASCAR treated Pocono. The reason that Pocono had two races to begin with was because when NASCAR was begging Doc Mattioli to host a race, he agreed, but only if he was guaranteed a second date. I know times change, but it just seems like NASCAR should have kept a promise from a time when it was not in the position to be picky.

Mike Neff: Pocono will always have prestige due to its unique configuration and its legacy. The track has been running NASCAR races for almost the entire modern era of the sport. It is a fantastic test of compromise to determine a winner. You have to deal with a car handling poorly in at least one corner to ensure you have the speed necessary to get down the longest front straight in the sport.

Andrew Stoddard: Yes, for two reasons. Pocono’s triangular oval layout is truly one of a kind on the NASCAR schedule. As we saw with the recent announcement of the Chicago street race in 2023, NASCAR appears to value racetracks that have a design and identity that helps them stand out from other places on the NASCAR calendar. Pocono also boasts nearly half a century of NASCAR history, as the track will be celebrating its 50th year of Cup racing in 2024. In that time, the Tricky Triangle has hosted 88 Cup events (excluding this coming weekend), and the list of past winners there includes Hall of Famers like Richard Petty and Dale Earnhardt and present-day stars such as Denny Hamlin and Kyle Busch. Pocono still has prestige, and if anything, narrowing it down to one Cup race per year adds to it rather than subtracts from it.

Is Chicago the best choice for NASCAR to have its first street course event?

Neff: If we have to have a street race, it is as good as any. Just like they continue to force feed us the West Coast on a regular basis, they are going to continually hammer us with the Windy City. The computer-generated model looks like the course will be quite wide and easy to drive.

Stoddard: NASCAR is making a wise decision. The Chicago area is a largely untapped market for NASCAR; there has not been a NASCAR event in that neck of the woods since the 2019 Chicagoland Speedway race weekend. Also, calling Joliet, Ill., part of the Chicago area is a bit of a stretch,…