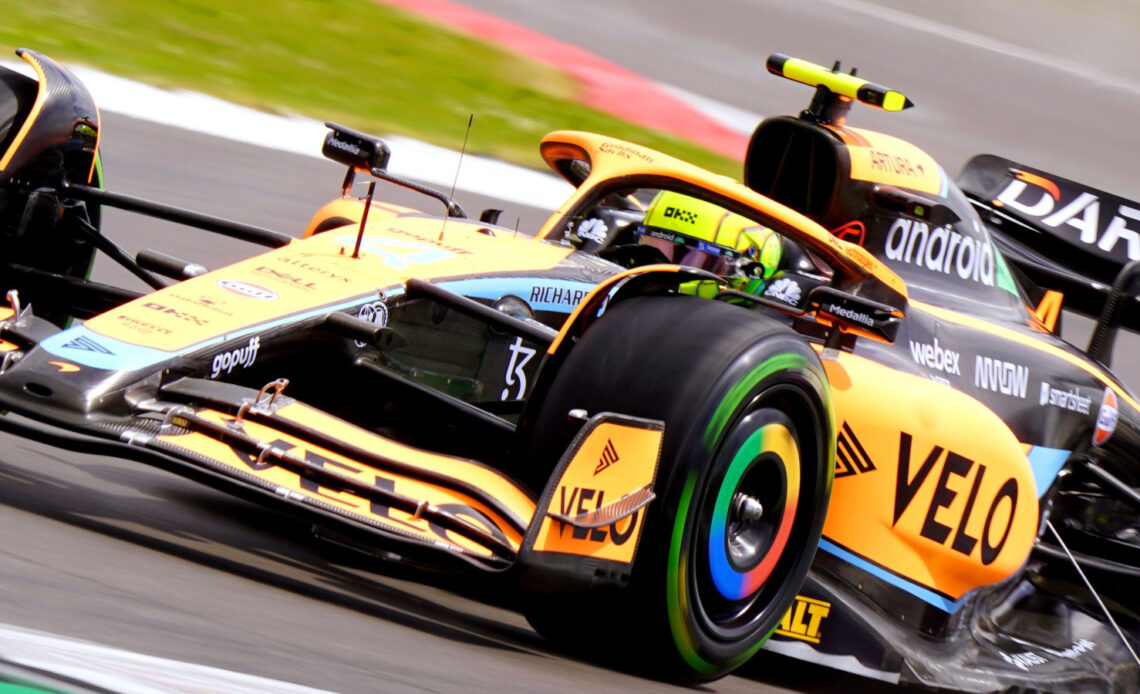 McLaren have fitted seven new upgrades to the MCL36 ahead of the French Grand Prix, more than any other team on the grid.

From this season, teams have been required to disclose, as well as explain the logic behind, the changes they make to the car ahead of a grand prix.

With the French Grand Prix this weekend, a number of constructors have made some substantial changes to the car including McLaren who have made a total of seven modifications.

Some of the changes by the teams are specific to the Paul Ricard circuit while other upgrades are with a longer future in mind.

Here is what every team has done ahead of the grand prix weekend:

Just one change for Alfa with a modified rear drum mandatory lower deflector. The team describe it as a “minor” modification which they hope will improve flow management in the region and prove a performance gain.

The Italian team have been busy with five upgrades coming to the car, the majority of which are focused on the floor including changes to the floor body, fences and edge.

AlphaTauri hope this will improve performance from the vorticity generated by the forward floor fences, the interaction and management of the front wheel wake and the performance of the floor edge vortex to derive more load from the rear of the floor and the diffuser.

Elsewhere, a more aft camber has been added to the trailing edge of the diffuser and the cut out in the sidewall has been removed which allows the diffuser to take advantage of the improvements in flow from upstream as a result of changes to the bodywork.

The final upgrade is the OB shoulder which has been made taller and moved wider to improve the quality of the flow to the rear of the car.

Alpine have made just two changes to their car with a revised underfloor stroke which proves better flow conditioning underneath the floor and edges.

The second upgrade is to the floor fences which brings an improvement to the flow conditioning which will provide better flow to the rear of the car.

Aston Martin have made just one change to the car with a gurney flap added to the forward edge of the cut out in the floor edge. The team say this works by locally loading the floor in this region by increasing the extraction from the lower surface.

Ferrari have made just one change which comes to the floor body. They have updated the front/mid floor and diffuser geometries to improve the overall aerodynamic performance through the entire car…