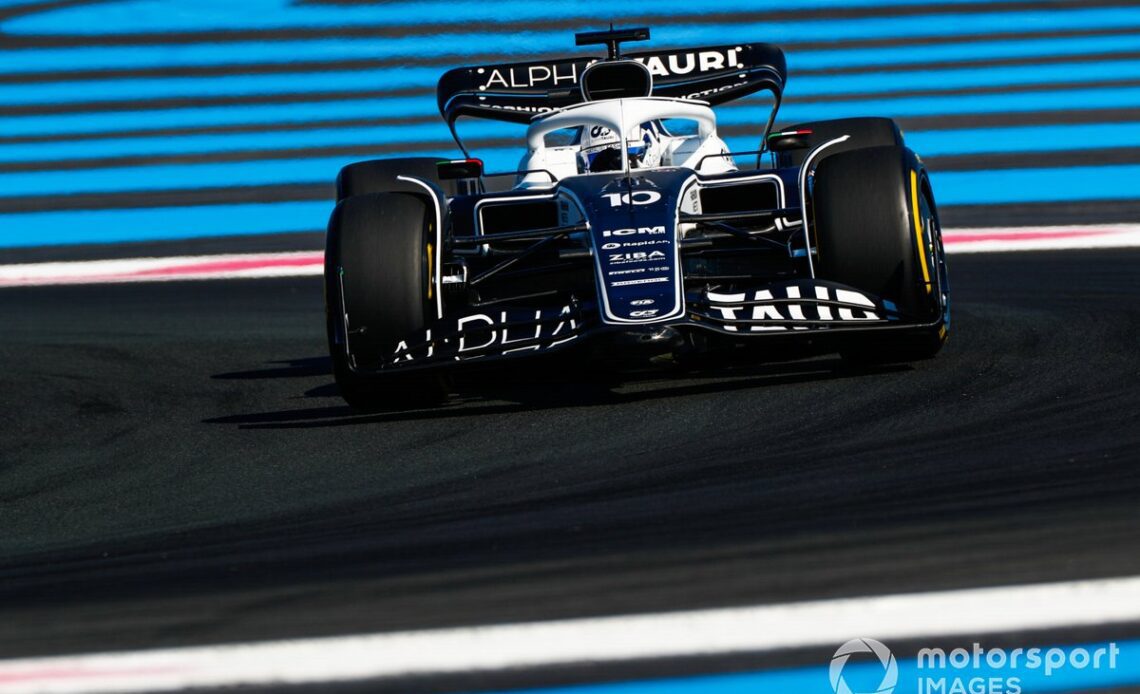 The 12th round of the 2022 F1 season kicked off on Friday with two one-hour long practice sessions run under scorching conditions at Paul Ricard.

In the opening session, Ferrari’s Charles Leclerc edged out championship leader Max Verstappen by 0.091 seconds to seal top spot as the Scuderia – along with a number of its rivals – debuted updated cars.

Ferrari continued to lead the way in the afternoon session, with Leclerc’s team-mate Sainz setting the pace by 0.101s from the Monegasque driver.

Sainz will face a 10-place grid penalty for the race, however, after the control electronics in his Ferrari was changed following his fiery exit from the Austrian Grand Prix two weeks ago.

Verstappen completed the top three at the end of FP2, with Mercedes duo George Russell and Lewis Hamilton fourth and fifth.

Hamilton gave way to reigning Formula E champion Nyck de Vries in FP1 on Friday, and admitted after returning to his car in FP2 that the Mercedes was “not spectacular” and slower than expected at Paul Ricard.

What time does qualifying start for the F1 French Grand Prix?

How can I watch Formula 1?

In the United Kingdom, Formula 1 is broadcast live on Sky Sports, with highlights shown on Channel 4 several hours after the race has finished. Live streaming through NOW is also available in the UK.

Sky Sports F1, which broadcasts the F1 races, can be added as part of the Sky Sports channels, which costs £20 a month for new customers. Sky Sports can also be accessed through NOW with a one-off day payment of £11.98 or a month membership of £33.99 per month.

How can I watch F1 French GP qualifying?

Autosport will be running a live text coverage of qualifying here. 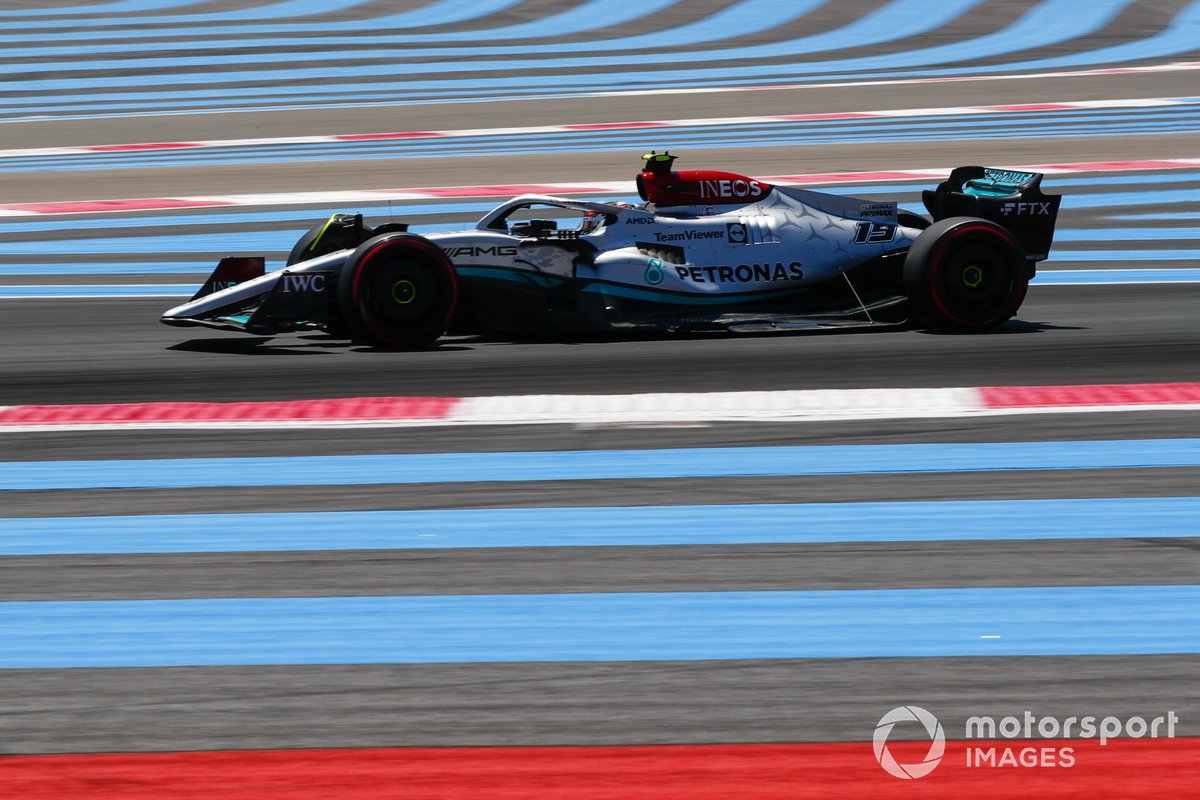