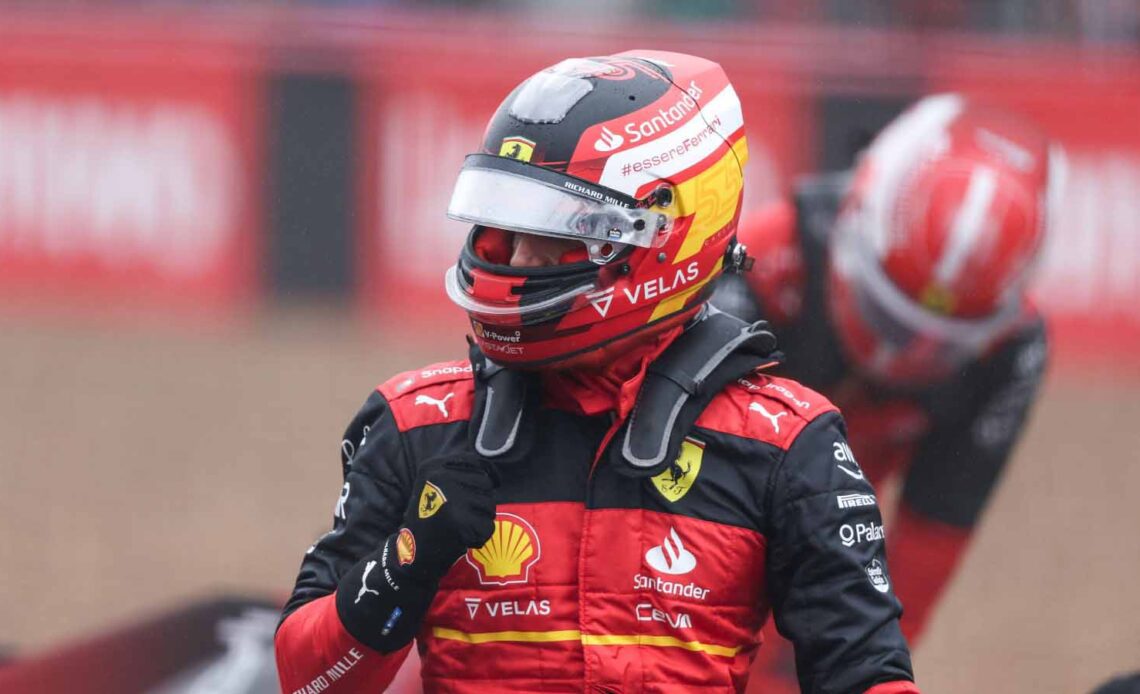 Ferrari continued to set the early pace at Paul Ricard ahead of the 2022 French Grand Prix.

But, unlike FP1 where Charles Leclerc topped the timesheet, this time it was over to Carlos Sainz to take top spot after setting a 1:32:527 during his qualifying simulation run on the soft tyres.

Leclerc completed a Ferrari 1-2, just 0.101s behind, with World Championship leader Max Verstappen locking out a rather familiar looking top three. The Red Bull driver was half a second down on his former Toro Rosso team-mate, Sainz.

The two Mercedes drivers followed next in the pecking order. George Russell was P4, seven tenths off the pace, while Lewis Hamilton, who sat out FP1 to give Mercedes reserve Nyck de Vries a run in his car as part of the mandatory ‘young driver’ programme, was a couple of tenths down on his team-mate.

Lando Norris finished the session P6, with McLaren team-mate Daniel Ricciardo also featuring in the top 10 down in P9.

The full results from FP2 at Paul Ricard ahead of the 2022 French Grand Prix are as follows with all best times set on the soft tyre.