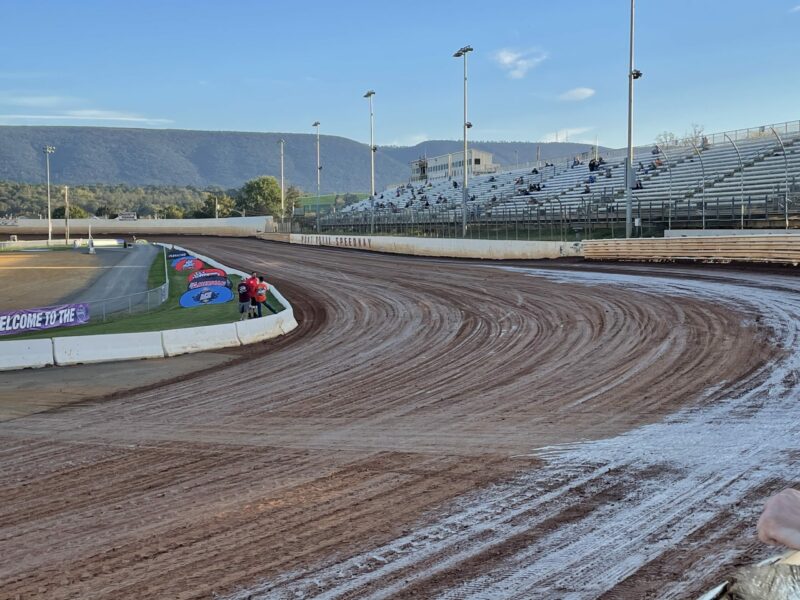 ONE: No One Gets McCarter/Winger Controversy Right

There’s no getting around it, Mack McCarter’s move dooring Ashton Winger off turn 2 at I-75 Raceway in Tennessee Tuesday night (July 19) was a filthy move, possibly the nastiest super late model racing has seen in 2022.

51 was going to do whatever it took to keep the lead. Ridiculous. pic.twitter.com/oHBa7txN50

And it’s not hard to understand why Winger would be furious about being the victim of said move. Not only did Winger lose a racecar and go for a nasty tumble, this occurred for the same driver/team that already lost a car last month on the DIRTcar Summer Nationals circuit and that got so far behind that they had to drop out of campaigning for the Lucas Oil Late Model Dirt Series Rookie of the Year crown.

But, despite having a legitimate list of grievances a mile long, Winger ended up just adding to the list of wrongs when he went after McCarter not once, but twice, while McCarter was still strapped into his racecar.

Winger was not a fan of being doored every time he made the pass pic.twitter.com/KYUkb80H8W

I’ve been consistent on this as long as I’ve written at Frontstretch, be it Clint Bowyer throwing sucker punches at Ryan Newman after the 2019 NASCAR All-Star Race or Logan Wagner going after Anthony Macri under a red flag at Port Royal earlier this season. And as bad as Winger got it this Tuesday night, it’s still not OK to attack someone in restraints.

I don’t disagree with Winger’s comments to DirtonDirt that McCarter needed his ass kicked for driving in that manner, but if that in fact was Winger’s intent going after a man in a helmet and containment seat isn’t going to accomplish anything.

Of course, this is even more likely to happen now that the Southern Nationals sanctioning body opted not to penalize McCarter in any way shape or form for his dirty driving, while at the same time suspending multiple members of Winger’s crew that went onto the track after the crash.

Nothing more to say other than this is a damn shame and beneath super late model racing. The upper tiers of this sport have been racing for sums far larger than the $4,053 purse on the line Tuesday night all year long, and have somehow managed to do it without trashing each other’s cars.

TWO: Can’t Say That Tracks Canceling for Heat Are Wrong

There’s no getting around it, there have been more…