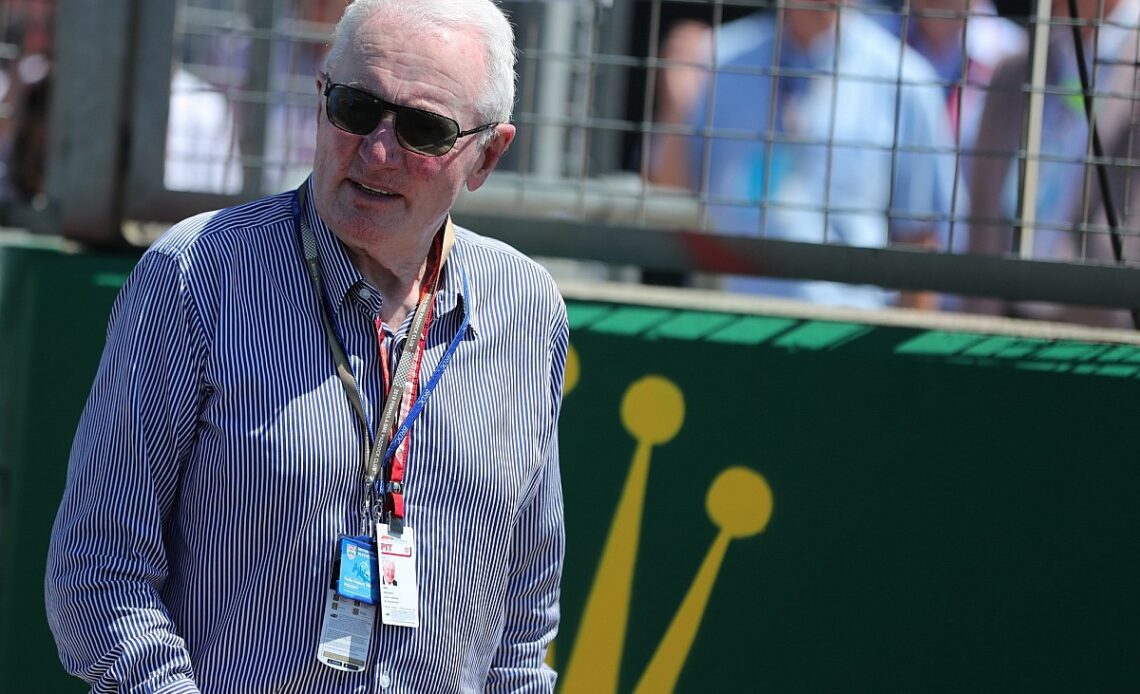 Hopkirk became synonymous with the Mini brand after teaming up with the British Motor Corporation in the 1960s, resulting in success in 1964.

The Belfast-born driver began his professional career competing in circuit racing and hillclimbs in 1955, before going on to win the Hewison Trophy, awarded to the most successful Irish rally driver, in three consecutive years.

His first big break came in 1956 when the Standard Motor Company offered him a factory drive at the prestigious RAC Rally, that he would lead briefly before suffering mechanical issues.

After a spell with the Rootes Group driving a Hillman Husky and Sunbeam Rapier, Hopkirk joined BMC, where he would become famous for driving the Mini Cooper S, which helped make the car into an icon.

Arguably Hopkirk’s finest moment of his career was victory in the 1964 Monte Carlo Rally, driving alongside Henry Liddon, piloting the now iconic #37 red and white roofed Mini Cooper S. The win came exactly a year after first driving the car at the famous alpine rally event. The win made him a household name, receiving a telegram from then UK Prime Minister Alec Douglas-Home.

Hopkirk would also conquer the iconic Acropolis Rally in Greece, driving for Mini in 1967.

In 2010 Hopkirk was among Timo Makinen, Rauno Aaltonen and Erik Carlsson as the first inductees of the Rally Hall of Fame, an exhibition that opened in Finland where new inductees are announced at each Rally Finland.

He was elected as a life member of the British Racing Drivers Club in 1967. He would remain prominent in the motorsport industry, becoming vice president of the BRDC, before becoming president from 2017-2019.

“It is with great sadness that we share the news of the death of BRDC Vice President and former President (2017-19) Paddy Hopkirk MBE,” read a statement from the BRDC.

“We thank Paddy for his dedication & love for the Club.

“On behalf of the Club we send our love & thoughts to his family at this difficult time.”

Aside from rallying, Hopkirk also competed in circuit racing as part of BMC’s assault on the then Bathurst 500 touring car race at Mount Panorama, before it morphed into today’s 1000 kilometre enduro. He achieved a best result of sixth outright and third in class, driving a Mini Cooper S alongside fellow rally driver Makinen.

The FIA marked Hopkirk’s passing with a post saying: “The FIA pays tribute to former Rally driver Paddy Hopkirk, who passed away at the age of 89.