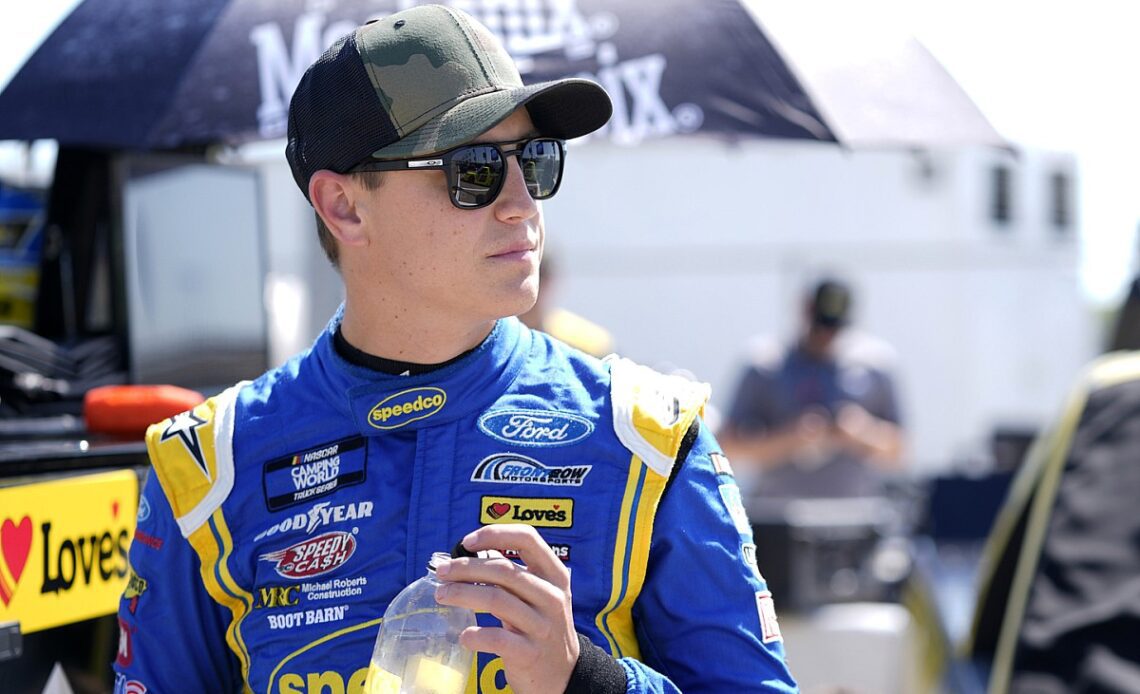 Going into the regular season finale, eight drivers were already locked in. Grant Enfinger and Matt Crafton held the final two positions, and were relatively safe — barring a surprise winner.

It was a Kyle Busch Motorsports day with Chandler Smith earning his second victory of the season, allowing Enfinger and Crafton to snag the final two spots in the playoff field.

Zane Smith brought home the regular season title and the 15 bonus points that come with it.

Take a look at the newly reset playoff standings and who will battle for the 2022 CWTS championship: