FIA should have policed ‘flexi-floors’ immediately 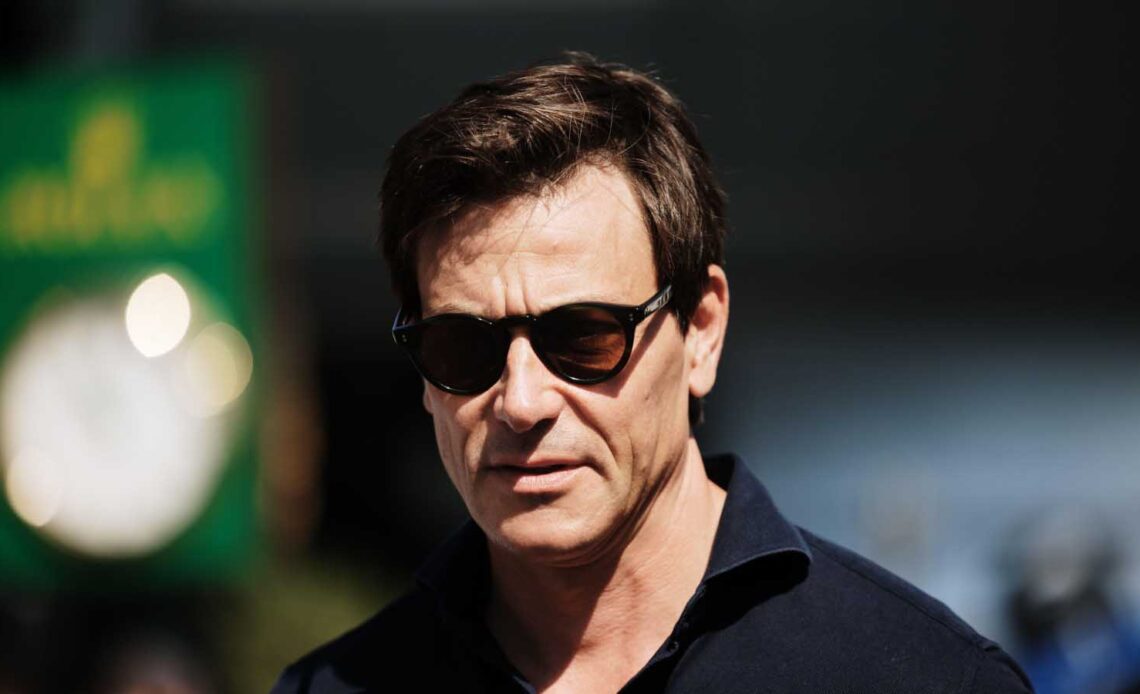 Toto Wolff believes the FIA should have moved sooner to outlaw so-called ‘flexi-floors’ in Formula 1 this season, believing the technical directive against them should have been policed immediately after its introduction.

After two delays to the planned directive, the FIA will press on and bring it into force from the Belgian Grand Prix onwards, with the plan to limit the amount of vertical oscillations a car can have over a lap, with the aim of reducing the bouncing and porpoising seen on this year’s cars.

The issue of flexi-floors will also be addressed at the same time, with a strict limit on the amount a car’s floor can move under pressure. With the downforce of the cars now being generated from underneath, any way of getting the car closer to the ground has a theoretical performance benefit, which Wolff previously stated was a “pretty clear” breach of the regulations.

Any offending teams now have time to create a solution to the issue, but Wolff thinks the FIA is wrong to have delayed the directive’s enforcement, because he thinks the breach in place is “much more than a loophole”.

The Mercedes team principal admitted the issue is “still up in the air” about how it will be policed from next year onwards.

Here is the wholesome content you didn’t know you needed 🤗 pic.twitter.com/2tCFI8WIAH

“There was a regulatory change or like a technical directive to make clear what the FIA wishes to not see any more at Spa and is particular on the skids,” Wolff explained to Sky Sports at Paul Ricard about the current state of play on the directive.

“And then for next year, they’re talking about what can be done in in order to remove some of the questions around the floor or the plank, having a little bit of compliance. So yeah, it’s still up in the air.

“I think it was a coincidence that the FIA spotted it in one of the races, and made it very clear that this was not on.

“I think first of all, there’s no such thing as a magic bullet unless you speak of a double diffuser, so that’s not going to make a big difference.

“They will need to run the car probably on the front a little bit higher than they used to be. That’s one [thing].

“I think this TD should have been brought into place once it was discovered three races ago, so the argument of ‘is it fair to broaden into the into the middle of the season’ is the wrong one.

“It should have been…