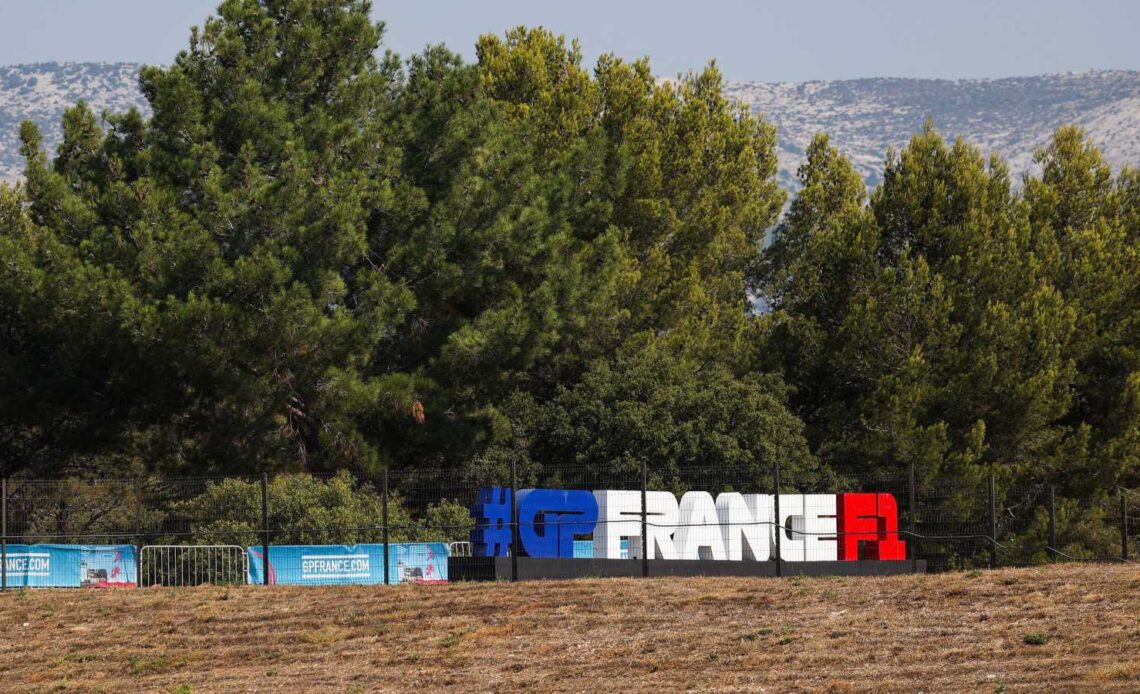 With Carlos Sainz dropping to the back of the grid due to taking a new power unit, and thus out of the pole equation, his challenge in Q3 was to provide his team-mate Leclerc with the perfect tow.

The opening run proved successful, Leclerc securing provisional pole, while on the second attempt Ferrari’s masterclass of the tow intensified, Leclerc finding another three tenths of a second to see off the threat of Max Verstappen.

Here is our full report from qualifying for the 2022 French Grand Prix.

Leclerc set the Q1 pace on a 1:31.7, while down at the bottom of the Q1 timings a spin for Alex Albon and the resulting yellow flags provided an unwelcome late obstacle, but fortunately not a critical one for the other drivers.

Nicholas Latifi propped up the timings, while Mick Schumacher went from top 10 to eliminated after his final time was deleted for track limits. Zhou Guanyu, Lance Stroll and Pierre Gasly joined them in Q1 elimination.

Although he will start from the back due to an engine penalty, Sainz decided to use his Ferrari to obliterate the competition on the opening Q2 runs, clocking a 1:31.0.

Leclerc made it a comfortable Ferrari one-two but for Williams’ Albon, Aston Martin’s Sebastian Vettel, Valtteri Bottas in the Alfa Romeo, Alpine’s Esteban Ocon and Daniel Ricciardo in the McLaren, Q2 marked the end of their qualifying endeavours.

After the initial Q3 runs, Leclerc found himself on provisional pole, aided by the perfect assistance of a tow from his team-mate Sainz.

Verstappen was right in the mix though, a mere 0.008s separating the title protagonists.

Leclerc though found a further three tenths on his last attempt, Verstappen unable to respond. Leclerc then was on pole for the French Grand Prix.