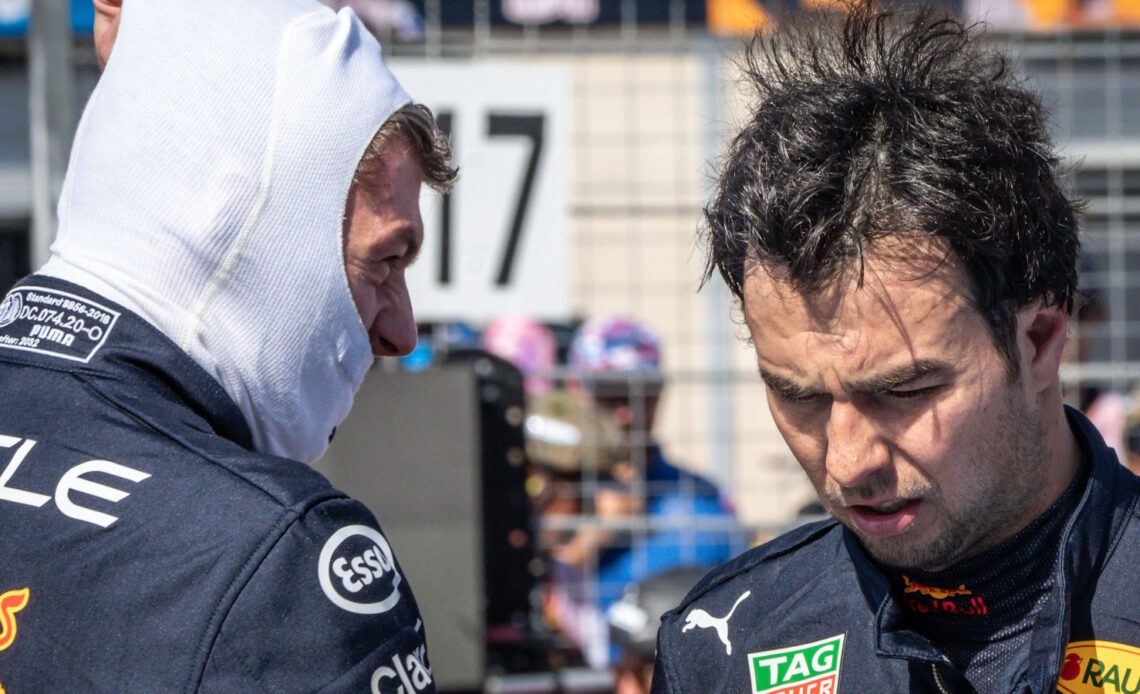 Ferrari may have pole position at Paul Ricard, but they also have a suspect engine says Red Bull motorsport advisor Helmut Marko.

Charles Leclerc, with help from his team-mate Carlos Sainz who gave him a tow in qualifying, stormed to pole position by three-tenths over Max Verstappen.

It was an impressive turn of pace from the Monégasque driver, his seventh pole position of this year’s championship.

Leclerc, though, has only converted two of those into race wins while a further two ended with zero points as the driver retired from the grand prix while running up in P1.

Both those retirements were the result of engine issues with Marko quick to point out that Ferrari’s PU is its weakness.

“We saw that Ferrari had some engine problems,” he told Sky Deutschland after qualifying, “and with these high temperatures and this high full-throttle load, I think it would be risky if you ran the race at full pace.”

Joyeux Race Day ! 👋 Lining up for the #FrenchGP 🇫🇷 pic.twitter.com/eEsryn2Lmn

Red Bull, opting not to use the tow in qualifying, had to settle for second and third places with Verstappen ahead of Sergio Perez.

Ferrari could gamble on the slipstream as Sainz was facing an engine penalty and therefore his times in qualifying weren’t important.

Marko says it was the tow that made the difference in Q3.

“We were level with Charles up to Q2,” he said. “Then Ferrari organised a slipstream game quite skilfully. They made optimal use of that twice in Sector 3.”

He went onto explain why Red Bull decided against it.

“The Mercedes were too close for that,” he added. “We didn’t want to risk that.

“On the other hand, we saw that the warming up differs between sets of tyres to set of tyres. We certainly didn’t have an optimal balance. But that’s only in the hundredths or tenths. Ferrari simply did it better.”

But while Red Bull lost the qualifying battle, Marko reckons having two cards to play against Leclerc will benefit them come Sunday’s grand prix.

“Hopefully we have Perez in the background as opposed to Ferrari,” he said.

“From that point of view it’s a good starting position.”