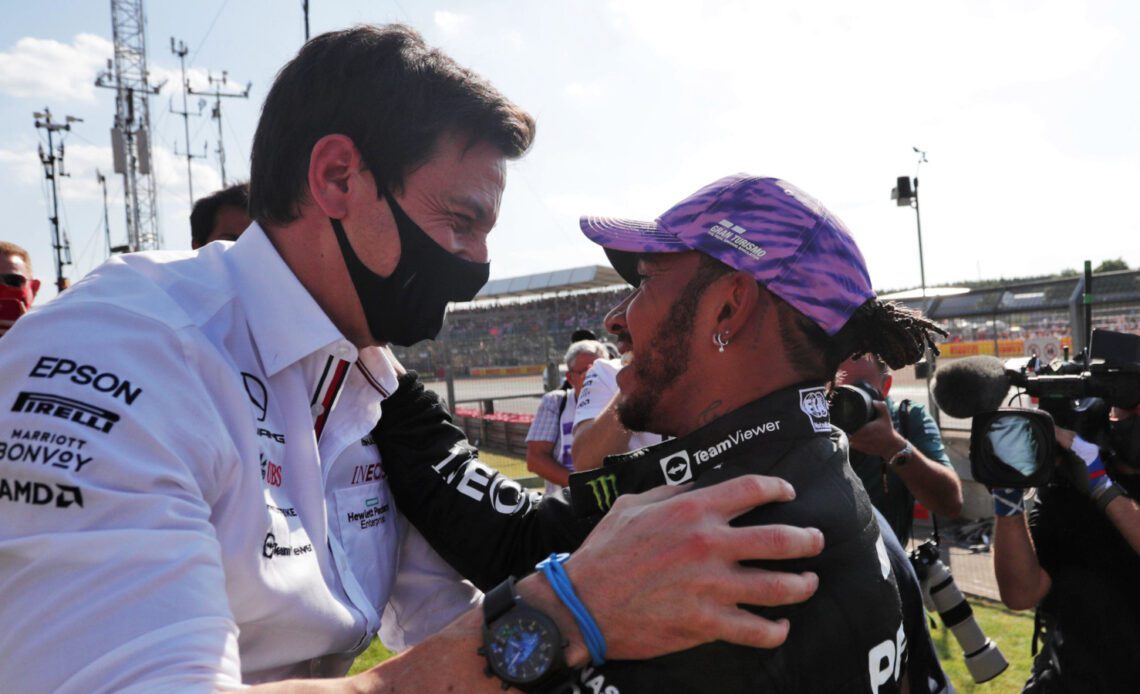 Conceding in yesteryear his approach had been one of “win at all costs”, Toto Wolff says these days it is important to him for Mercedes to “win the right way”.

It was an unprecedented run, but one that ended last season with Red Bull taking the Drivers’ title with a last-lap-of-the-season pass by Max Verstappen on Lewis Hamilton in Abu Dhabi.

Little did Mercedes know Hamilton’s win at the previous race, in Saudi Arabia, would be the team’s last as of now.

Mercedes have not won a single grand prix in the new era of ground-effect aerodynamic cars, a design concept that is creating a fair amount of controversy amid proposed rule changes to eradicate porpoising and suspicions that some teams are running flexi-floors.

Wolff has insisted several times Mercedes have only lobbied for the rule changes on the grounds of the health and safety of their drivers, the team known to suffer the most with porpoising and not looking to gain a competitive advantage.

The motorsport boss has also expressed his shock at the flexi-floor suspicions, implying it is not a grey area Mercedes chose to exploit.

After all, these days he wants to win the right way.

“I don’t know if it gives us an edge over the other constructors because we are all different in our approach,” the Austrian told squaremile.com.

“The sport is, after all, an entertainment product and the ‘win at all costs’ mentality is something I would have endorsed a couple of years ago.

“That’s very much the American way of just crush the opposition whatever it takes.

“I have values and a mindset I want to stand for in the team. I believe in humility, honesty, integrity and transparency. These are ingredients that are important in the long term.”

The team boss hopes in the decades to come he can look back at his time at Mercedes and say he did it the right way.

“You may have someone that wins but doesn’t win in the right way, but that will not last,” he continued. “And… karma exists.

“I’m not looking at one race or one season, I’m looking at 10 or 20 years. My perspective is long term because I’m a co-owner of the team.

“My time will not end with my employment contract, so that allows me to look beyond my ‘shelf life’ of the next decade.

“I want to be able to look back…