10 things we learned from the 2022 French Grand Prix 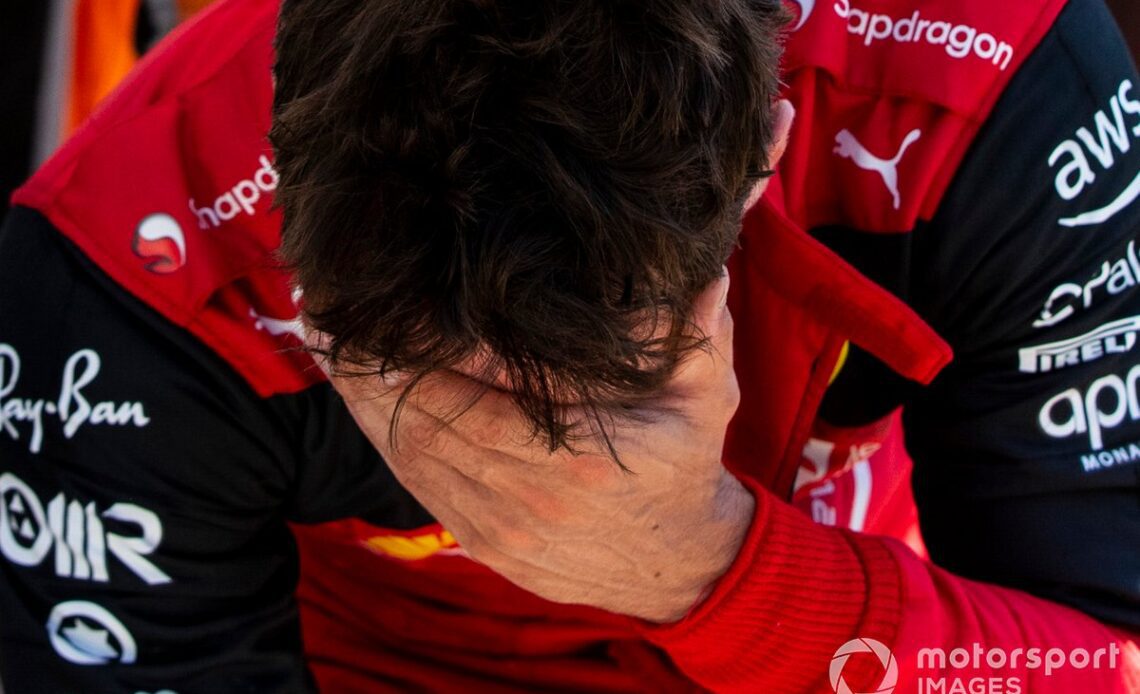 Paul Ricard might have been sweltering as the mercury climbed to 35 degrees Celsius, but from lap 19 of 53 in the French Grand Prix last Sunday, Max Verstappen barely had to break a sweat to chalk his seventh victory of the 2022 Formula 1 campaign.

While nearest title rival Charles Leclerc held track position early on after landing pole, the Austrian GP winner bottled the chance to convert it into the spoils when he spun off the road and found a barrier during his attempt to defend against a Red Bull undercut.

On a day when the gap between the two title protagonists could have dropped to 30 points, instead Verstappen heads to Hungary – the final race before the summer break – with a 63-point cushion as the red team and driver squandered another golden opportunity.

Leclerc’s demise did allow Mercedes to capitalise on its stellar reliability record to snatch a double podium, with George Russell grabbing third at the death after a strategic showdown against Sergio Perez – the Mexican enduring one of his poorest rounds this term.

Meanwhile, Carlos Sainz recovered from the back of the grid to fifth place but only after more operational questions were raised by Ferrari’s practice.

With all those storylines and more emanating from a final runout at Le Castellet, here are 10 things we learned from the 2022 French Grand Prix.

1. Leclerc must share the blame with Ferrari when these titles are lost

It’s been easy to take aim at Ferrari this season (and this list will do that soon enough!) but it is now clear that Leclerc must shoulder significant responsibility for allowing Verstappen such clear air in the race and championship battle.

The standings gap on Monday morning between the pair might have been half its current 63-point chasm had Leclerc, on degrading rear Pirellis, not lost the back end of his F1-75 on lap 18 to nose in the barriers at a time when Verstappen had pitted and was running in seventh.

In the immediate aftermath, there was some confusion over whether a sticking throttle damper – as per the closing laps at the Red Bull Ring – might have been to blame. But no, this was a driver error. Leclerc’s heavy breathing followed by his screaming: “Nooo!” over team radio will surely live long in the memory.

The Monegasque did own his error completely, taking full responsibility. But alongside spinning out of third at Imola when in…