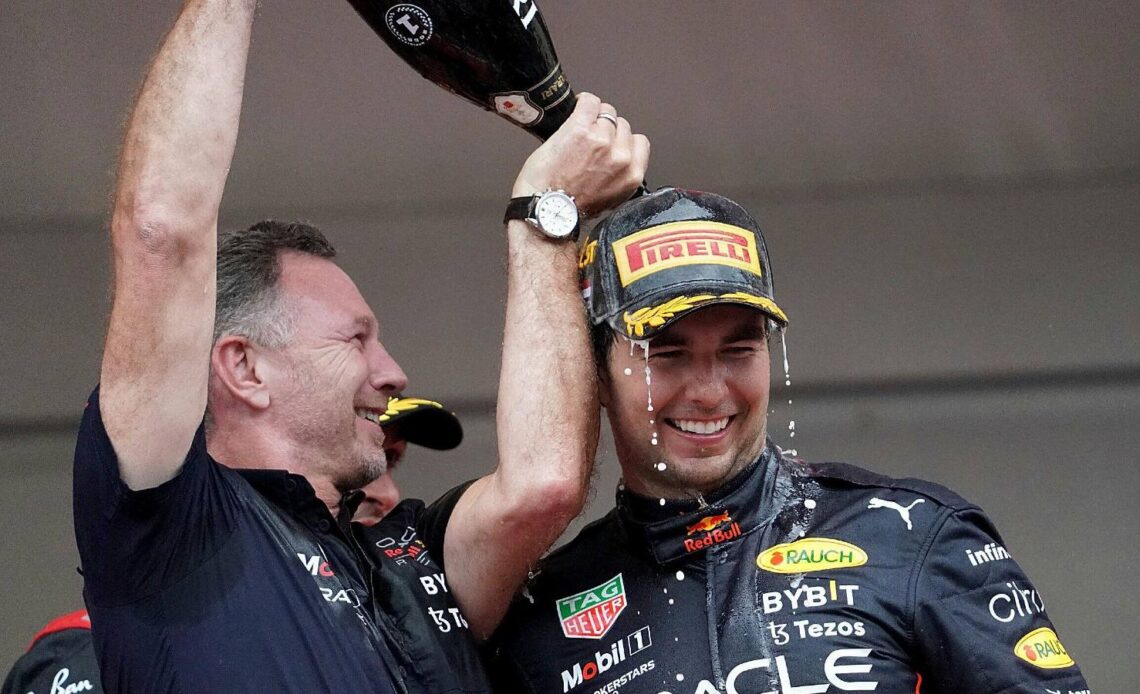 Christian Horner says before the season began he could not have imagined Red Bull having such a healthy lead in both championships approaching the summer break.

Following Max Verstappen’s win in the French Grand Prix, Red Bull are enjoying leads of 63 and 82 points in the Drivers and Constructors’ Championship respectively heading into the final race before the summer break.

After overcoming their early reliability issues which saw Verstappen DNF in two of the three opening races, the Milton Keynes-based team have become the dominant constructor on the grid.

Before the British Grand Prix, Red Bull had put together a streak of six consecutive wins with Verstappen claiming all but one of those.

Considering Ferrari are the only other team to have won a grand prix this season, and with an ever-present ability to shoot themselves in the foot, Red Bull are now heavy favourites to win both titles this year.

Team boss Horner said it was a situation he could hardly have imagined before the campaign got under way.

“If you had told me before Christmas last year that with the biggest rule change in 40 years and with the energy we put into last year’s championship we would now have eight wins, two sprint wins and leads of 63 and 82 points in the championship, it would have exceeded my wildest dreams,” said Horner, quoted by the Dutch edition of Motorsport.com.

“It’s really indicative of the determination, dedication and hard work behind the scenes at the factory. We see a very competitive Ferrari this year and we see Mercedes building momentum. But when you consider we were the last team to put the focus entirely on this year, we’ve done a phenomenal job.”

The French Grand Prix also brought an end to a mini-drought of wins, the team having not been successful in the past two races. As well as Charles Leclerc’s early exit from P1, Horner attributed the victory to Red Bull’s choice of strategy.

“We went for the undercut and it was the earliest we thought we could do a one-stop,” the 48-year-old said. “To be honest, tyre wear was also less than we had expected before the race when we were leaning towards two stops.

“But as the race went on we moved more and more towards one stop, and on lap 16 we pulled the trigger because we saw a bit of free track we could get Max in.

“Half a lap later he had the position on the track and from then on it was a case of running the tyres in cleanly. Two laps later, Charles crashed and everyone got a…