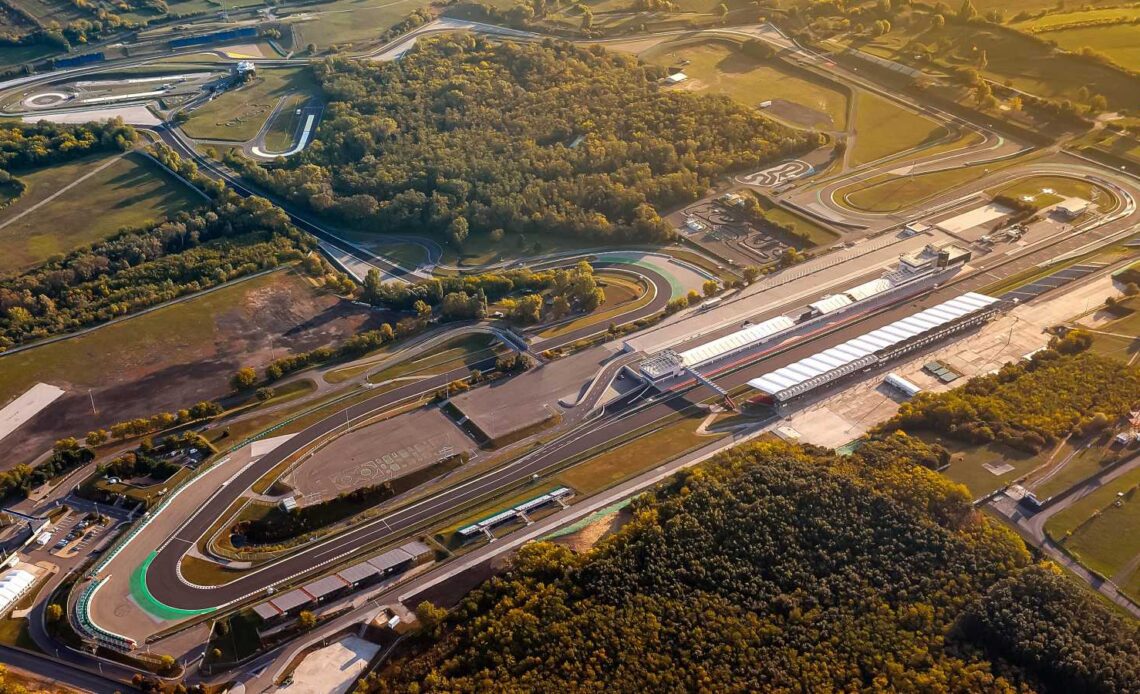 Fresh from a crucial French Grand Prix in the context of the title race, Formula 1 heads straight to the Hungaroring for the Hungarian Grand Prix.

Charles Leclerc had withstood an attack from Max Verstappen in the opening stint at Paul Ricard, but soon after Verstappen had pitted Leclerc lost the rear of his Ferrari and slid off into the barriers. His French GP was over.

Verstappen took full advantage by claiming the win and stretching his title lead over Leclerc to 63 points – the biggest gap enjoyed by a championship leader so far this season.

Leclerc had said already the run-up to the summer break was “very important” and now he reaches the last of those races, the Hungarian Grand Prix, with his title hopes very much fading away.

Here is everything you need to know ahead of the 2022 Hungarian Grand Prix.

When is the 2022 Hungarian Grand Prix?

Where does the 2022 Hungarian Grand Prix take place?

The Hungaroring, situated in the small village of Mogyoród, Hungary, has proudly hosted Formula 1’s Hungarian Grand Prix since 1986.

The tight and twisty 2.72-mile circuit earns its nickname of ‘Monaco without the buildings’ and as a result overtaking is quite difficult, but spectacular when a driver pulls it off.

Formula 1 holds the Hungarian Grand Prix during the middle of summer and that only adds to the unique character of this venue.

Usually a track becomes faster over the race weekend as it is ‘rubbered in’. But this does not always happen at the Hungaroring because of how dry and dusty the region is during this time of year.

It took until 2006 for us to see the first wet Hungarian Grand Prix.

The current track has 14 corners. Turn 4 is named after Nigel Mansell due to him famously losing a wheel there during the 1987 event, while Turn 11 is named after Jean Alesi due to the big crash he had at that curve during qualifying for the 1995 Hungarian Grand Prix.

Where can I watch the 2022 Hungarian Grand Prix?

UK pay-TV broadcaster Sky Sports will show the entire race weekend on its dedicated Sky Sports F1 channel. You can also access a live stream of the coverage via Now TV for a one-off fee.

Free-to-air broadcaster Channel 4 will show extended highlights from qualifying and the race.