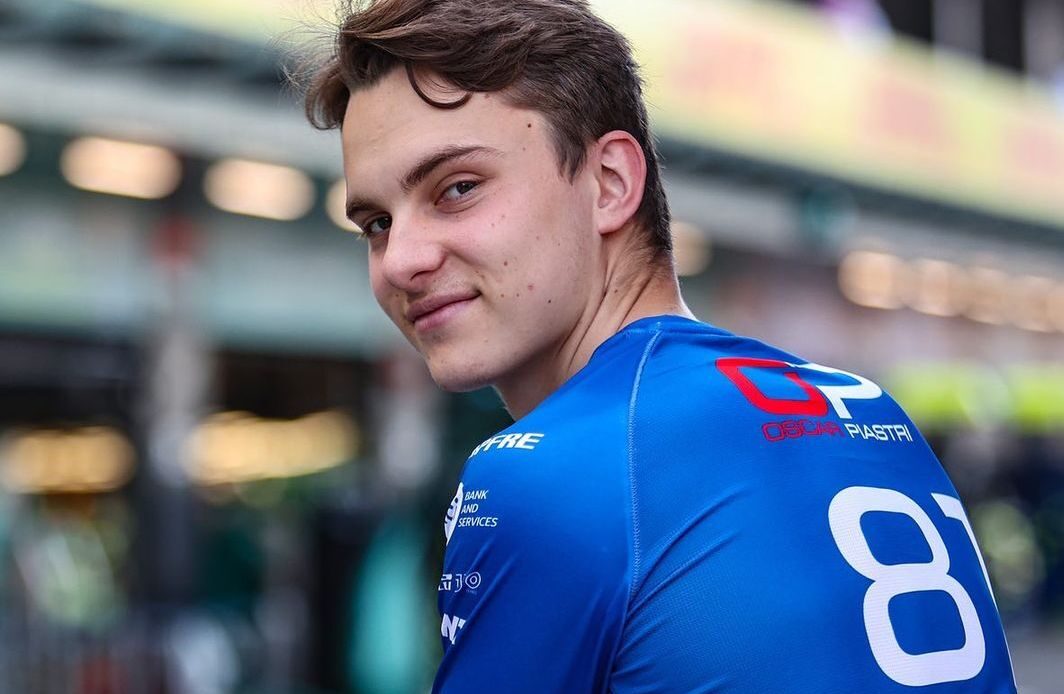 More and more often there are rumours that Oscar Piastri, who is the champion of Formula 3 in 2020 and the champion of Formula 2 in 2021, is quite close to making his debut in Formula 1. At first, it was assumed that he could take the place of Canadian racer Nicholas Latifi already during this year’s season. But a little later, the French Alpine team, whose reserve driver is Piastri, expressed confidence that he would make his debut in F1 in 2023. Let’s see which team he can get a seat with.

Oscar Piastri is a young 21-year-old driver from Australia, whose manager and mentor is his compatriot Mark Webber, a former Formula 1 racer. In 2021, Piastri put together a stunning rookie season of the FIA Formula 2 Championship with PREMA Racing to be crowned F2 Champion. In 2020, he also won his debut Formula 3 Championship with the Italian PREMA as well. And in 2019, the Aussie became the winner of the Formula Renault Eurocup. Thus, he is the winner of three consecutive championships. How did it happen that after all these achievements, it left Piastri without a seat in Formula 1?

Almost at the end of the F2 season last year, it was already announced that Guanyu Zhou would have competed in Alfa Romeo, and his teammate would have been Valtteri Bottas, who moved from Mercedes. George Russell replaced him at Williams, and Alexander Albon came in his seat in the British team. All the other drivers had already had their contracts extended and the starting grid for the 2022 season was obvious: and, unfortunately, there was no place in the peloton for Piastri.

I want to develop Oscar. I don’t want to leave him sitting on the bench waiting forever. He needs to be ready when the day comes. And the day will come because he’s very talented. He’s very worthy of one of the top 20 seats here. And I believe he has the potential of being a future world champion, I’m persuaded of that. So he needs to be trained as much as he can in the meantime.

According to the rules of Formula 2, if a driver wins the championship, he loses the opportunity to compete in the series the following year. And this means that a racer needs to leave to perform in another category of racing and look for ways to preserve the practical racing experience. For example, the 2019 Formula 2 champion Nyck de Vries did and…