After F1, I can’t see anything cooler than NASCAR 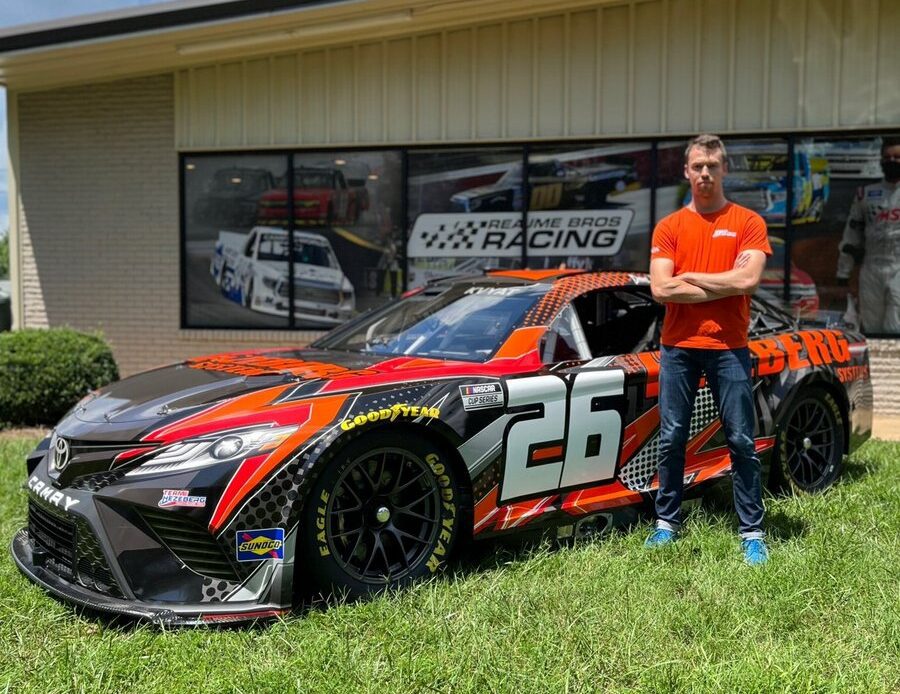 The ex-Red Bull Formula 1 racer will make his Cup Series debut this weekend on the Indianapolis Motor Speedway Road Course, driving a second entry for the part-time organization Team Hezeberg.

The current plan is for Kvyat to run all three remaining road courses on the 2022 Cup schedule – Indy on Sunday, then Aug. 21 at Watkins Glen, N.Y., and the Charlotte Roval on Oct. 9.

“I want to give a lot of energy to NASCAR now, to give myself the best shot at becoming very competitive,” he told Motorsport.com on Tuesday. “I wanted to start with something really cool after my Formula 1 career.

“After Formula 1, I couldn’t see anything cooler than NASCAR, that’s for sure.”

In February, Kvyat signed for G-Drive Racing in the FIA World Endurance Championship to make his debut in the sportscar arena including the Le Mans 24 Hours. However, the team then pulled out following the FIA laying down criteria for Russian competitors following the invasion of Ukraine, leaving him on the sidelines so far in 2022.

In the few weeks that Kvyat, 28, has been in the United States, he has fully immersed himself in the NASCAR culture.

He’s run laps in a Late Model car at Hickory (N.C.) Motor Speedway with the help of driver/owner Josh Reaume, visited the NASCAR R&D Center in Concord to receive his approval to compete, and spent time picking up and delivering parts in the Mooresville area as his team assembled the #27 Toyota in which he will compete.

“NASCAR Cup Series has a very rich history and is extremely popular in the United States and also worldwide,” he said. “I think it has managed to maintain this very good balance between modern and old-school racing.

“It made me very curious to try it. It’s very tough racing. There are tough guys racing at a very high level. For a few years I’ve been trying to try it and finally I got an opportunity here.”

Kvyat, a native of Ufa, Russia, debuted in Formula 1 for Toro Rosso at the start of the 2014 season, at the age of 19 years old. Following a successful 2014 season, Kvyat was promoted to Red Bull Racing for the 2015 season.

His first podium came at the 2015 Hungarian Grand Prix, becoming the second-youngest driver to claim a podium finish at age 21. He continued in the Red Bull driver program until 2020, finishing his F1 career at Alpine as a reserve driver in 2021. 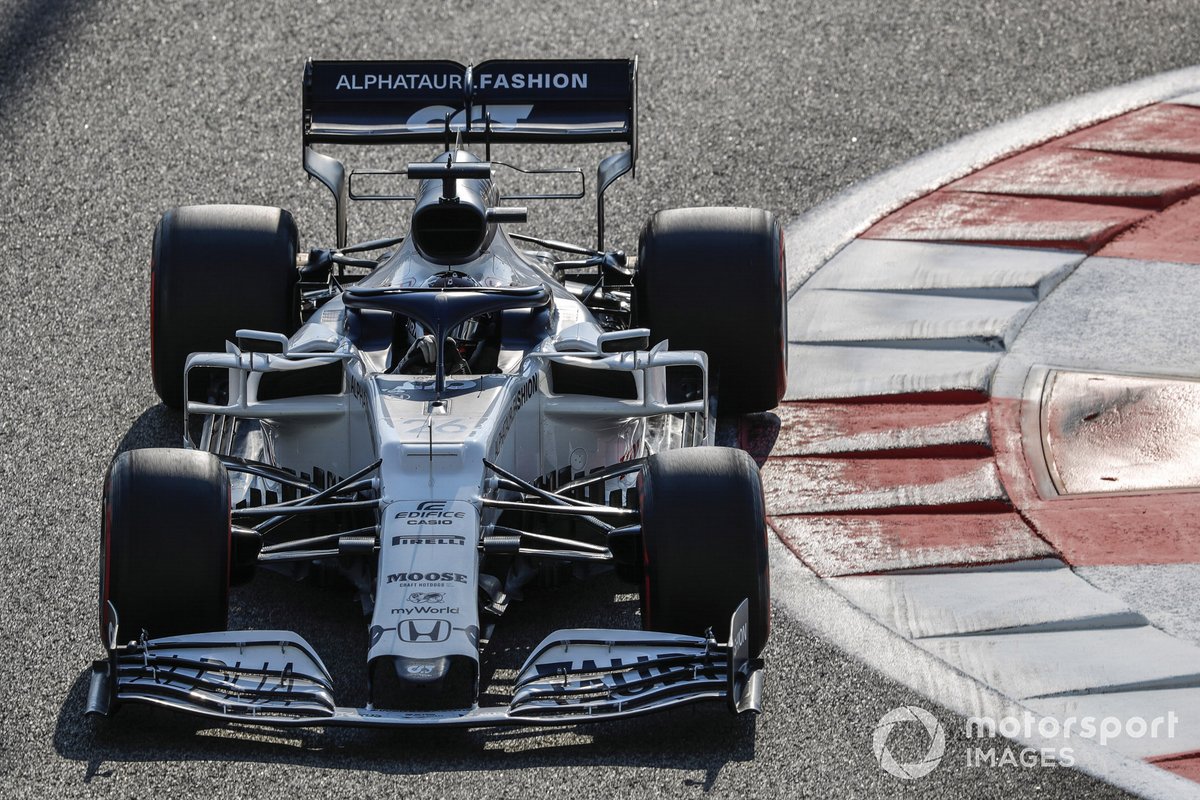 Kvyat said he is not just…