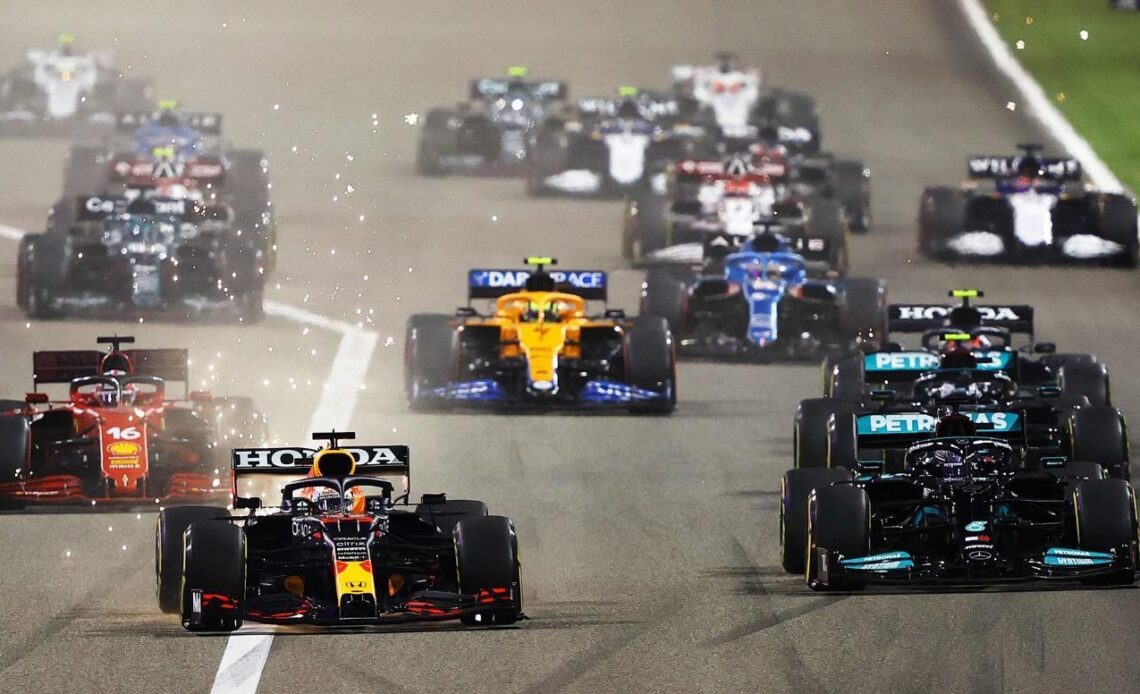 The FIA has been confronted with a significant backlash from six F1 teams because of the floor changes that have been announced for the 2023 season to assist in porpoising.

In attempts to limit bouncing after multiple driver complaints, the FIA have intervened on safety grounds, and they’ve recently unravelled a set of measures to address the issue.

The aerodynamic Oscillation Metric will be measured – and cars that aren’t within the limit could be withdrawn from races. In addition, a crackdown on flexi floors will untangle from the Belgium Grand Prix and revamp the technical regulations that will be implemented in 2023.

The single-seater technical boss at the FIA, Nikolas Tombazis, became the first person to highlight the aforementioned issues. However, as these problems arose in unison with the Canadian GP, a looming sense of suspicion naturally appeared.

During a technical advisory committee meeting, teams and all of the technical directors discussed the matters at hand. An official technical directive was sent out, as Tombazis highlighted what he’d previously mentioned from the onset.

“It has become increasingly apparent from driver comments that excessive aerodynamic oscillations and car grounding can lead to severe pain, headaches, or loss of concentration, with the potential to cause a high-speed accident,” Tombazis said.

He continued: “They may also reduce the car’s controllability, thus increasing the chance of an accident. The FIA has therefore concluded that cars with excessive oscillations or high levels of grounding may be deemed to be of a ‘dangerous construction,’ the term ‘construction’ here extending to cover matters such as the aerodynamic configuration of the car or its mechanical set-up.”

Tombazis highlights that Formula 1 technical regulations and the international sporting code will allow “the stewards to disqualify a vehicle whose construction is deemed dangerous.”

He explains: “While in the future the FIA will consider implementing measures that will reduce the propensity of cars to exhibit such aerodynamic oscillations, in the short term, the FIA considers it the responsibility of the teams to ensure that their cars are safe at all times during a competition.”

After the Austrian GP and following the TAC meeting, the FIA declared it would introduce a 25mm raise to the floor edges, a raise to the underfloor diffuser throat, stricter lateral floor deflection tests, and more…