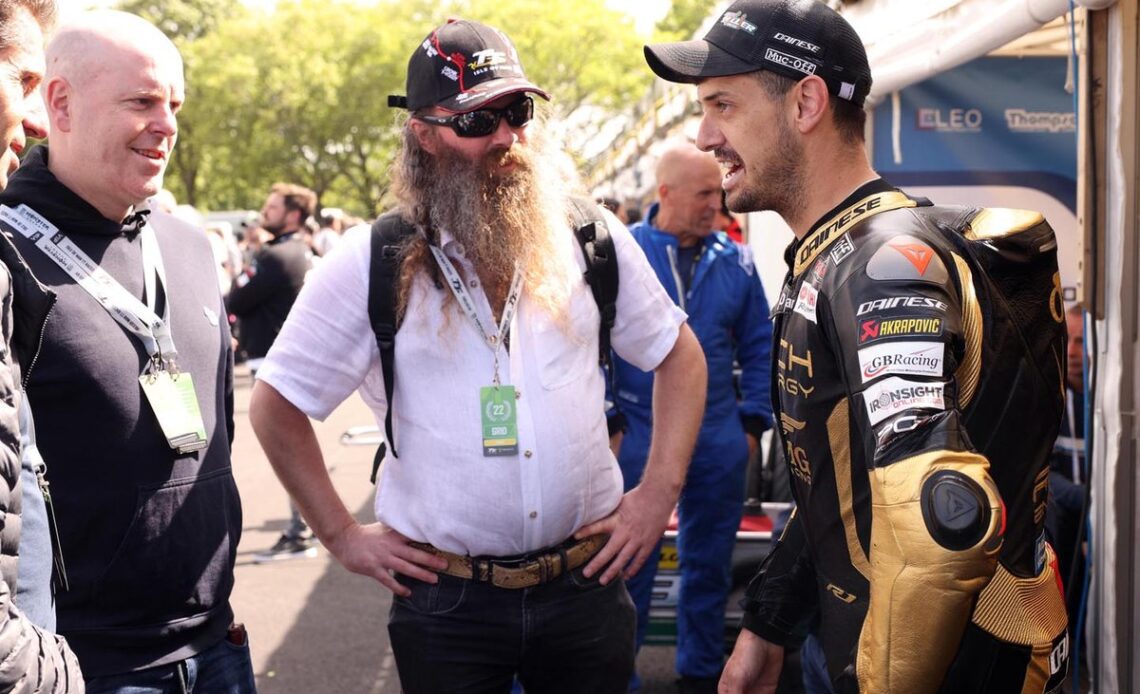 Rich Energy became the title sponsor of Haas ahead of the 2019 season, only for the agreement to end midway through the year after the energy drink company owner, William Storey, claimed it had been terminated due to the team’s poor results.

Confusion followed after Rich Energy itself claimed the tweet saying the agreement had been terminated was carried out by a “rogue individual”, but ultimately parted company with Haas.

Rich Energy returned to racing in 2020 when it became the title sponsor of the OMG Racing team in British Superbikes in what was called a “multi-million pound deal.”

But a similar story played out last week when Rich Energy announced on Twitter it had ended the agreement. Storey later told Superbike.com that the OMG squad had “repeatedly acted in bad faith.”

Haas F1 chief Steiner was asked by Motorsport.com at Paul Ricard last week if he had been following the latest story involving Rich Energy, to which he replied: “I read it, because I saw it.

“I don’t know much money these guys got, but at least we got something in the end. But it was quite obvious what is happening. So was I surprised? No.”

Asked if he had any advice for OMG Racing, Steiner said: “I have no advice on that.”

Following its split with Rich Energy midway through 2019, Haas raced without a title sponsor in 2020 before linking up with Russian company Uralkali for 2021 after signing Nikita Mazepin.

But after the deal was terminated in the wake of Russia’s invasion of Ukraine and sanctions were announced against the Mazepin family, Haas said it wanted to avoid rushing into any new title agreements.

OMG Racing responded to Rich Energy and Storey’s claims by saying it has never been sponsored by the company itself, but instead by RichOMG Limited, the global rights holder for the sales and distribution of the energy drink.

“Following discussions with RichOMG Limited earlier this week, the Rich Energy OMG Racing team has been assured that all other existing sponsorships that have been undertaken by RichOMG Limited also remain firmly intact and paid for,” a statement from the team read.

This was followed by a subsequent statement from the Rich Energy Twitter account that said the contract had bee terminated and it was “a matter for British Superbikes how they present the team this weekend, understanding the unambiguous…