Hungary Is Mercedes’ Best Chance For A Win 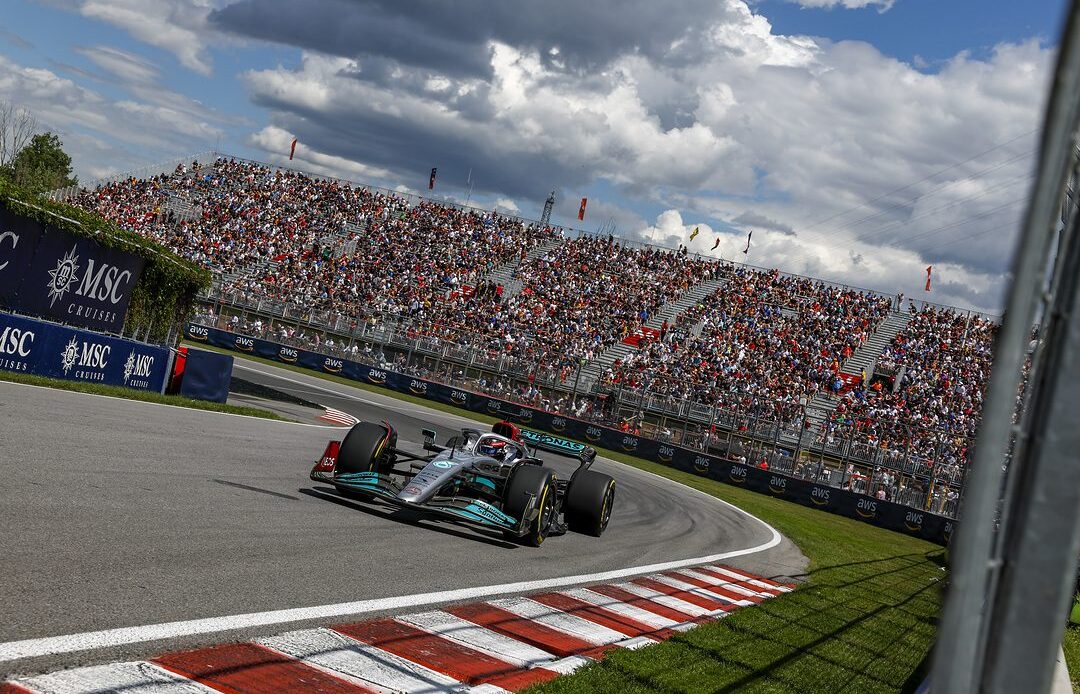 It’s certainly not been the Formula One season Mercedes-AMG Petronas had hoped for.

The first clues arrived in Bahrain, when the new W13 was at best the fourth-fastest car. That wasn’t news exactly, if anything it was expected.

Mercedes have a reputation for sandbagging in testing, deliberately under-performing to lull rivals into a false sense of security. More worryingly, perhaps, on each of the three days of testing, one of the Mercedes drivers was stranded down in the teens, far off the pace.

Of course, when the eight-time World Champions announced a slate of upgrades ahead of the Bahrain Grand Prix, most in the media assumed that the new “zeropods” would help the Silver Arrows vault into the usual position at the top of the charts they had maintained since 2014.

Why were Mercedes the only team not to run a pre test shakedown?

Why are they the only ones running next week?

What odds a different aero package for the “filming day”?

Except it didn’t. Lewis Hamilton did end up on the podium in Bahrain, with George Russell one spot behind him in fourth, but that was only by virtue of the much faster Red Bull Racing’s double mechanical DNF. The Mercedes were clearly off the pace of the Ferraris and Red Bulls, barely clear of the midfield-leading Alpines.

Though Russell has come top five in every race bar one (DNF-ing in Silverstone after jumping out of his car to come to the aid of Zhou Guanyu), Hamilton has had much more inconsistent results, as the team has struggled to wring pace from the porpoising-prone W13.

Although, at the moment, it looks like they’ve started to turn a corner.

Runner-up in the French Grand Prix was Hamilton’s best result of the season. Russell followed him home for Mercedes’ first double podium of 2022, helped in no small part by Ferrari’s total collapse.

Hamilton has now scored four consecutive podiums, and while neither Mercedes driver has any realistic chance at the World Championship, the turn of speed does at least suggest the Silver Arrows have a solid claim to be the third-fastest team in Formula 1. Perhaps most impressive was that by the end of the race in France, both Hamilton and Russell were ahead of Red Bull’s Sergio Perez on pace.

Now, Red Bull’s most recent Monaco Grand Prix winner had struggled all weekend at Paul Ricard, and Russell had some convenient help from a virtual safety…