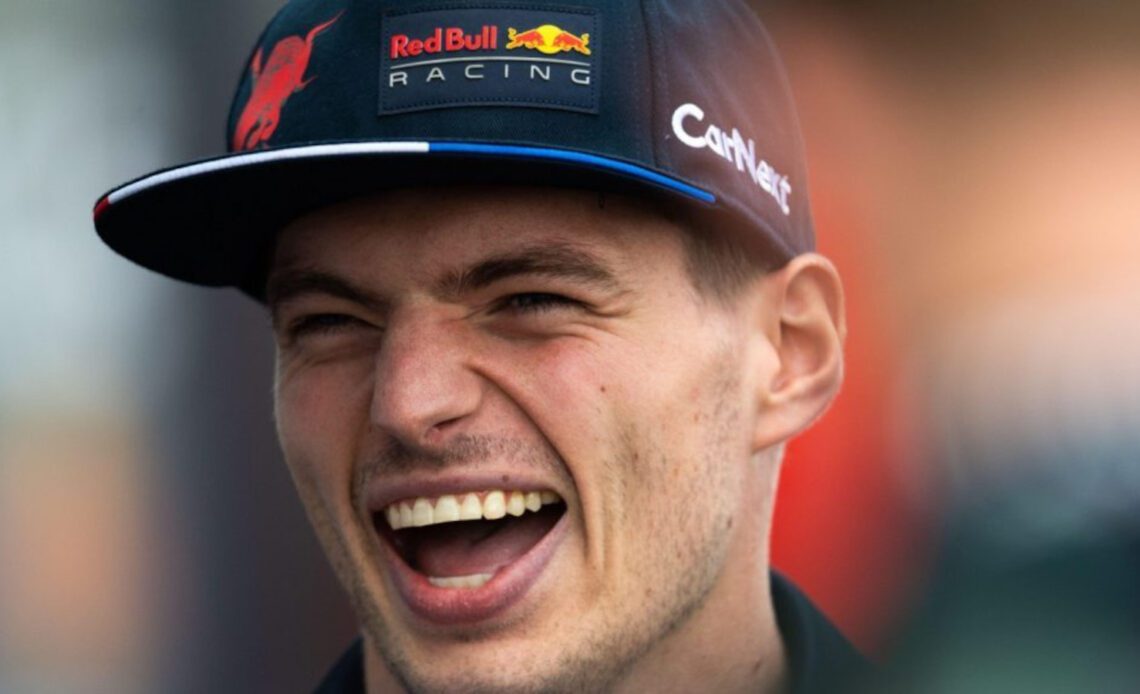 Former BMW and Ferrari engineer Ernest Knoors says this is Max Verstappen’s title to lose, if of course “nothing goes wrong at Red Bull”.

Verstappen raced out to a 63-point lead over Charles Leclerc at the French Grand Prix as he secured his seventh race win of the season.

The Dutchman’s latest triumph came at the expense of Leclerc, the Ferrari driver retiring from the lead for the third time this campaign.

And each time he has retired from P1, it is Verstappen who has taken the win.

As such he overturned a 34-point deficit after the Australian Grand Prix, making that into 63-point advantage.

“In principle, it is now up to Max to lose the championship,” Knoors told Motorsport.com.

“He has a huge lead and if you also look at how the teams and the two drivers are doing, then you have Max who drives sovereignly, has a car that he can handle well and that has been fairly reliable so far.”

Verstappen’s path to a second successive World title is made easier by his opposition.

“With those two lines you can say that it’s actually on Red Bull and Max Verstappen to lose the championship, if nothing goes wrong at Red Bull.”

Red Bull, though, did start their season with a few reliability niggles, three DNFs in the first three races.

However, since Australia they have only had one reliability DNF and that went the way of Sergio Perez at the Canadian Grand Prix.

Knoors added: “The World Championship is never decided until you are mathematically out of control, but based on the current form of the last five or six events you can say that Max will have a very big chance and a big opportunity for his second title.”

Red Bull are also in control of the Constructors’ Championship with an 82-point lead over Ferrari.