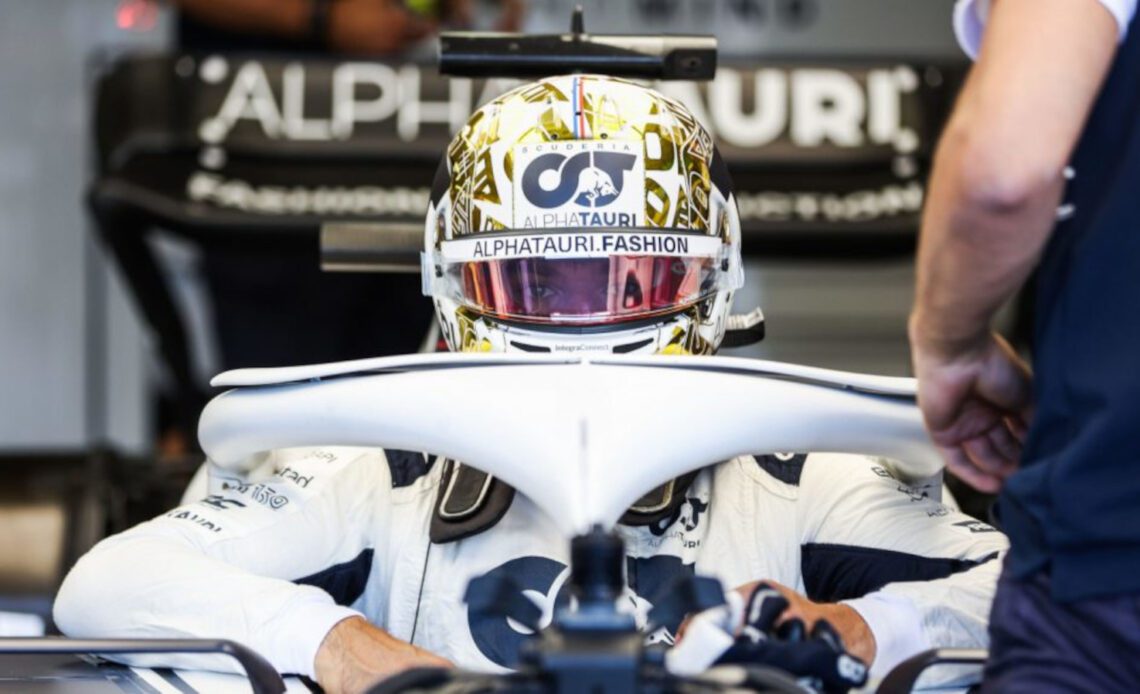 Pierre Gasly says it is time to do some investigating after “nothing clicked” in the upgraded AlphaTauri at his home race.

Gasly had high hopes heading to Paul Ricard, stemming from the upgrades that were bolted onto the AT03, which he felt were much needed.

It was far from smooth sailing though for the Frenchman, who suffered Q1 elimination, while team-mate Yuki Tsunoda qualified all the way up in P8.

And managing only P12 at the chequered flag, it meant that Gasly’s streak of point-less finishes stretched to four, with only one points haul in his last nine outings.

Both Gasly and AlphaTauri have work to do then before the Hungarian Grand Prix this weekend.

“We tried to fight to get back into the points and what we managed is P12, which clearly isn’t the performance we would have liked,” said Gasly.

“The fans and spectators made it a special weekend to put a big smile on my face, but I am extremely disappointed in the performance we showed.

“If I knew what the problem was, we could have changed it, but there was just a lot of sliding around and a lack of grip, especially in the high-speed corners.

“I tried everything I could in the car to push, changing lines, but there was nothing that clicked.

“Obviously, I don’t want to jump to any conclusions, but based on the pace we had today we need to review to understand why Friday went so well and from then on it was a struggle.

“We finished only three seconds behind P10, so we aren’t miles away, but there are no points for P11 or P12.

“It is now important to try to understand this new package. It will take some time, but it is quite tight in the midfield, so we have to find the solutions.

“There are a couple of days before Budapest so we, as a team, have to stay strong together to find the solutions and make a big step forward.”

With Tsunoda forced to retire from the race after taking a hit from Esteban Ocon, it meant that AlphaTauri departed Paul Ricard empty-handed.

The Italian outfit go into the Hungarian GP in P8 in the Constructors’ Championship on 27 points.