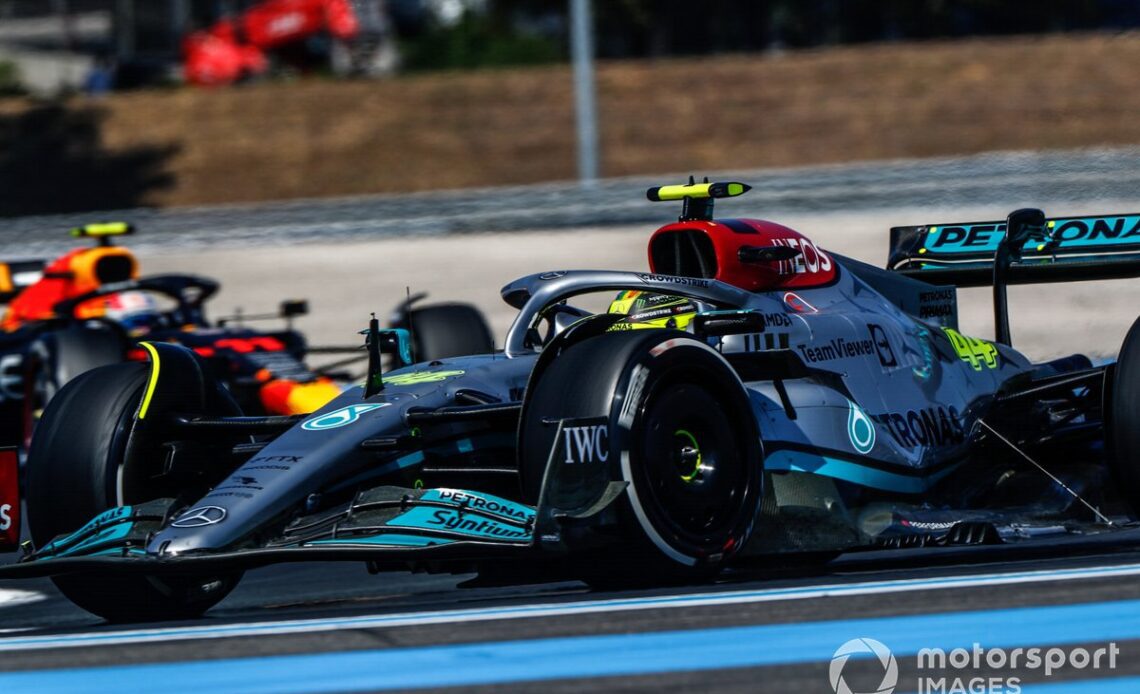 In a bid to curb the porpoising issue faced by a number of teams in the early part of this season under the new technical regulations, the FIA announced ahead of the French Grand Prix it would be tweaking the rules for next year on safety grounds.

This included raising the floor edges by 25mm, as well as introducing more stringent checks on the floors, but it has faced pushback from a number of teams that could look to challenge the FIA.

Red Bull has been vocal in its opposition to any rule changes throughout this year, saying teams who have not encountered porpoising should not pay the price for others who have struggled more.

Asked by Motorsport.com after Sunday’s French Grand Prix how he thought the saga would be resolved, Horner called on F1’s rulemakers to “just follow normal process.”

“So I think that there just needs to be a common sense solution, not rewriting the rulebook for next year at a point of the year, with budget caps where they are, which is just too late.

“I think it’s actually an even bigger issue for some of the smaller teams, that quite simply would not have the resource to be able to react.

“I think whatever measure is taken, it just needs to be sensible.”

Horner claimed earlier in the race weekend that the lobbying for the floor changes was all to help a “certain team”, referring to Mercedes, which has struggled more than most with bouncing on its car.

Mercedes has denied this is the case, saying the floor tweaks are not guaranteed to improve its form.

Under the FIA’s technical regulations, safety changes can be made without the support of teams “without notice or delay” but there is doubt from a number of teams that it is a genuine safety issue.

“I’d actually dispute it is a safety issue,” Horner said on Sunday. “It’s down to a team how it chooses to operate its car. You can remove the porpoising very easily, but that’s at the sacrifice of performance.

“Therefore, it’s not the duty of the FIA to ensure that a team is competitive. Otherwise, we’d have had engine BOP [balance of performance] over the last 10 years.” 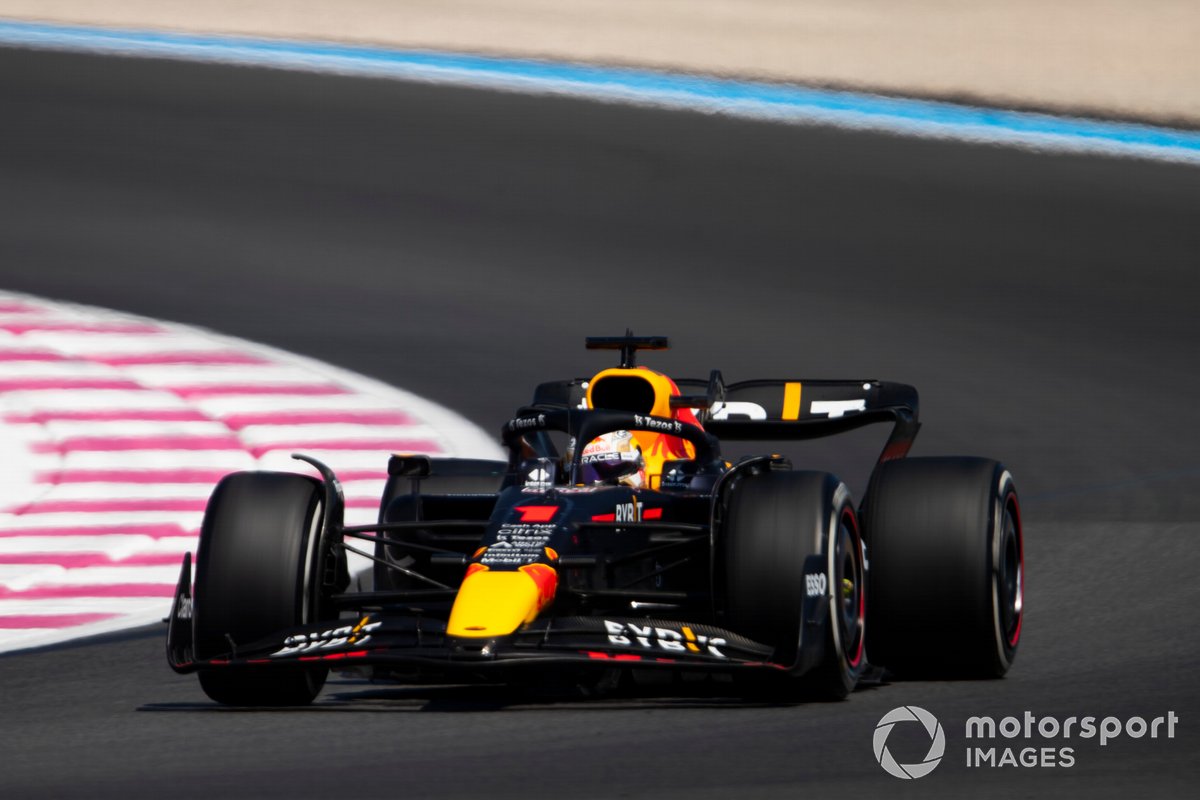