Second half of W Series 2022 kicks off in Hungary heat 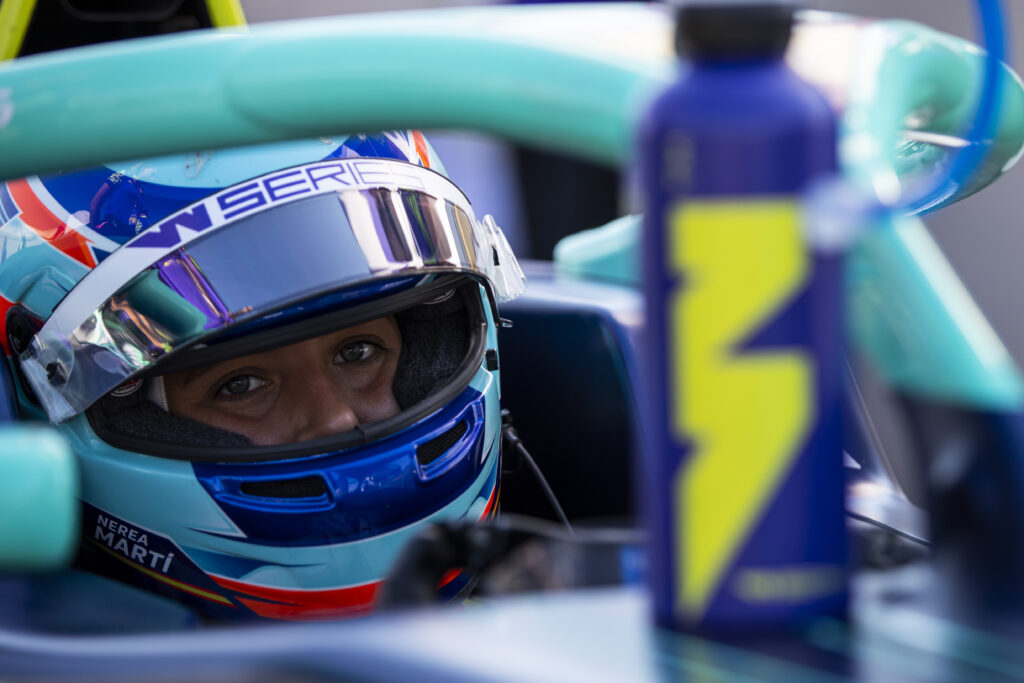 The end of W Series’ 2022 European tour also marks the beginning of the second half of the season. The sixth of 10 races – and the fourth and final one to be staged in Europe – this year takes place on Saturday at the Hungaroring, where Jamie Chadwick regained the championship lead exactly 12 months ago.

The reigning double champion has been on top spot in the W Series standings ever since then. It was at Hungaroring last season that Jamie took her fourth W Series race victory on her 10th start. The proceeding nine races have yielded two second-place finishes and seven straight wins. The latest of those came at Circuit Paul Ricard, France, last weekend, when the Briton pulled off two stunning overtakes on Beitske Visser on her way to victory.

That fifth win from five races gives Jamie a perfect 125 points so far this season and a 70-point lead over nearest challenger Abbi Pulling in the championship standings. At the halfway stage, the battle for second place is intensifying, as just 15 points separate Abbi and Emma Kimiläinen in seventh.

Emma is enjoying another strong season, finishing three of the five races inside the top five, including a first podium of the year at Silverstone earlier this month. Last season, the series’ oldest driver finished sixth in Budapest, where she enjoys strong support due to the special affinity that exists between Finland and Hungary. The two nations belong to the same linguistical family and share several cultural and historical ties.

This weekend, in support of the Formula 1 Aramco Magyar Nagydíj 2022 at the Hungaroring – which is approximately 24km (15 miles) north-east of the country’s capital city, Budapest – all 18 W Series drivers will be eager to start the second half of the season in style and go into F1’s traditional summer break in August on the back of a strong result.

Apart from this season’s five rookies and Abbi – who, in her role as reserve driver, did not take part in last year’s edition of the race – the other 12 drivers on the W Series grid all competed at the Hungaroring in 2021. Jamie claimed a lights-to-flag victory and was joined on the podium by Alice Powell and Nerea Martí. That was the latter’s maiden top-three W Series finish and two more have come since then, most recently in Le Castellet last weekend.

The Hungaroring hosted its first F1 Grand Prix in 1986 and…