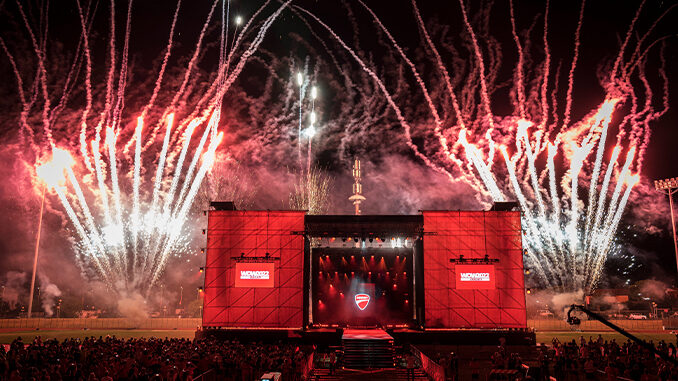 MISANO ADRIATICO / BORGO PANIGALE, ITALY – July 26, 2022 – (Motor Sports NewsWire) – The eleventh edition of the World Ducati Week, after a four-year absence, returned to bring together Ducatisti and fans of the world of two wheels for three days of passion, fun, and unforgettable experiences at Misano World Circuit “Marco Simoncelli”, has officially come to an end.

The passion for the brand and the desire to be present at the great Ducati gathering attracted many fans to Misano who, despite the difficulties with traveling that still characterize today’s reality, as well as the pandemic and the sweltering temperatures, crowded the paddock reaching 80,000 visitors over the three days. 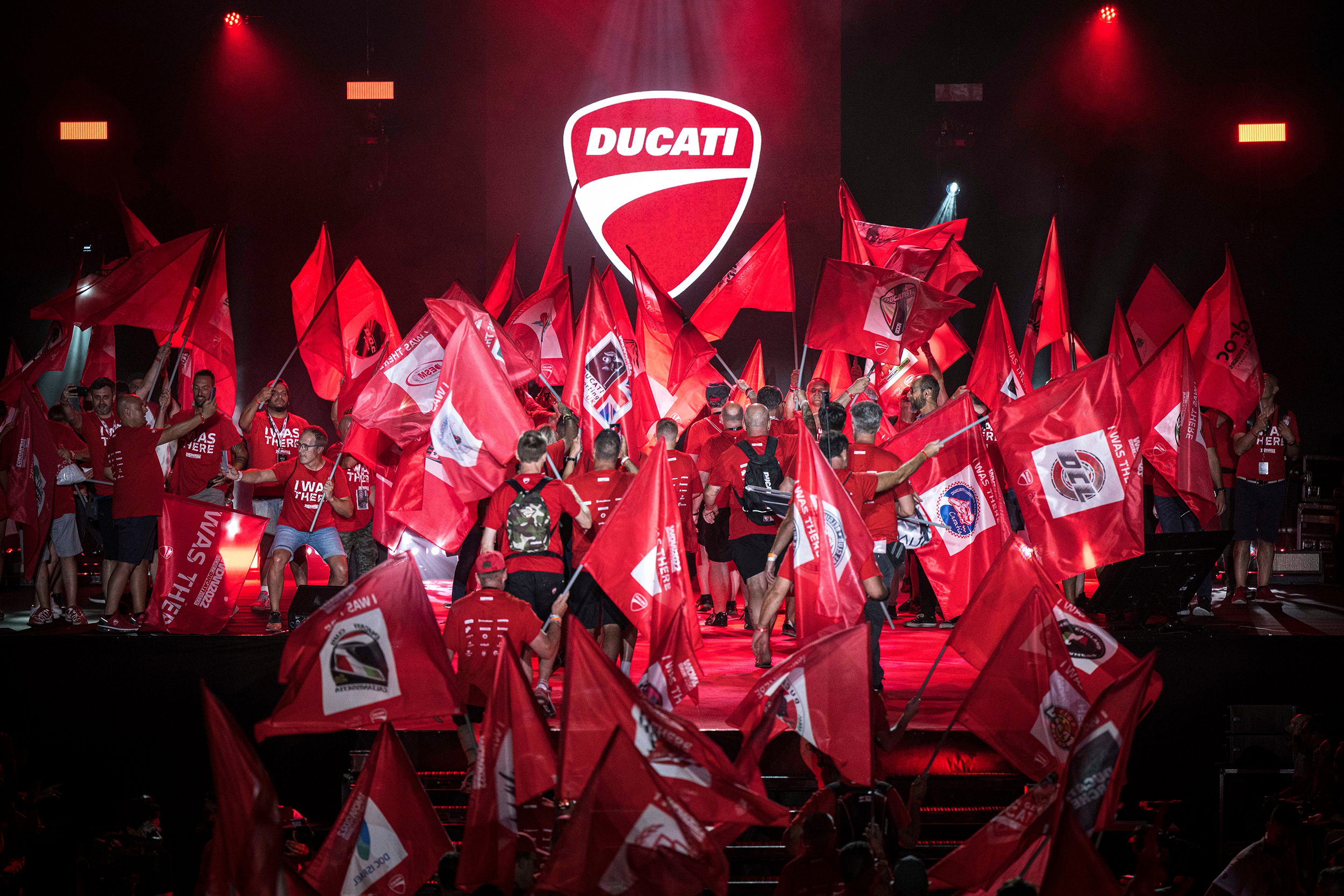 The participants came from 84 countries, demonstrating the global dimension of Ducati and the appeal that the brand has with motorcyclists worldwide.

The main protagonists of the three days were the 235 Ducati Official Clubs present at the event, which animated the area of ​​the International Village dedicated to them together with all the Ducati subsidiaries.

The success of World Ducati Week was also digital: in the event’s three days, over 6 million impressions were generated on Ducati’s social media channels. 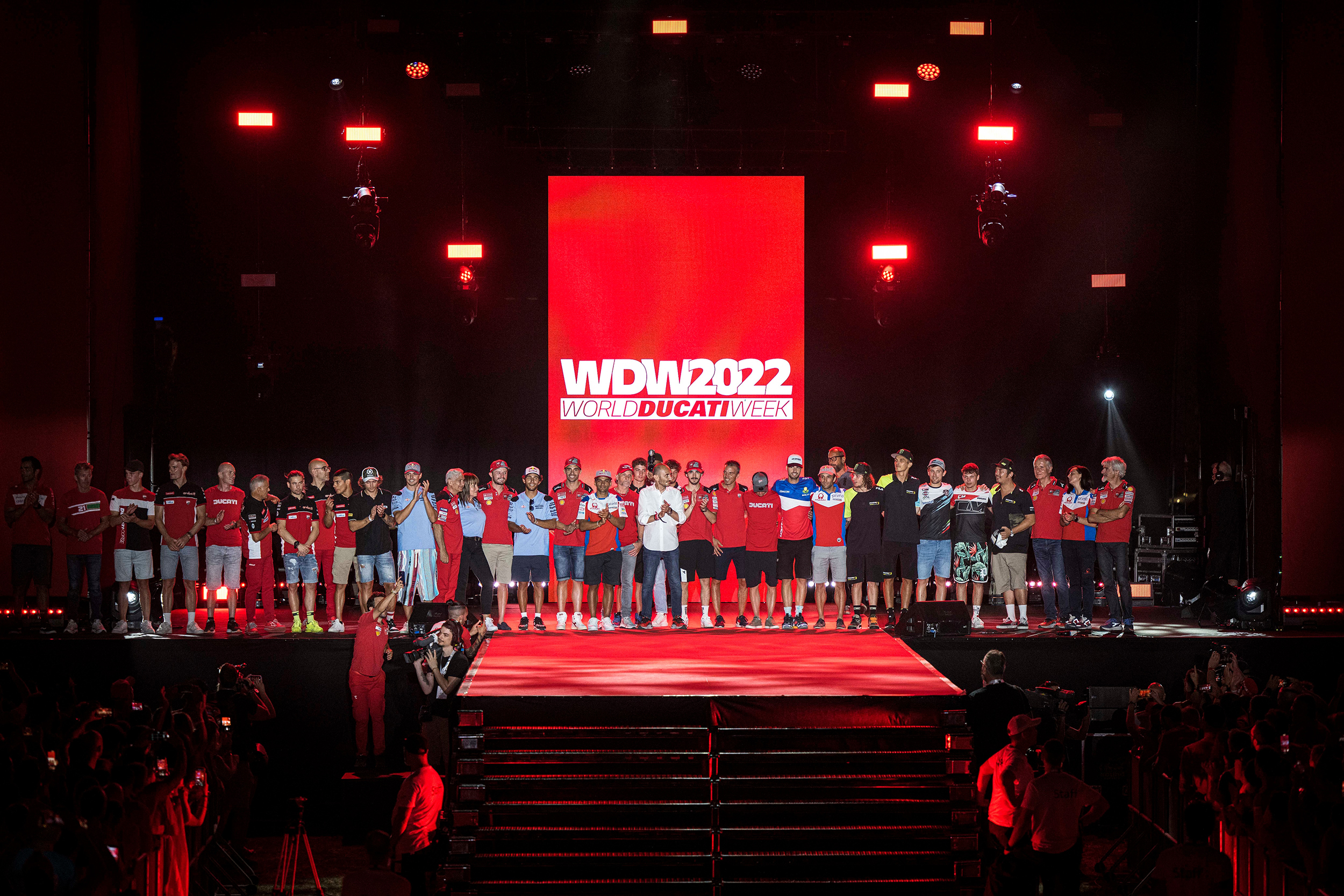 Claudio Domenicali, Ducati CEO : “At World Ducati Week, we can experience the celebration of Ducati’s deepest soul: we do not merely sell motorcycles, but we design experiences and emotions with bikes at the center for our fans – declared Claudio Domenicali, Ducati CEO – We all wanted to go back to being together with the Ducatisti and they arrived in massive numbers, as usual, from all over the world, even though we are still in the presence of travel restrictions and therefore we were not able to welcome anyone from China for example. Once again, we were able to touch the great passion for Ducati and the desire to meet again, the happiness of the…