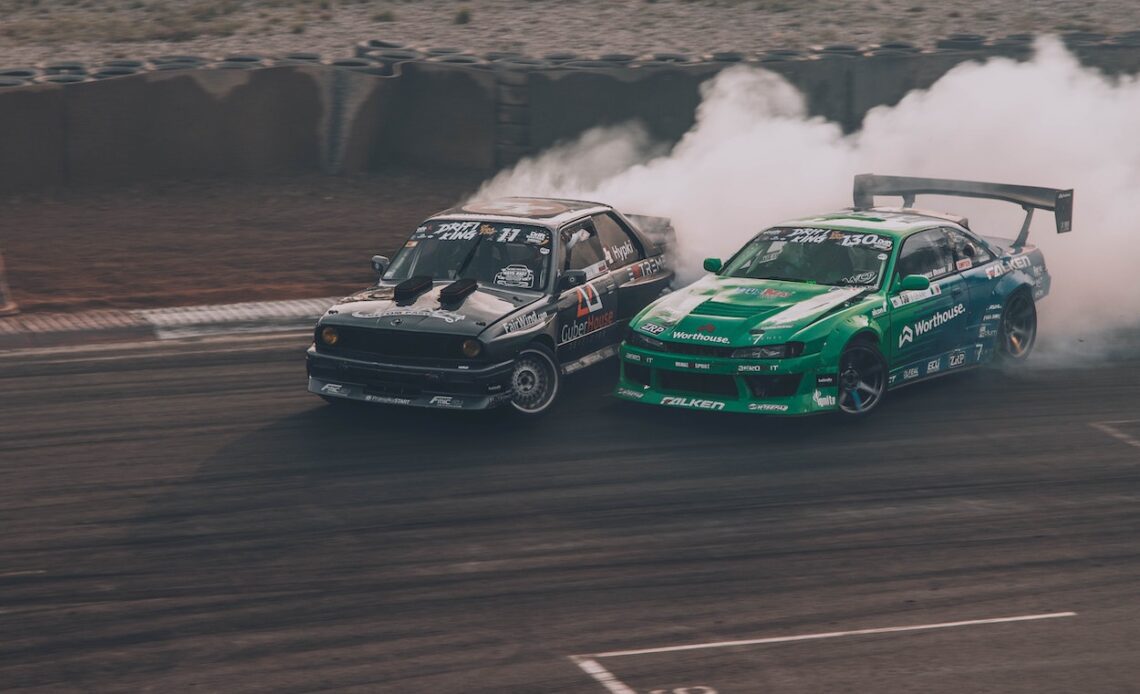 Racing might not be as popular among students as, let’s say, football or basketball. Nevertheless, according to statistics, nearly 70.3 million people watch every racing event, and a big part of them are students.

If you are also a fan of racing, you should know that the 2021 season was pretty hot, and the 2022 season was expected to be even more exciting. Now, when half of the season is over, we already see that it really is exciting.

Probably, as a student whose schedule is packed with studies, you have already missed a lot of exciting events from the beginning of the season. Since it starts in winter, many races are held while the academic year isn’t over yet. Thus, many students have to seek help by googling “write my term paper” to get a chance to watch their favourite events live without risking their grades. But, even if you missed something, don’t get disappointed because it’s not over yet, and there are still plenty of exciting events you don’t want to miss this year. Read on to learn about the top seven of them!

The Nascar Truck series is not like any other typical racing event, and that’s exactly what makes it so exciting. If you didn’t know this yet, this is the only Nascar championship participated by production pickup-truck-based stock cars. So, if you are a fan of trucks, which most US students are, you really don’t want to miss this one.

Unfortunately, since this event started in February, a big part of the competition is already finished. Still, there are seven more events that will be held between July 29 and November 4. Namely, there will be races in Indianapolis, Richmond, Kansas, Bristol, Talladega, Homestead, and Phoenix. So, if you hurry up, you can still have enough time to get a ticket and plan your trip.

The British Touring Car Championship or BTCC is another highly anticipated event in the world of car sports. This championship has been held annually since 1958 and is widely known for its spectacularity. Namely, this series is known as one of the high-contact ones, which means that there are always lots of accidents that heat up the situation and make the crowd shiver.

As in the case of Nascar Truck, BTCC already has half of all its events for this year completed. Nevertheless, we still have five more races ahead. What’s most exciting, the two last competitions – National and Grand Prix are upcoming, and there is still the…