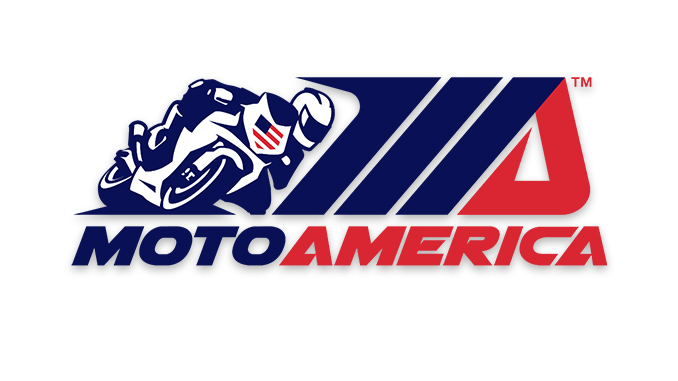 IRVINE, CA – July 27, 2022 – (Motor Sports NewsWire) – How do you make up for two non-finishes in the first three rounds of the MotoAmerica Medallia Superbike Championship? Well, you win seven of the 10 races that you do finish. And if you accomplish all that, your name is Jake Gagne. 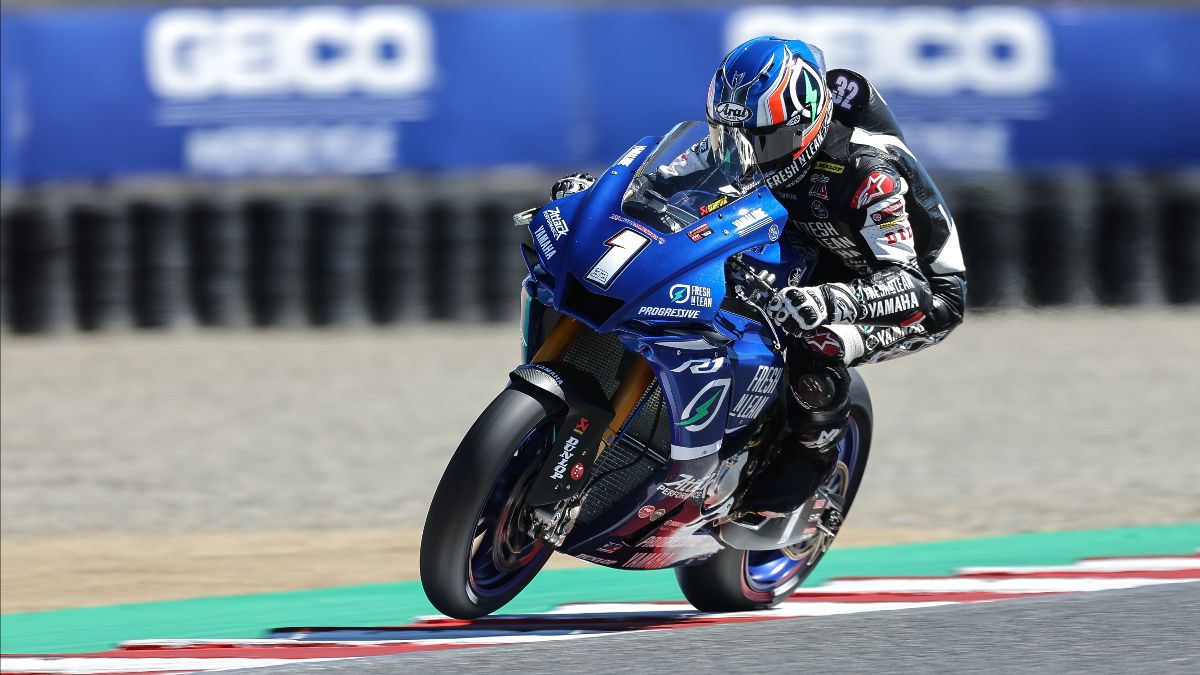 For the first time in 2022, defending MotoAmerica Medallia Superbike Champion Gagne is atop the championship standings, albeit by just three points over Danilo Petrucci, as the series heads to Brainerd International Raceway in Minnesota this week for round seven of the 10-round (20-race) championship.

Gagne took the lead in the title chase at the last round at WeatherTech Raceway Laguna Seca. He did so with a sweep of the two races on the Monterey Peninsula, his third and fourth race wins in a row and his sixth and seventh wins of the season.

Gagne’s Fresh N Lean Progressive Yamaha Racing teammate Cameron Petersen has coined the phrase “Jake doing Jake things.” And that’s exactly what Gagne did at Laguna Seca. Although he failed to get pole position for the first time all season (that went to Westby Racing’s Mathew Scholtz), Gagne was perfect in the two races. “Jake doing Jake things” is basically leading into the first corner, throwing down two to five really fast laps, then maintaining his advantage to the finish. And having a bit of fun to boot. Then, in the post-race press conference, Gagne tells us that the next race will be closer and that the “boys” will be fighting with him for the win. Liar, liar, pants on fire… at least so far.

Unfortunately for the rest of the MotoAmerica Medallia Superbike field, Gagne is now as comfortable or even more so with his Yamaha YZF-R1 than he was a season ago. The change came at Road America but didn’t pay dividends until round five at the Ridge Motorsports Park when Gagne swept to two race wins. Gagne being comfortable is a bad thing for the competition. In case you’ve been living in a cave, a “comfortable” Gagne won 17 races last year en route to the title.

So, what will it take to stop the Gagne train? It will take someone stepping up. Ironically, it will take one of the Big Four (which obviously includes Gagne) to start doing…