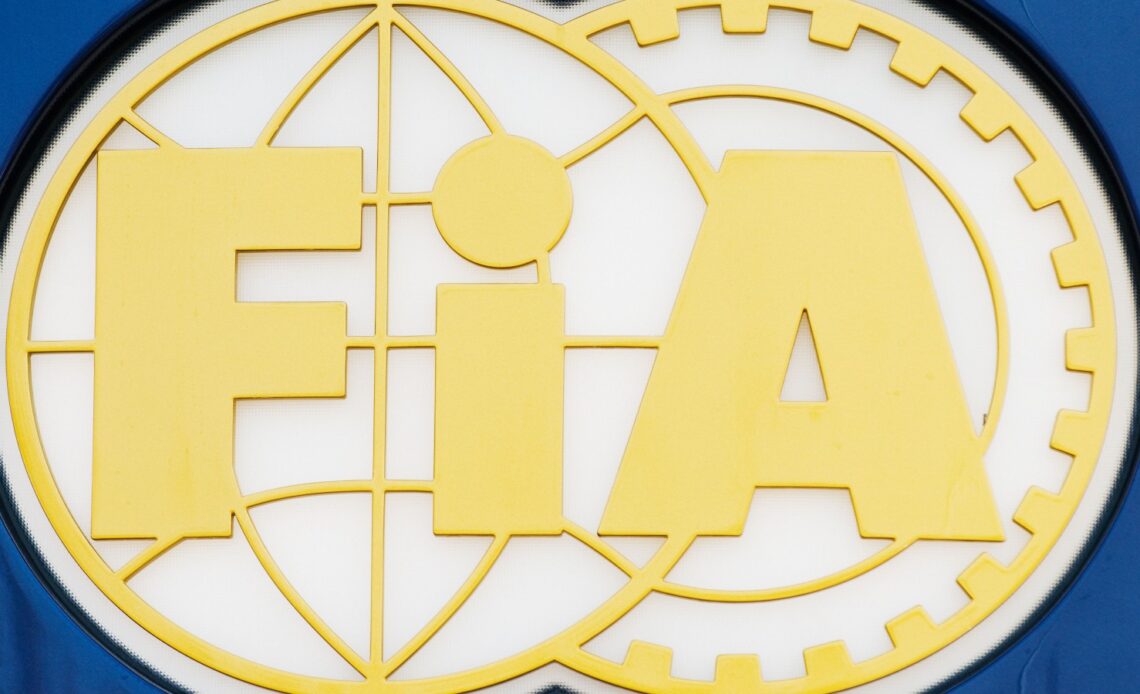 FIA interim secretary general for motorsport Shaila-Ann Rao has rejected the notion she may show favouritism to her former employer Mercedes.

Rao was appointed to her current role by FIA president Mohammed bin Sulayem in June, but eyebrows were raised due to her previous career experience.

Rao spent more than three years at Mercedes between 2018 and 2022 when she worked as general counsel for the team as well as a special advisor to team principal Toto Wolff.

Before that, she had worked as legal director for the FIA from 2016 to 2018 but her appointment back at the federation was a cause for concern for some in the paddock.

Speaking before the Azerbaijan Grand Priz shortly after Rao’s appointment, Ferrari team boss Mattia Binotto said it was up to the FIA to prove there was no need for concerns.

“On the concern of Shaila-Ann, yes, certainly, it’s a concern,” Binotto said.

FIA standing firm on porpoising and flexi-floors, TDs will come into effect at the Belgian GP as it is the “prerogative of the FIA to intervene for safety matters”. #F1 pic.twitter.com/iodnoWFXJN

“She’s a great person, she’s got a lot of experience. She will certainly be capable of doing the job. I’m pretty sure on that.

“It’s a concern, but only a concern. It’s down to them to make sure there will be no conflicts of interest at all, to behave properly. And it’s down to the president to ensure it. I’ve got the trust they will do it.

“As Ferrari, it’s a concern. I’m pretty sure that through the behaviours, through the decisions, they will prove it’s a wrong concern.”

Rao, however, has denied she will show favouritism to her former employers, saying she does not worry “about certain rumours” and is just doing her job.

“Before I worked for Mercedes I was director of legal affairs at the Federation,” Rao told Italian outlet Corriere della Sera. “The world of F1 is like that – you go from one team to another. It is full of exes of something, even [F1 president] Stefano Domenicali is ex-Ferrari. But I don’t worry about certain rumours, I move on and continue to do what I have always done – work”

Rao joins at a difficult time with six teams set to oppose a change by the FIA to the rules in regard to the bouncing of next year’s cars. The FIA have power to implement that without the teams’ consent if it is a matter of safety, but the six teams say they are not convinced.

Roa though says it…