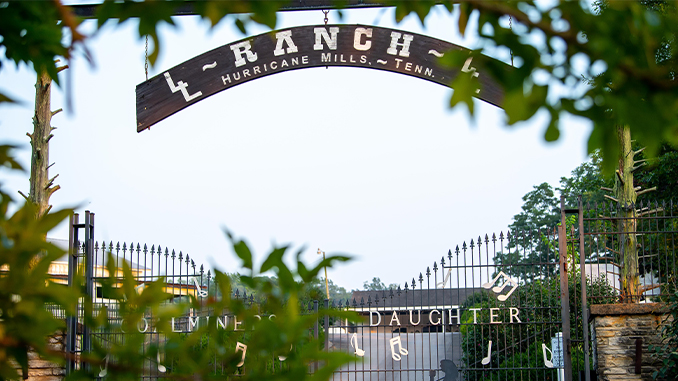 ATLANTA, GA – July 27, 2022 – (Motor Sports NewsWire) – Pirelli Tire North America will make its return to the highly prestigious AMA Amateur National Motocross Championship in Hurricane Mills, Tennessee, which is set to commence August 1-6. Pirelli will serve as a tire sponsor for the 41st annual event held at Loretta Lynn’s Ranch and be on-site to provide technical assistance and advice to all racers competing on SCORPION MX tires. 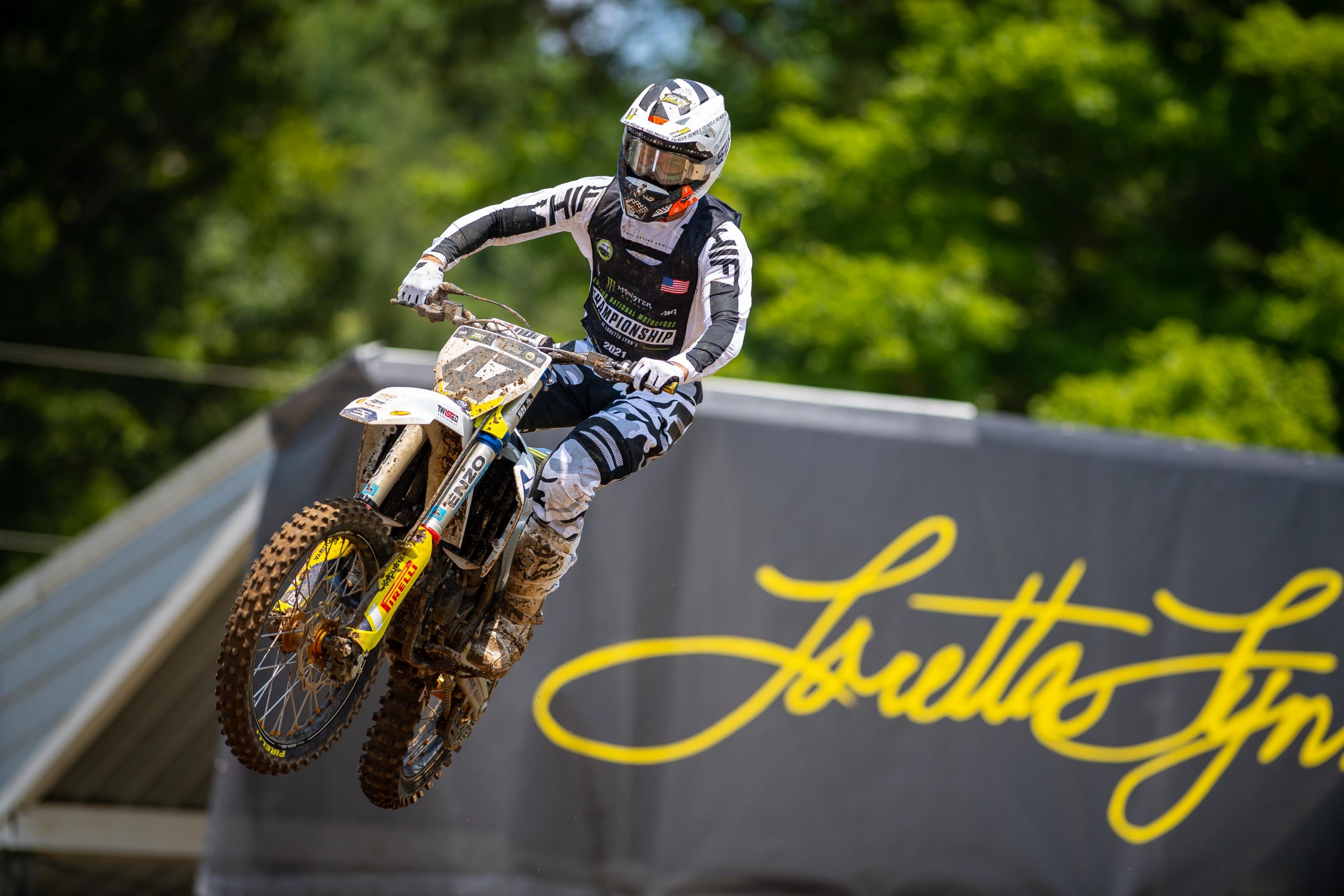 Jeff Emig made an impressive return to The Ranch at the age of 50 last year. | Photo: Align Media

Pirelli remains dedicated to providing amateur racers access to the very same tires used by the brand’s professional racers and factory race teams, including 9-time World Champion and recent Pro Motocross Championshipcompetitor Antonio Cairoli as well as World Champions such as Tim Gajser and Jeffrey Herlings. Continuing with the approach of “we sell what we race, we race what we sell” ensures the development of the SCORPION MX range and that the consumer is receiving the latest technology available for motocross-specific tracks.

“The grassroots part of the sport remains incredibly important to Pirelli and that is why we’ve continued to up our support for the AMA Amateur National Motocross Championship in 2022,” said Nick Walton, off-road race manager, Pirelli. “Each year the up-and-comers continue to take their riding to the next level and we are excited to roll out the semi-truck and provide them with the support needed to succeed. As a brand, everything Pirelli does is geared towards putting the best products possible into the consumer’s hands.” 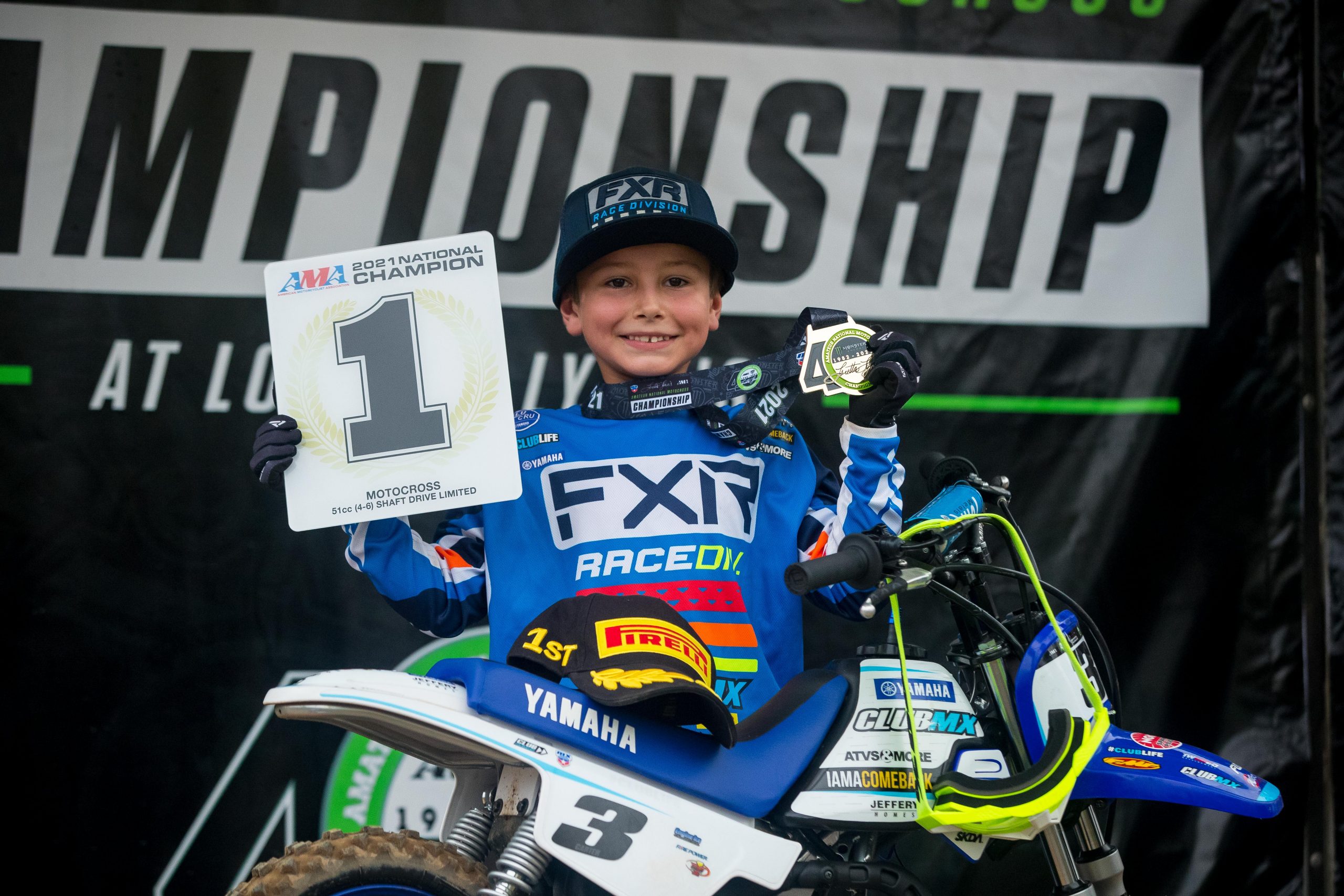 Carter Schutte took his Pirelli tires and PW to an AMA Championship in 2021. | Photo: Align Media

Loretta Lynn’s brings decades of history within the sport and has played an instrumental role in helping shape some of the sport’s brightest stars. Pirelli’s 18-wheeler race transporter will be set up on vendor row, servicing racers and families who have sacrificed so much throughout the year for the opportunity to compete.  Pirelli will support a wide variety of racers for 2022, including race teams such as Club MX Yamaha and BarX Suzuki as well as rising minibike stars and returning professional racers such as Jimmy Albertson. 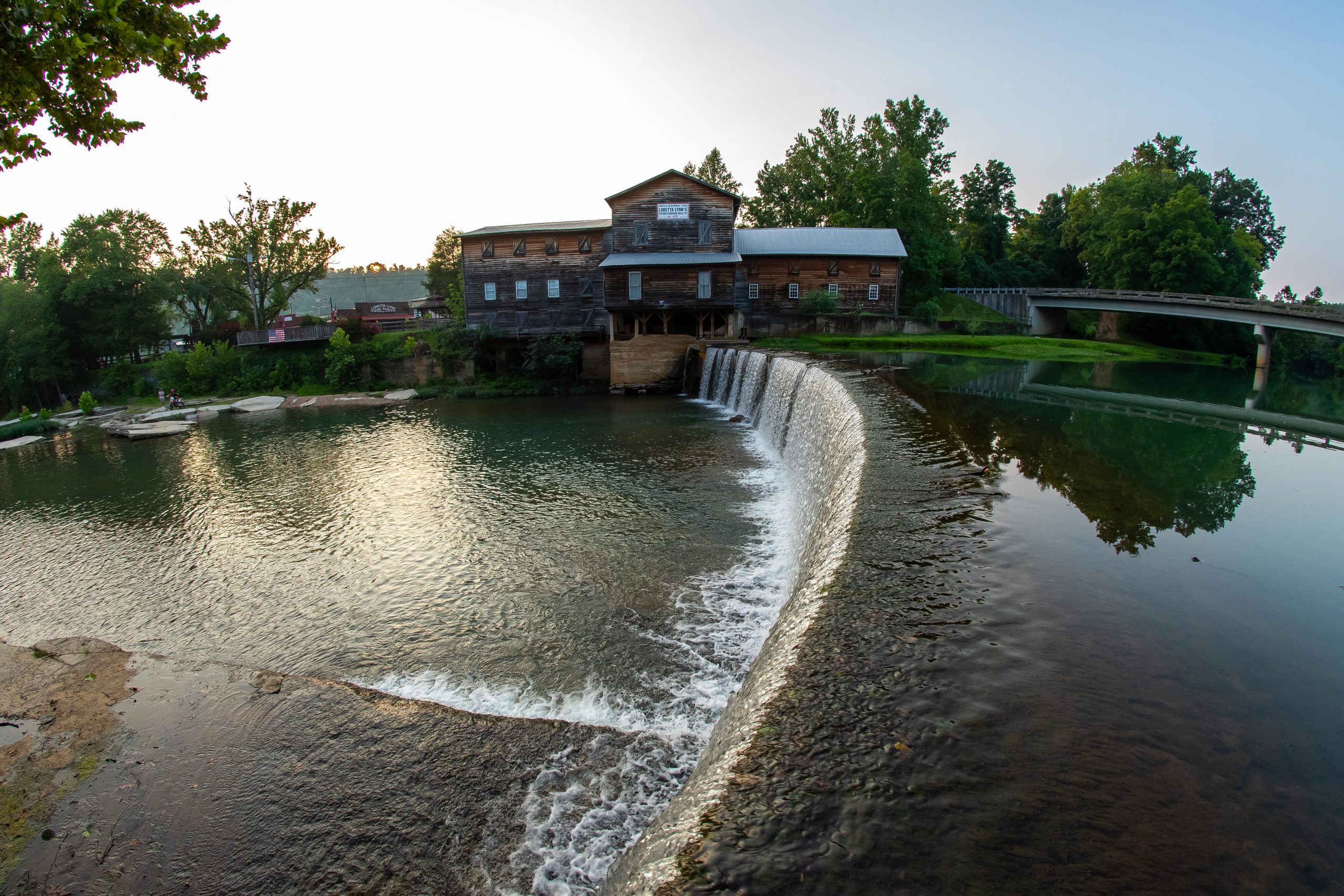 Loretta Lynn’s Ranch is a week to remember for families who have sacrificed so much for the chance to compete. | Photo: Align Media