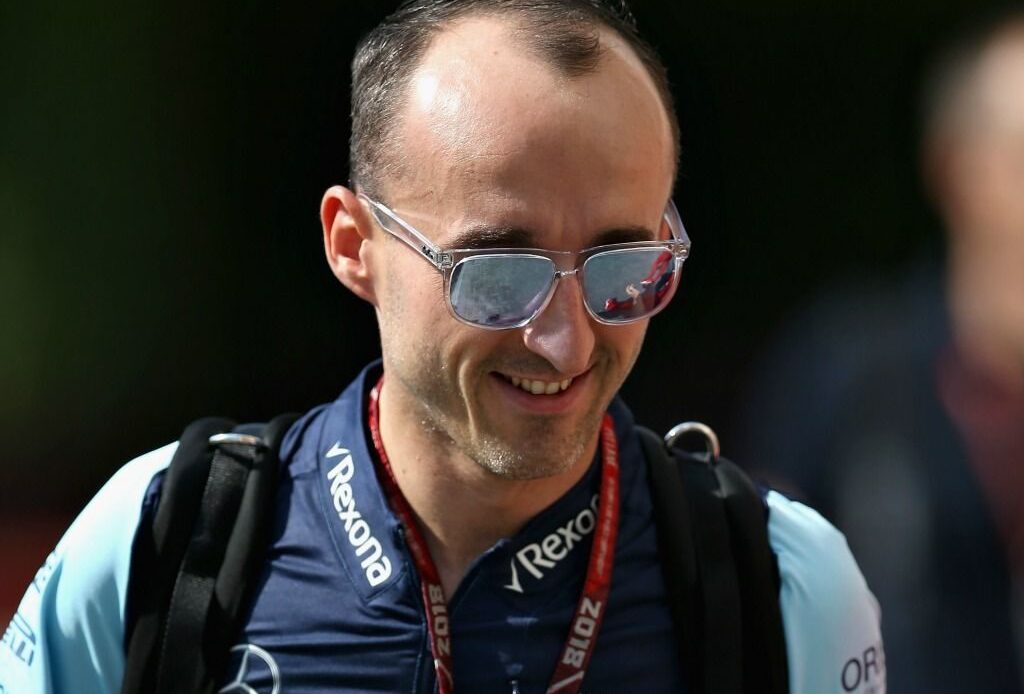 Aston Martin team boss Mike Krack believes Robert Kubica to be the most naturally gifted racing driver he has ever seen.

Krack worked directly alongside the Polish racing driver as Chief Engineer at the BMW-Sauber squad, and was at the helm during Kubica’s 2008 season when he claimed his first pole position and maiden Grand Prix victory.

Kubica, then racing in only his second full season of Formula 1, became a dark horse for the title as his strong start to the year saw him leave Canada with 42 points from seven races – meaning a four-point lead over eventual champion Lewis Hamilton, and chief rival Felipe Massa.

However, Kubica would go on to score just 33 more points over the remainder of the season, and would finish a distant fourth in the Drivers’ Championship.

BMW went off the boil in 2009, with Kubica’s move to Renault for 2010 yielding strong results. In early 2011, Kubica suffered horrific injuries during an extra-curricular rallying event in Italy, and would not take part in a Grand Prix again until landing a race seat with Williams for 2019.

Kubica’s time with Williams ended after one season, with the Pole switching to become a test and reserve driver for Alfa Romeo – a role he’s held ever since.

It’s been a career that promised so much more, and Krack said Kubica in his prime was simply top-class.

“The best one I’ve ever seen,” Krack enthused as he spoke of Kubica on the Beyond the Grid podcast.

With Krack also working alongside four-time World Champion Sebastian Vettel at BMW-Sauber as well as re-uniting with him at Aston Martin for 2022, he was asked whether Kubica had the measure of the German.

The main reason for Kubica’s slide away from prominence during 2008 was a decision by BMW to focus their development resources and energy on creating the 2009 car. This was due to the introduction of a big regulation change, with the manufacturer opting against chasing the 2008 title – much to Kubica’s, and Krack’s, frustration. It led the Luxembourger to make the decision to quit the team altogether, having spent eight years working to haul the Sauber squad forward.

“We had worked our way up so hard from 2001 onwards in order to become a winning team. A winning team is maybe wrong because we won…