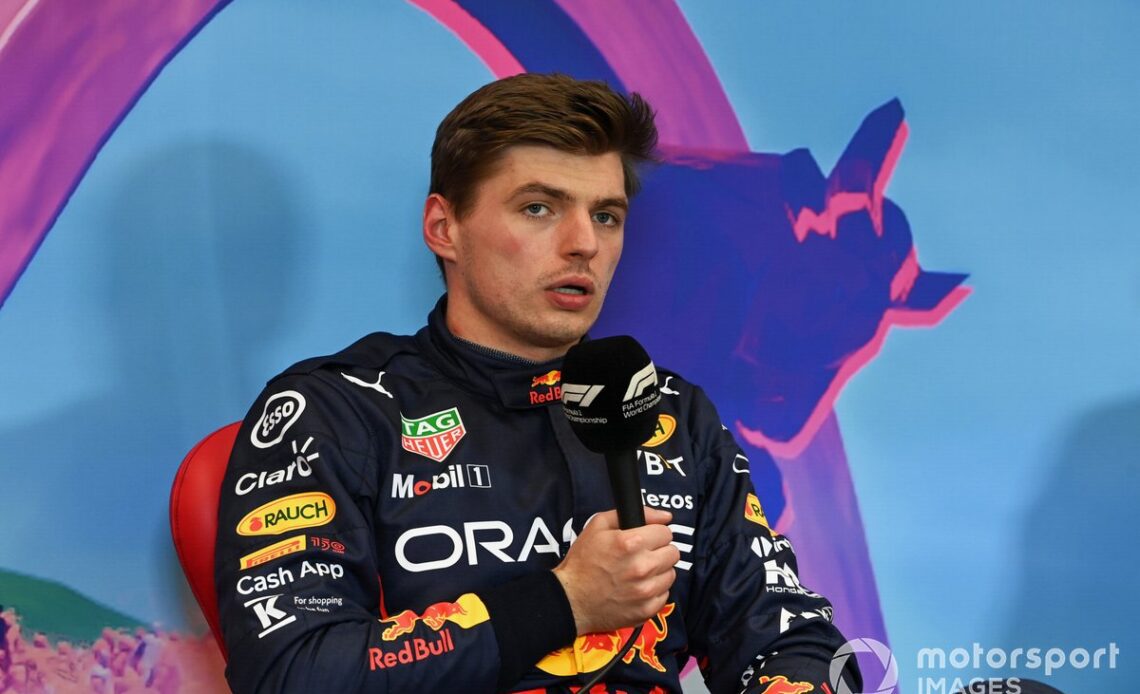 Just as Michael Masi sometimes took a different line to his immediate predecessor Charlie Whiting, so new FIA race directors Niels Wittich and Eduardo Freitas have followed had their own interpretation of the regulations, one that hasn’t always gelled with that previously understood by drivers and teams.

There has been much frustration among the drivers this year, many of whom agreed that Masi was doing a decent job prior to being kicked out in February in the wake of the Abu Dhabi controversy.

This season they have to learn to work with not just one new race director but two, with Wittich and Freitas taking turns in the main role, or as deputy. Generally they act as a team, although WEC duties mean that Freitas isn’t present at all the races.

Inevitably there have been questions about consistency, not just relative to past years but also between the two current officials, who have both been very keen to follow the rule book by the letter. The fuss about drivers wearing jewellery was just one example of how they approach things.

The aforementioned frustration has generally been kept behind closed doors, but in Austria Max Verstappen made his views clear.

“I don’t think necessarily it depends on one race director,” the world champion said on the subject of consistency. “I think it’s more about working with the drivers instead of just keeping your stance and just being stubborn.

“We want to make it better for everyone and it’s not like we’re fighting for ourselves.

“We have good conversations between the drivers and at the end of the day, more or less, on most things we agree. Of course, everyone has their own opinions about certain things.”

At last weekend’s French GP and at the behest of the Grand Prix Drivers’ Association Freitas and Wittich took a look back at some recent incidents at the Friday evening drivers’ briefing, showing them from various camera angles, and then inviting opinion along the lines of whether or not a penalty should have been applied by the stewards.

Among those looked at were the clashes at the previous race in Austria between George Russell and Sergio Perez, and between Alex Albon and Sebastian Vettel. The first earned a penalty but the second didn’t, and as such they made for interesting case studies.

Most present agreed that Russell was at fault, and there was also strong…