Five reasons why Formula 1 is on the way up 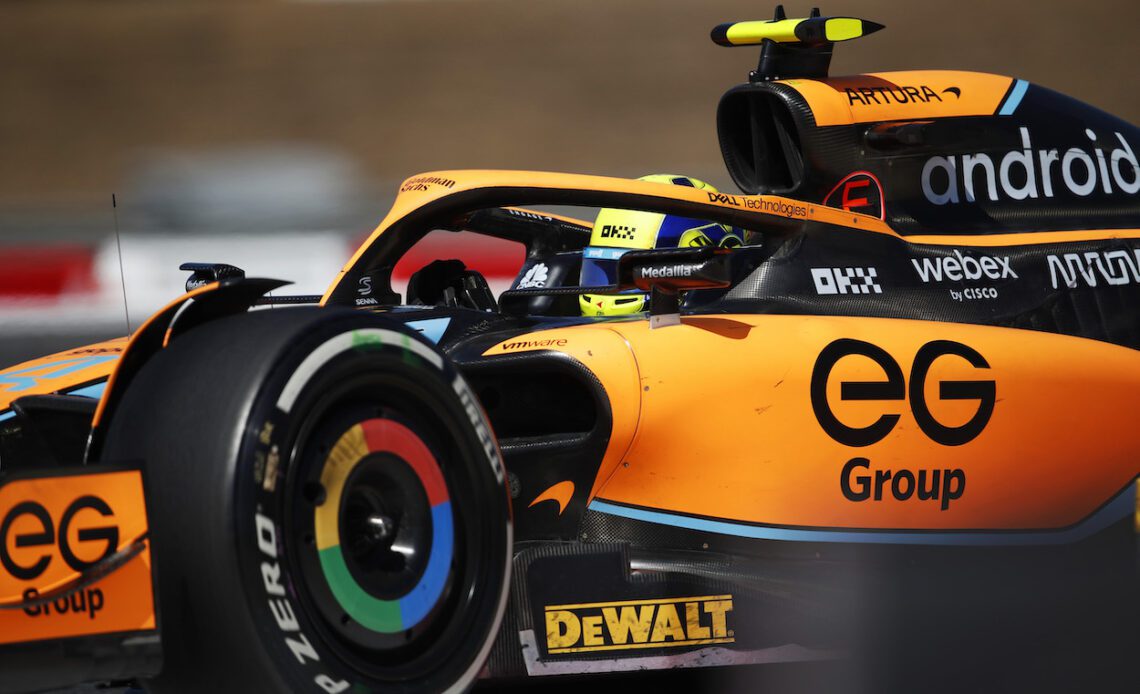 Two years ago, for obvious reasons, the world faced one of the most challenging periods of recent history, COVID-19. A pandemic that halted our lives and had a severe impact on the sports industry. Once the first restrictions were lifted and Formula 1 returned to the track, the world rediscovered a sport that steals the show.

With four races less than a regular season, 2020 already showed the potential of Formula 1, especially in key markets such as China, The Netherlands and the United States, where audiences increased between 20% and 40% in comparison with the previous year. Figures that showed rising interest in the sport, which found its culmination last season. The audience of the last race in Abu Dhabi was 29% higher than in 2020, being the most-watched race for the season. Furthermore, the number of viewers increased by 58% only in the United States, one of the markets F1 has put his radar on. The pinnacle of motorsport closed 2021 with outstanding figures, increasing its audience by 4% and proving a success in the Sprint Race format.

Not only did audiences increase substantially, but it also increased the digital presence. Indeed, Formula 1 is still today the fastest-growing sport in the world, both in terms of followers and engagement. And if that was not enough, race attendance was also remarkable, considering most of the events had seating-capacity limitations. However, even in the context of the pandemic, Formula 1 hit record numbers at the Austin GP, Mexican GP, and Britain GP. A tendency that has gotten more robust in 2022 as it keeps hanging the “sold out” sign in most of the events.

One of the territories that is experiencing an increasing interest in F1 is the United States. The Miami GP confirmed the industry’s potential on American soil, later reinforced with a third race in Las Vegas next season.

Notwithstanding, no month comes with a new city expressing its desire to host a race, for example, New York, Barranquilla (Colombia), Madrid, or more recently Johannesburg. And whilst for senior fans it is flattering to see Formula 1 in the spotlight, one should also consider that street circuits are not known for being the most entertaining races.

A new target for brands and companies

As much as one loves the sport, one cannot forget that Formula 1 is also a business, and after several years with touches of…