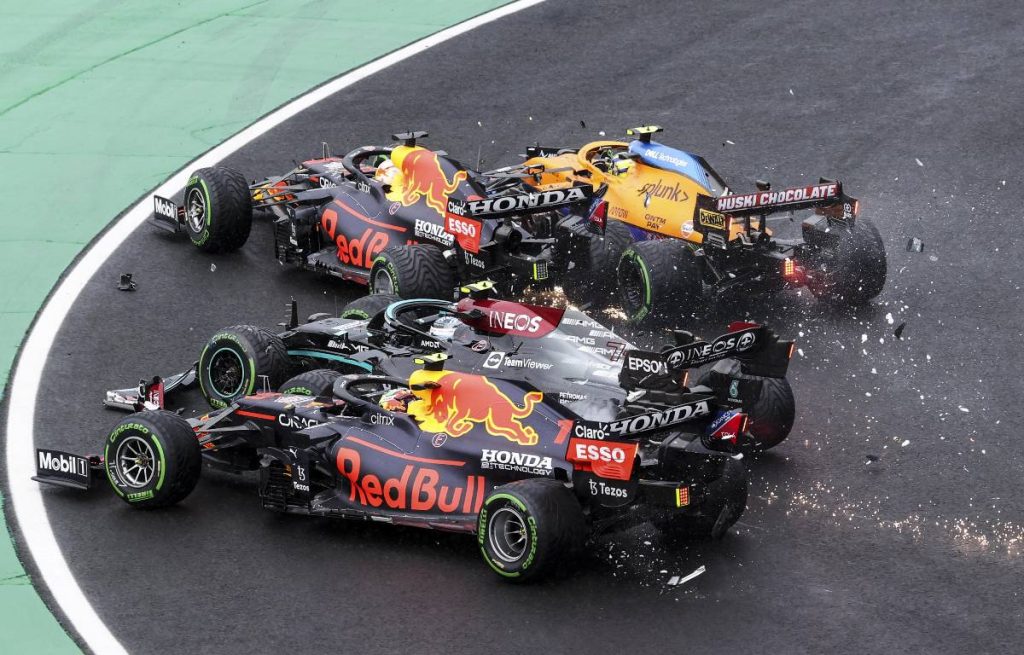 This weekend’s Hungarian Grand Prix weather could prove challenging for the drivers and teams with the threat of thundery rain showers.

The final race before Formula 1’s customary summer break sees the teams decamp to Budapest in Hungary for the 13th round of the 2022 Formula 1 World Championship.

The 2021 race proved a dramatic affair, with Alpine’s Esteban Ocon coming through to win after the initial race start in wet conditions resulted in a catastrophic crash at Turn 1.

With Red Bull’s Max Verstappen fortunate to be able to take the restart, it was his title rival Lewis Hamilton who looked certain for victory until a strategy error from Mercedes saw him as the only driver to line up on the grid on intermediate tyres while everyone else stopped for slicks on the formation lap.

This year, Verstappen heads to Budapest with a 63-point lead over title rival Charles Leclerc, with the Monegasque eager to right the wrongs of last weekend in France and head into the summer break with positive momentum.

The tight and tortuous Hungaroring is tricky enough at the best of times, but hot temperatures and rainy conditions combine in this weekend’s forecast – which could mean a dramatic, thunderous reception for the teams on track.

All track action is expected to take place with an ambient air temperature of around 34 degrees celsius in warm and dry conditions. Humidity is predicted to loiter around 30% with no rain expected throughout the two practice sessions.

However, the weather is set to turn on its head for qualifying – one of the most important sessions of the year. Temperatures will ease to around 25 degrees celsius, with thunderstorms hitting the circuit.

Rain looks a near certainty, with the latest weather models showing the chances of rain during the afternoon hours to be between 94 and 98%!

Humidity will be at 64%, with light winds in the vicinity of the circuit coming from the north west.

The weather then changes back on Sunday to match closely the conditions from Friday practice.

The chances of rain fade to just 5% during the hours of the race, with temperatures remaining cooler at 25 degrees celsius. The sun will break through the clouds, although a certain amount of cloud cover is expected to remain overhead throughout.