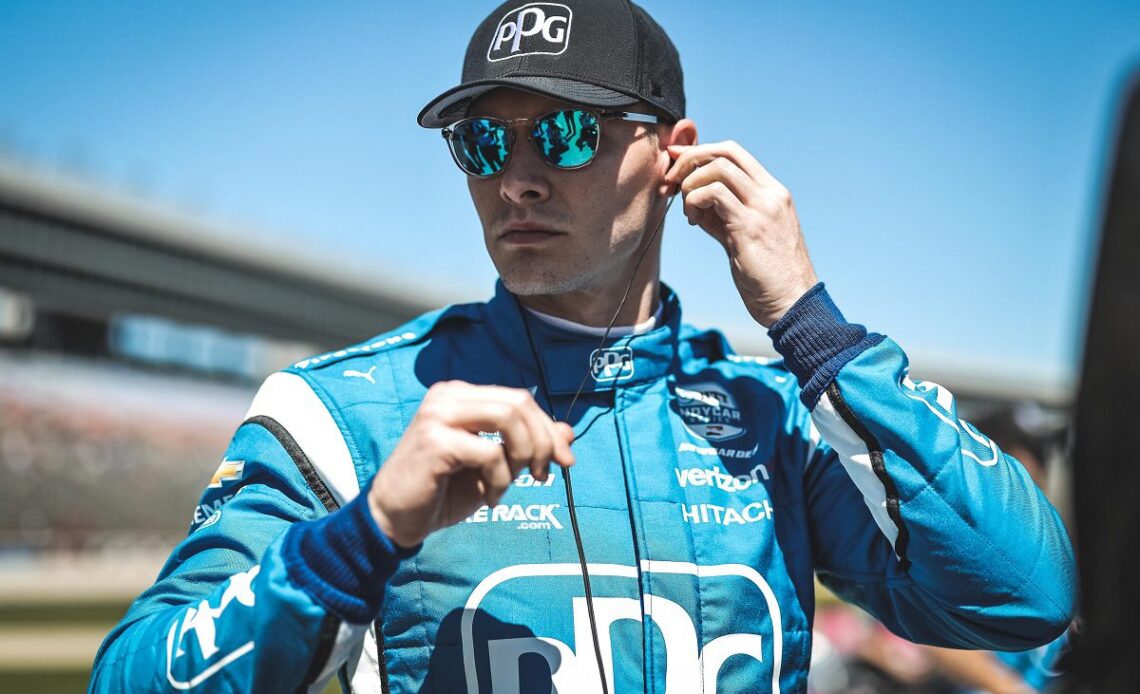 “The examination determined that Newgarden is cleared to participate in Friday’s NTT INDYCAR SERIES practice session on the Indianapolis Motor Speedway road course,” the statement read. “Newgarden will be re-evaluated after the session to determine if he’s cleared to resume all racing activities for the remainder of the Gallagher Grand Prix event.”

Santino Ferrucci is on standby for Newgarden this weekend.

Newgarden was involved in an accident during Sunday’s NTT IndyCar Series race at Iowa Speedway and was checked and released. However, he fell outside his hauler and suffered a head abrasion after getting checked. He was airlifted to the hospital, where all scans were negative. Newgarden was then held overnight and released on Monday morning.

The two-time champion won Saturday’s event at Iowa, his fourth of the year. He’s ranked third in the standings.