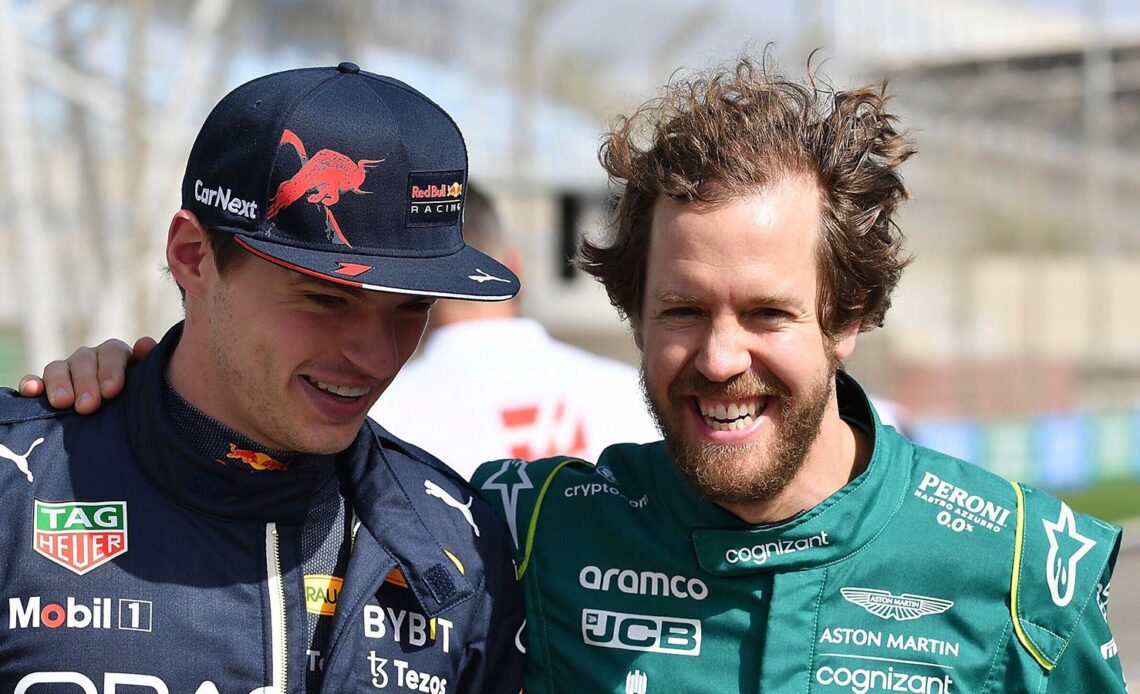 Max Verstappen believes it is “fully understandable” that Sebastian Vettel should choose to bow out at this point of a stellar career.

Rather than the sport retiring him, Vettel has called time on his own terms – just at a point when Aston Martin were hoping to convince him to stay with them for a third season.

He will do so with four World Championships to his name and at least 53 race victories – Vettel has 10 further opportunities to increase that total up to the finale at Abu Dhabi in November, however unlikely that prospect appears to be.

The German will exit as one of the sport’s most successful competitors in its history – and Verstappen, the reigning World Champion who is on course to retain the crown, cannot blame him for the timing of his departure.

“At the end of the day, he has achieved so much in this sport that it’s fully understandable for him to retire,” said Verstappen during a press conference at the Hungarian Grand Prix.

“I think he’s had an amazing career. He’s won a lot of races, a lot of championships as well.

“And I think of course he’s a great ambassador for the sport. So to see him go, it’s something you can see coming, everyone is getting older and whatever it is, retiring. And it’s of course never nice when that moment arrives, especially for Seb’s fans. But these things happen.

“I think it’s important now that he’s just got to enjoy his life with the family, because everyone has such a short period of time in your life that you work so hard to achieve all these things he has achieved. Now it’s time to enjoy.”

📻 “Sebastian Vettel, you are the man!” #F1 pic.twitter.com/IhQK1paJbZ

Another of the younger contingent that will be hoping to one day follow Vettel as a multiple World Champion is George Russell, who paid tribute to the 35-year-old’s personable nature around the paddock.

Sitting at the same press conference as Verstappen, the Mercedes driver said: “Such an inspiration and such a humble bloke – nobody’s got a bad word to say about Seb. He’s good fun to be around.

“I’m sure he will be looking forward, to firstly the last half of the season but everything he’s got planned for the future – family, kids wife, and I’m sure he won’t stop.

“As I just said, an inspiration.”

Vettel’s Aston Martin team-mate Lance Stroll added: “He’s achieved so much in the sport. He’s been a great team-mate….