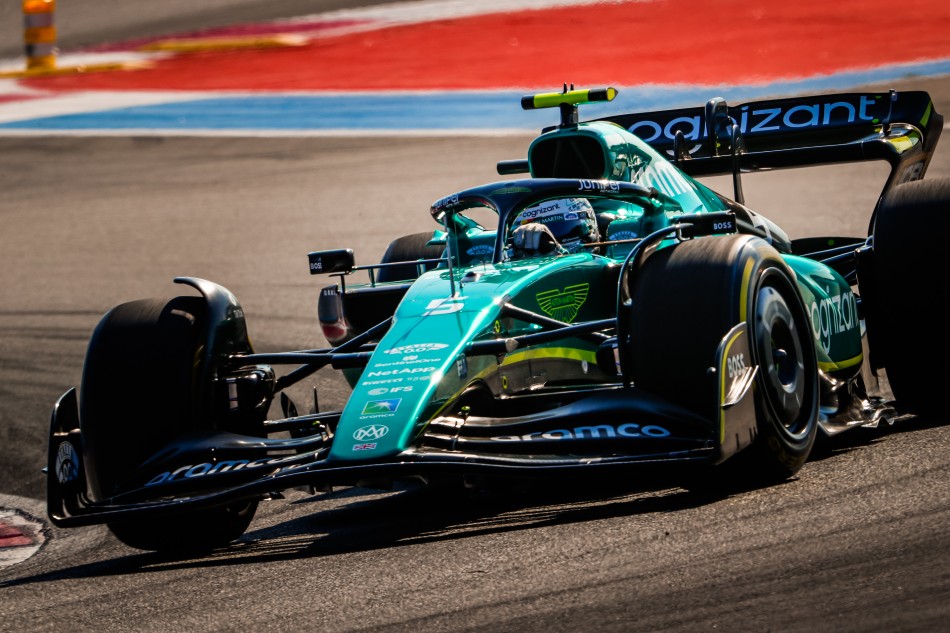 Four-time Formula One World Champion Sebastian Vettel announced Friday that he’ll retire from the sport at the end of 2022. Citing family time being a main reason to call it a career after 15 years.

The Aston Martin Aramco Cognizant F1 Team driver made his decision on social media, something he’s never done before as for the longest of time, he’s been absent from outlets such as Instagram. The outlet where he made the announcement in both English and German.

“I have had the privilege of working with many fantastic people in Formula One over the past 15 years – there are far too many to mention and thank,” said Vettel in a press release.

“Over the past two years I have been an Aston Martin Aramco Cognizant Formula One Team driver – and, although our results have not been as good as we had hoped, it is very clear to me that everything is being put together that a team needs to race at the very highest level for years to come.”

At 35 years old, Vettel’s has accomplished a lot since making his F1 debut in the 2007 United States Grand Prix at Indianapolis.

Filling in for the injured Robert Kubica at 19 years old, Vettel brought the BMW Sauber home to an eighth-place finish. At the time, such feat made him the youngest points scorer in the sport’s history.

A year later, driving for Toro Rosso (now known as AlphaTauri), Vettel put his name on the map by winning the wet Italian Grand Prix from pole position. The weekend was a defining moment for his rookie campaign that saw him finish eighth in the world championship.

This led Vettel being promoted to Red Bull Racing where for the next six seasons, he really established himself as one of the greats in F1.

From 2010-13, Vettel re-wrote the record books by winning four titles and racked up 34 out of his 53 wins in that span. In 2013 alone, Vettel won 12 races including the last nine grand prix races that season.

Vettel’s reign as the top gun in F1 ended in 2014, the year when the Hybrid Era began as the Mercedes duo of Lewis Hamilton and Nico Rosberg dominated the campaign. For the first time since 2007, Vettel ended up winless and left Red Bull to join Scuderia Ferrari where he won 14 times.

Although remembered by many for catastrophic moments such as Singapore 2017 and Hockenheim 2018, Vettel was one of Hamilton’s true threats for the championship in that time period.

To this day, his final grand prix win took place…