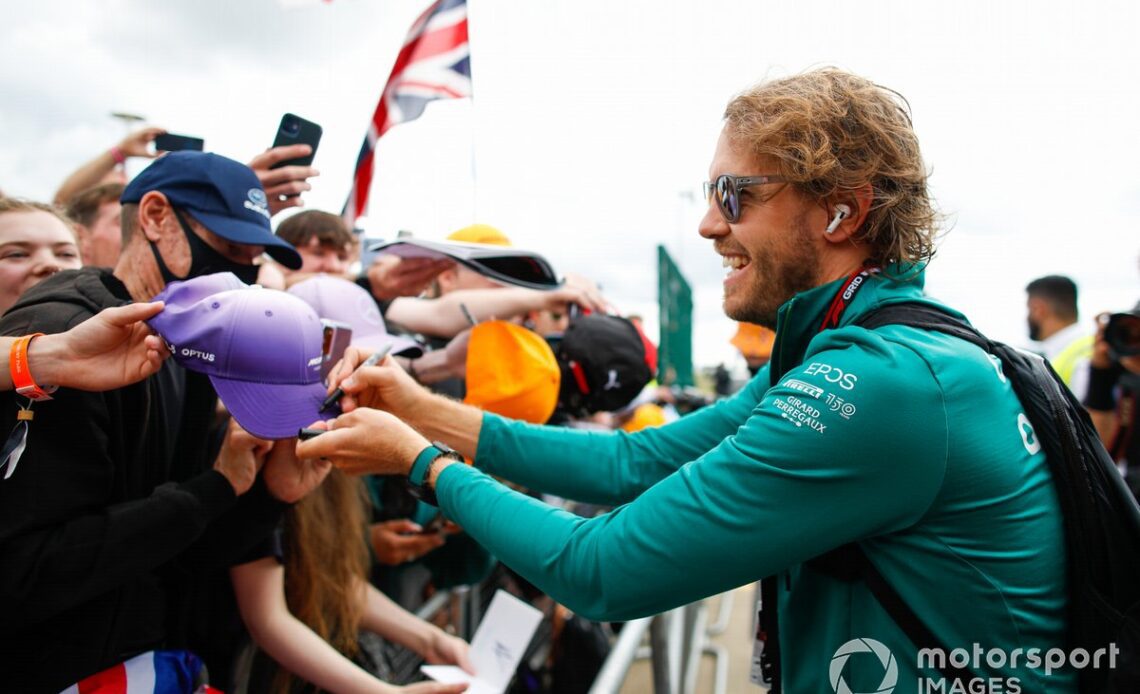 The four-time F1 world champion revealed via his newly-launched Instagram account on Thursday ahead of this weekend’s Hungarian Grand Prix that he would be walking away for the series at the end of the season.

Vettel made his F1 debut in 2007 and enjoyed the peak of his success with Red Bull, winning the world championship each year between 2010 and 2013. He joined Ferrari in 2015 before switching to Aston Martin for 2021.

The news is a major twist in the F1 driver market for next year, freeing up a seat with Aston Martin alongside Lance Stroll for next year.

“The decision to retire has been a difficult one for me to take, and I have spent a lot of time thinking about it,” Vettel said in a statement released by Aston Martin.

“At the end of the year I want to take some more time to reflect on what I will focus on next; it is very clear to me that, being a father, I want to spend more time with my family.

“But today is not about saying goodbye. Rather, it is about saying thank you – to everyone – not least to the fans, without whose passionate support Formula 1 could not exist.”

Vettel made his F1 debut at the 2007 United States Grand Prix in a one-off appearance for BMW before getting an mid-season promotion with Toro Rosso later in the year.

He became F1’s youngest-ever winner in 2008 with Toro Rosso before joining Red Bull for the following season, with whom he enjoyed the peak of his success winning the world championship each year between 2010 and 2013.

Vettel joined Ferrari in 2015 and fought for the world title in 2017 and 2018, losing out to Mercedes rival Lewis Hamilton on both occasions. He left Maranello at the end of 2020 to join Aston Martin, with whom he will see out his F1 career.

“I want to thank Sebastian from the bottom of my heart for the great work that he has done for Aston Martin over the past year and a half,” said Aston Martin executive chairman and team owner Lawrence Stroll.

“We made it clear to him that we wanted him to continue with us next year, but in the end he has done what he feels is right for himself and his family, and of course we respect that. He has driven some fantastic races for us, and, behind the scenes, his experience and expertise with our engineers have been extremely valuable.

“He is one of the all-time greats of Formula One, and it has been a privilege to have been able to work with him. He will continue…