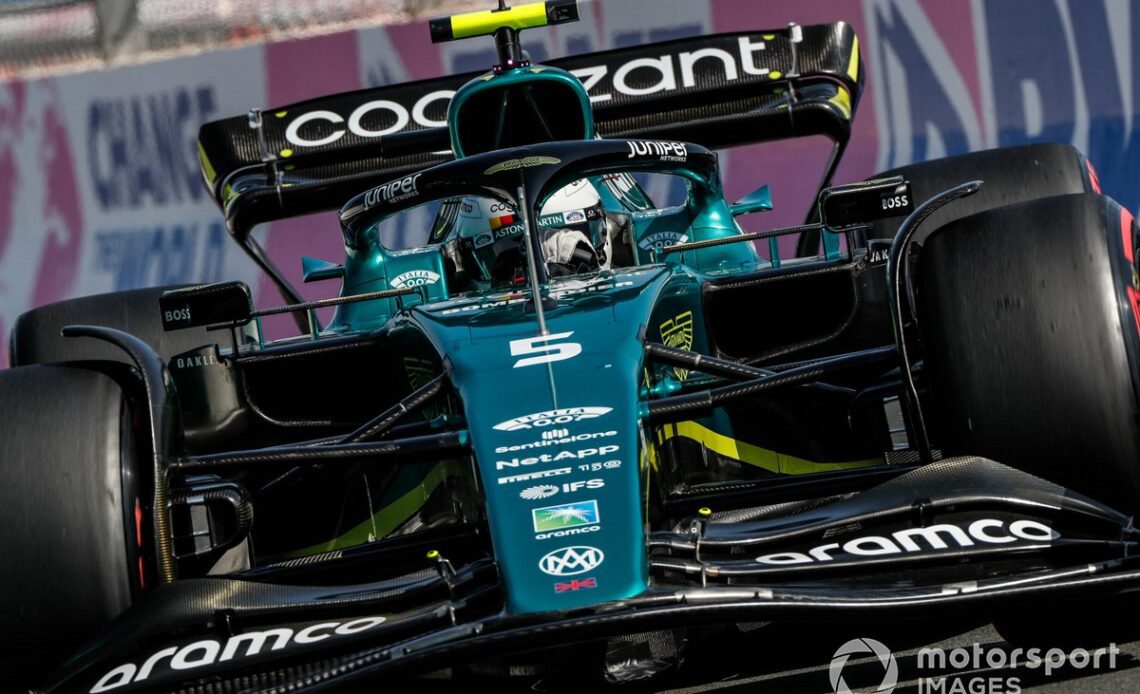 The four-time world champion announced on Thursday that he would be leaving grand prix racing at the end of the year.

In a lengthy video that he posted on Instagram talking about his decision, Vettel said that the value he put on spending more time with his children had finally outweighed his passion for success in F1.

“Next to racing I have grown a family and I love being around them,” he said. “I have grown other interests outside of F1.

“My passion for racing and F1 comes with lots of time spent away from them, and takes a lot of energy.

“Committing to my passion the way I did, and the way I thought was right, does no longer go side-by-side with my wish to be a great father and husband.

“The energy it takes to become one with the car and the team to chase perfection takes focus and commitment.

“My goals have shifted from winning races and fighting for championships to seeing my children grow, passing on my values: helping them up when they fall, listening to them when they need me, not having to say goodbye and most importantly being able to learn from them and let them inspire me.

“Children are our future. Further I feel there is so much to explore and learn about life, and about myself. Speaking of the future, I feel we live in very decisive times and how we all shape these next years will determines our lives.”

Vettel’s recent years in F1 have seen him become much more engaged in social and environmental matters, and he again suggested he would likely become even more active on this front.

“My passion comes with certain aspects that I’ve learned to dislike,” added the Aston Martin driver. “They might be solved in the future but the will to apply that change has to grow much, much stronger, and has to be leading into action today.

“Talk is not enough and we cannot afford to wait. There is no alternative. The race is under way.”

Vettel also said that he felt grand prix racing was in good hands with a new generation of racing stars, and he looked now to the future rather than reflecting on his past successes.

“My best race? Still to come. I believe in moving forwards and moving on. Time is a one -way street, and I want to go with the times. Looking back is only going to slow you down,” he explained.

“I look forward to race down unknown tracks and I will be finding new challenges.

“The marks I left on track…