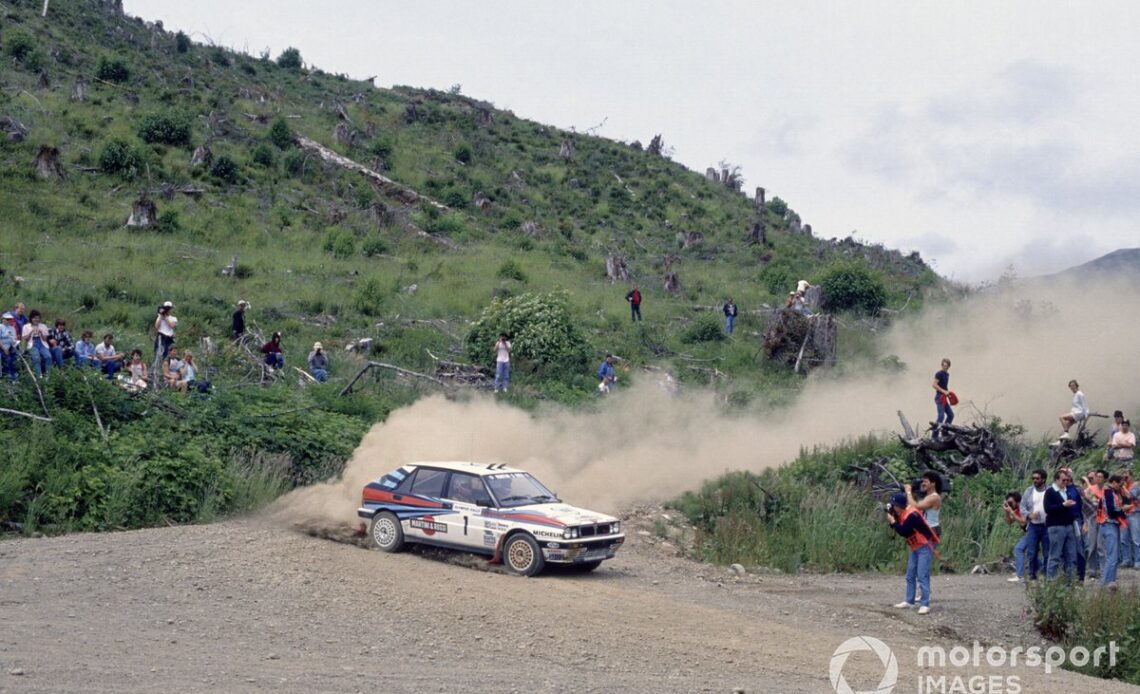 Motorsport.com understands the WRC is in discussions with several parties in the region to add a desert round to its 2023 schedule.

The WRC is in the process of finalising next year’s calendar and has targeted an expansion to 14 events, comprising potentially eight based in Europe and six long-haul rallies.

The Middle East has emerged as a key area for the WRC, which harbours an ambition to host at least one round in every continent in the world. It has been forced to focus on Europe predominantly for the last two seasons due to the COVID-19 pandemic.

Rallying’s top tier has been absent from the Middle East since 2011, when Sebastien Ogier won Rally Jordan. The nation hosted three WRC rounds in 2008, 2010 and 2011.

It is unclear if Jordan is again in the running, although it appears Saudi Arabia could also be a logical option. It has hosted the Dakar Rally since 2020 and staged the opening rounds of the electric Extreme E off-road series in 2021 and 2022.

“If we look at the calendar right now, we have got a good snow event, we have got Africa, we have the Acropolis rally in Greece and these are the events we wanted to bring back,” WRC event director Simon Larkin told Motorsport.com.

“I think to have an event in the Middle East and particularly a desert event is the one that is missing from that puzzle.

“It is our ambition to bring one into the World Rally Championship and even as soon as next year, and we are working towards that goal.

“We would love to realise a calendar where we are competing on every continent except Antarctica. That is what the world championship needs and that was what we were planning for 2020, and we want a return to absolute normality next year.”

While the Middle East has emerged as a candidate to join the 2023 calendar, it is also widely expected Mexico will also make a return next year for the first time since 2020, although an official announcement is yet to be made by the WRC.

This would join fellow long haul events in Kenya, which has a deal until 2026, and rounds in New Zealand and Japan, which are both working towards a renewal for 2023.

The WRC has long held an ambition to secure a foothold in the USA with the American market deemed a key battleground for championship stakeholders, and a region with growing support for rally.