Lewis Hamilton quizzed on own future after Vettel retirement 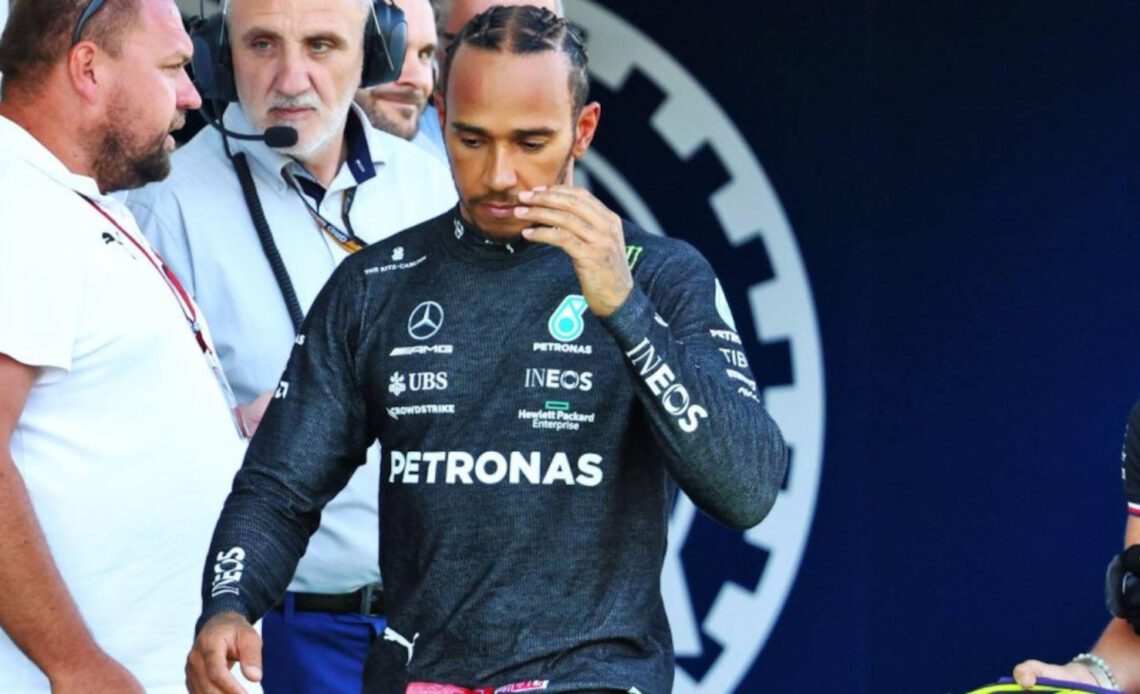 Lewis Hamilton will not be following Sebastian Vettel into retirement, the Briton even predicting that Fernando Alonso will go before he does.

Vettel shocked the Formula 1 paddock on Thursday when, just 35 years of age, he announced that this season would be his last in Formula 1.

The German cited his need to spend time with his family and be there for his children as his main reason.

The four-time World Champion was quick to add that age had nothing to do with his decision, with Vettel being only the third oldest driver on this year’s grid.

Hamilton is two years older at 37 while Alonso celebrates his 41st birthday on Friday.

Hamilton reckons the Spaniard will join Vettel in retirement before he does.

“It doesn’t,” he replied when asked if Vettel’s announcement had him reconsidering his own future.

“It’s a reminder that I’m in that part of my career that people that I came up with, and have raced with for so long, will start to stop.

“Before you know it, Fernando will not be here and then… who is there after that? I’ll be the oldest. But no, it’s not made me think about that.”

Seb, it’s been an honour to call you a competitor and an ever greater honour to call you my friend. Leaving this sport better than you found it is always the goal. I have no doubt that whatever comes next for you will be exciting, meaningful, and rewarding. Love you, man. pic.twitter.com/eHVmOpov2m

Instead of thinking about what comes next after Formula 1, a question Vettel had been asking himself for a while, Hamilton says his only thoughts are on what he can do to help Mercedes return to the top step of the podium.

But, he concedes, he will quit before he is burnt out, he just doesn’t think that’s going to happen any time soon.

“Honestly, I’m thinking about how I can improve this car,” he said.

“I’m thinking about what the steps are that I need to take to get this team winning again, what is the roadmap to winning another World Championship.

“[I’m thinking] What are the steps that we need to have everyone aligned in this sport to do more to start truly reflecting the work that we are trying to do in terms of diversity. I’m thinking of all of those things.

“When I talk about fuel left in the tank, I’m still fighting for all of those things and I still feel I’ve got plenty to go with that.

“More likely than not, when I stop, I will still have fuel in the tank. I don’t…