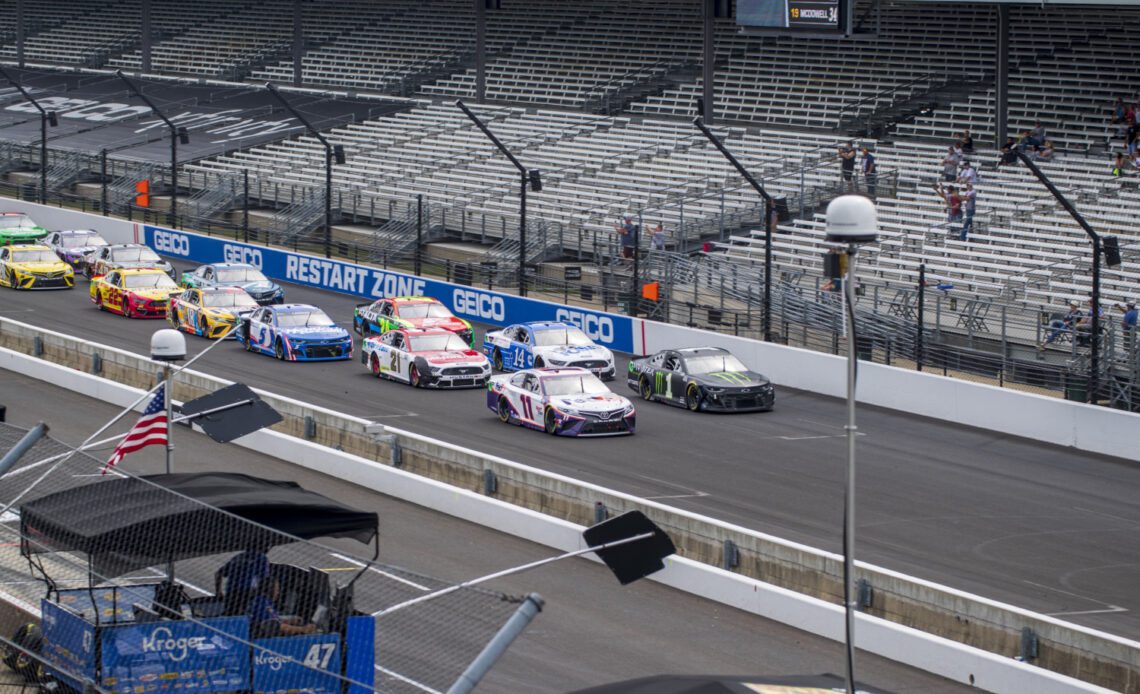 INDIANAPOLIS – It’s that time of the year again, when NASCAR invades open wheel territory for a weekend at the famed Indianapolis Motor Speedway.

For the second year in a row, the Cup Series will be joining their counterparts from the NASCAR Xfinity Series and NTT IndyCar Series in running on the 14-turn, 2.439-mile infield road course in what will be an action-filled tripleheader weekend, culminating in Sunday’s Verizon 200.

In the first race on the road course last year, carnage ensued, leading to flared tempers and a sneak attack win by AJ Allmendinger.

This time around, the stakes are even higher with only two spots left to be claimed in the Playoffs and five races still remaining in the regular season. Add in the unknown of how the Next Gen car will perform on the road course winding throughout the facility at the Racing Capital of the World, and fun is sure to be had.

Another item to keep an eye on will be the fact that the first three road course races of the 2022 Cup Series season has seen the victor be a first-time winner in the series and whether that trend will continue on Sunday.

As has been the case for the majority of the season, drivers and team will only have limited practice time to get their cars dialed in before rolling right into qualifying to set the 38-car field for the 82-lap main event.

From the Driver’s Seat

“Wow, it’s so flat,” Austin Dillon said of comparing the IMS road course to others on the Cup schedule. “We’ve got elevation change at every track that we’ve gone to. I’d say Daytona has a little less elevation change. So for me, I really don’t know because the asphalt at Indy is so different the way the grooves are cut in it and it’s using a lot of lateral grip there.

“Sonoma, I think braking force-wise, is probably pretty similar; the amount of brake force and stuff…