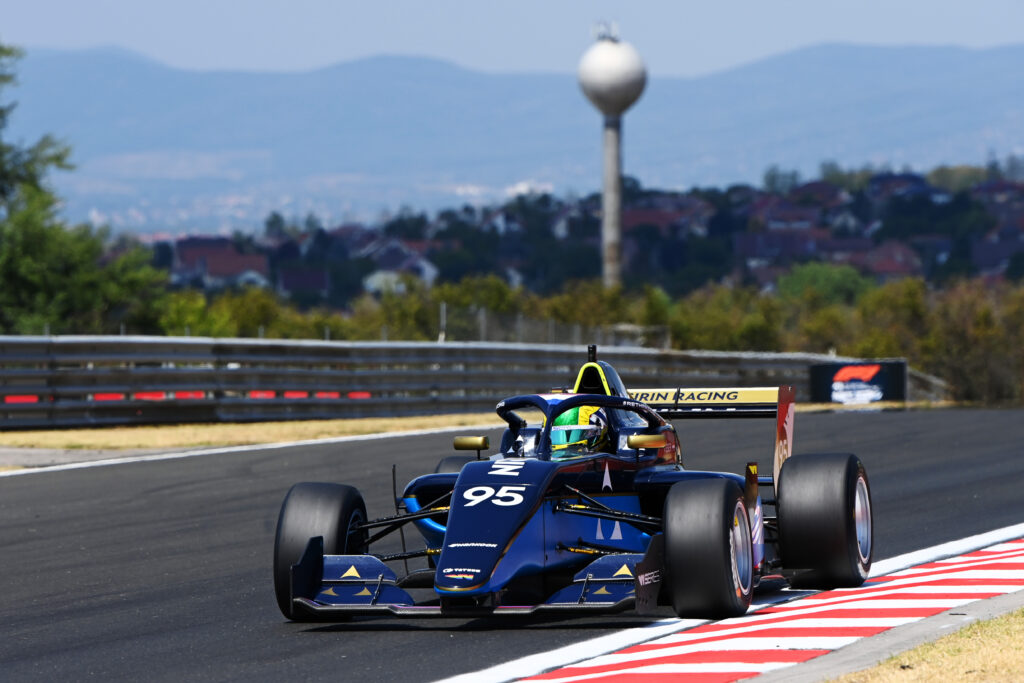 Beitske Visser took her strong form from France – where she scored her first W Series pole position – into Friday morning’s practice in Hungary, leading the way by two tenths of a second from Sarah Moore. Jamie Chadwick was a further four tenths adrift in third, despite completing fewer laps (nine) than any driver due to a suspected clutch issue.

Emma Kimiläinen spun at Turn 1 in the closing stages but still finished the session in fourth. Nerea Marti was fifth and Jessica Hawkins sixth, although the latter was given a five-minute time penalty midway through the 30-minute session for exceeding track limits, something several drivers were warned about.

The top 12 were separated by less than a second, and there were only three and a half tenths between Jamie in third and Abbie Eaton in 12th.

British fans can watch the sixth race of the 2022 W Series season live from the Hungaroring on Sky Sports F1, Sky Showcase, and Sky Sports Mix from 13.15 BST on Saturday 30 July, with qualifying live on Sky Sports F1 at 18.10 BST on Friday 29 July. Highlights of the race will be on Channel 4 at 14.00 BST on Sunday 31 July.

W Series’ practice session will be streamed live globally across our YouTube channel from 10:50 BST on Friday 29 July. The action can also be seen across W Series’ digital and social channels, as well as being broadcast in more than 175 territories, with a full list available here.