Friendship, ARCA Make For A Week Of Dirt Racing Ugliness 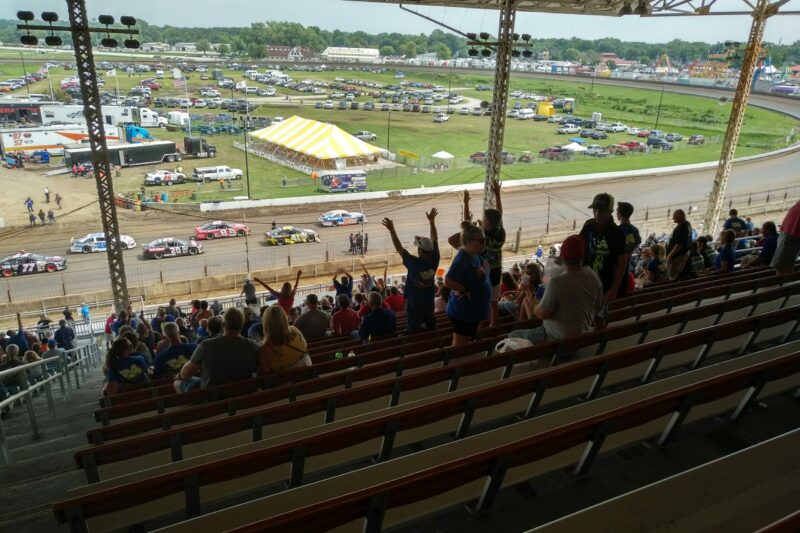 By now, there may not be a dirt track more viral in the United States than Friendship Motor Speedway in Elkin, N.C., and for the second year in a row (for those that don’t remember, Friendship made headlines last year after enduring a shooting in the track infield after an on-track dispute). The headlines were less dangerous but every bit as disappointing this year, as the track issued a lengthy statement describing its decision to close for the rest of 2022.

The tweet below includes a link to the statement, as the track Facebook page will not allow for a direct embed:

Elkin, NC’s Friendship Motor Speedway has announced that they are cancelling the remainder of their 2022 season.

The track cities issues with disrespect from fans/crews that led them to this decision.

Now look, some of the items listed in this statement are indefensible. Destruction of public bathrooms is unacceptable in any forum, as is leaving the grandstands or pit areas trashed after a race event. And yes, verbally abusing employees in any forum, be they a school teacher, a doctor or a drive-thru cashier is going to eventually wear them down to a point where enough is enough. Just look how hard it is to hire anyone these days.

But a word of caution here as the FMS decision has taken a life of its own, with race fans claiming indignation and outrage that fellow race fans could treat a promoter so bad that it resulted in closure. And it’s also worth noting that the track shut off comments on said post on their Facebook page, along with the setting that prevented the actual Facebook post from being embedded.

The word of caution? Absolutism has no place in this type of racing dispute. The staff at Friendship had a very powerful list of grievances here. But the reaction of many race fans and commentators, be they Facebook junkies or national media members covering big-league NASCAR, is to say stop being critical or it’ll go away. There’s been no shortage of “see what happens, shut up and support your local short track” posts in response to FMS’s statement.

That’s every bit as destructive as the issues that FMS had to deal with. Fans need to be able to criticize, comment, vent, etc., be it about the big leagues of racing or the grassroots short track. After all, it’s the money they’re…