“I hope to do one or two races this year” 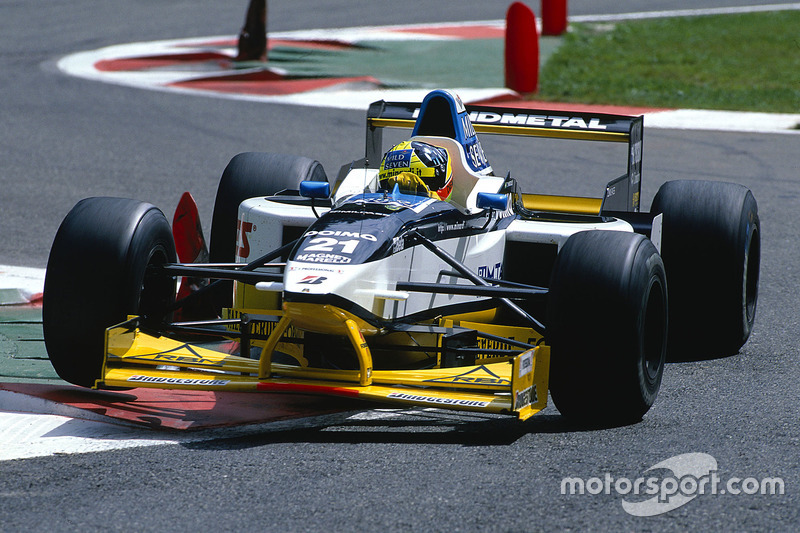 The NASCAR Cup Series had a record number of countries represented in a single race this past weekend at Watkins Glen, with seven nationalities involved, including former F1 drivers Kimi Raikkonen and Daniil Kvyat.

This number could have been higher, both in the number of ‘foreigners’ and former F1 drivers, with the presence of Tarso Marques. Originally, the driver was to start eight Cup races this year, including Watkins Glen.

At Interlagos during the GT Sprint Race weekend, Marques updated his situation with the Stange Racing team, given the inquiries of NASCAR fans in Brazil who would like to see a Brazilian driver in Cup Series once again.

“The team is completely late with everything,” Tarso told to Motorsport.com. “I knew it was going to be hard, honestly I didn’t think they were going to have things ready for July like they thought they were, and they’re still a long way from being ready. The idea was to do some races this year, to make the team work and for next year to try to do something more right.”

Tarso revealed that an alternative solution is in the works. “But I still hope to do one or two races this year. There is a negotiation for them to get a car from another team, already assembled, so that we can do these tests. Making the entire team viable, assembling a car from zero, is practically impossible this year or for this championship. It’s hard.”

One of the solutions that is on the table is for Tarso to also race in 2023, but the Brazilian driver does not have the possibility of doing a full season.

“Everything will depend on their situation, we already have a sponsor, they are set for next year, I have a serious problem with dates to do the entire season, there are races almost every weekend, it is difficult, but the negotiation is how many races I would do with them, because of the schedule, but the team will be ready for that. I hope for this year yet,” he concluded.