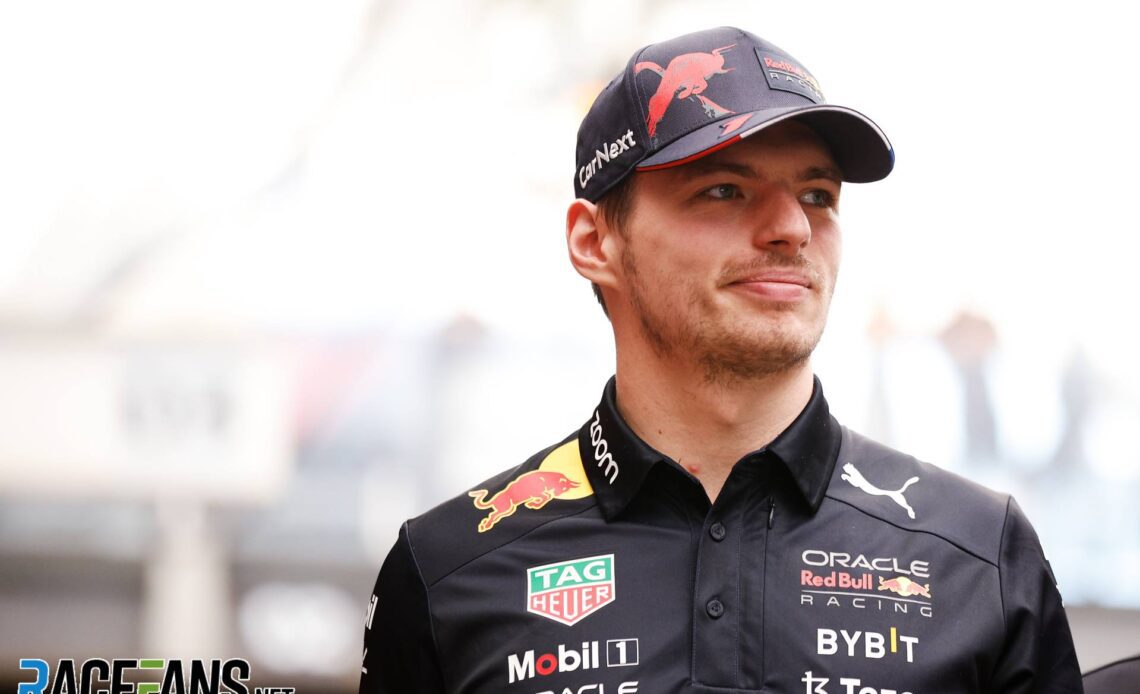 Red Bull team principal Christian Horner has insisted Max Verstappen is not bigger than the team after his driver refused to obey an order to let his team mate overtake him in the Brazilian Grand Prix.

Verstappen was repeatedly told to let Sergio Perez overtake him before the finishing line at the end of today’s race. He refused and took the chequered flag in sixth ahead of his team mate.

Perez, who is now tied for second place in the championship with Charles Leclerc, said he was “surprised” and “disappointed” by his team mate’s refusal to help him. Horner apologised to Perez on the radio after the race but later denied the incident shows Verstappen considers his interests more important than the teams.

“No we work as a team, we race as a team,” Horner told Sky. “Our objective and priority is to see if we can get Checo to finish runner-up in the championship. It’s something we’ve never achieved as a team before.

“Max has given his commitment as well and we’ll be doing the best we can in Abu Dhabi to achieve that. So it’s a straight fight between Checo and Charles and if Max can help in any way he will do.”

Verstappen said he “has his reasons” for refusing to let Perez by but declined to explain why he had done so. Horner did not elaborate on Verstappen’s reasons for ignoring the team’s order.

“I’m not going to go into what we discussed behind closed doors,” he said. “The drivers have discussed it, they’ve shaken hands and we’re absolutely focused on on that next race.”

He said the two drivers have cleared the air following the disagreement. “We discussed these things internally, the drivers have obviously spoken about it as well, they’re very, very clear.

“For us Checo’s now tied on points with Charles. Ferrari didn’t switch their cars around. We go into Abu Dhabi, as a team to do the very best that we can for Checo to achieve that second place and Max will fully support that.”