10 things we learned at the 2022 Brazilian Grand Prix 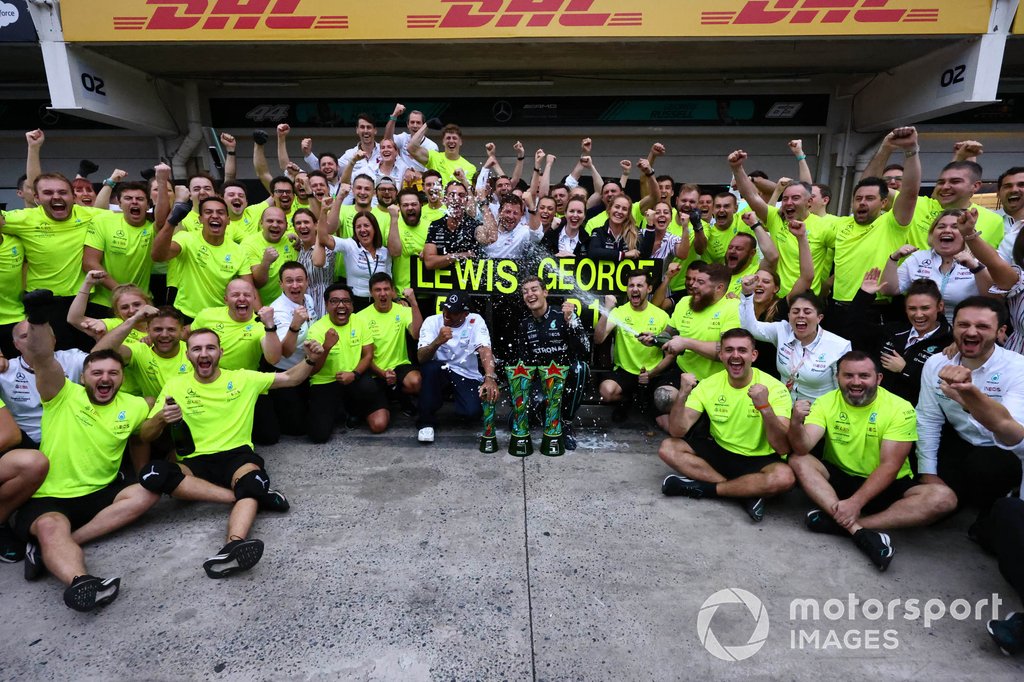 As the 2022 Formula 1 season headed to its conclusion with both titles wrapped up for Max Verstappen and Red Bull, the final events became dead rubbers – to be endured for some but with opportunity for others.

After an action-packed Brazilian Grand Prix weekend, F1 now knows Verstappen’s quest for a perfect run to close out the campaign won’t end that way for the world champion, who also now has a team orders quandary with teammate Sergio Perez to address.

That shock development at Red Bull following Verstappen’s refusal to allow Perez by to claim sixth late-on at Interlagos on Sunday might otherwise have been the main talking point had that race not been an entertaining romp packed with additional storylines.

There was George Russell’s brilliant first F1 win, which underlined Mercedes’ good work in engineering its way from a porpoising plague to a victory return. Lewis Hamilton and Verstappen collided yet again in circumstances that dramatically increase intrigue over the 2023 title fight if Mercedes is indeed ‘back’. Plus, there was more woe at Ferrari and war at Alpine.

These takeaways and more are what we learned from F1’s latest visit to Sao Paulo.

Given where it started the season and the dominance Red Bull and Max Verstappen have produced since Ferrari’s title challenge imploded, it’s very impressive that Mercedes has gone from so far off the 2022 pace to clinching a victory.

It has had chances before, most notably at Zandvoort with its aggressive one-stop strategy and last time out at Mexico, where its drag penalty was reduced (plus a small chance for Hamilton to keep Verstappen behind at Austin after the latter’s long stop). But in Brazil, Mercedes took the fight to Red Bull across the final sprint weekend of 2022. By winning both races, the W13 package that was on average a full second off the pace over the first five races of this season is now an official grand prix winner.

Mercedes’ floor and wing updates Austin upgrade package has been key to its late-season revival. It made the W13 lighter and unlocked downforce that had previously been throttled by the car’s ongoing porpoising/bouncing issues.

Much has been made of comparisons with McLaren’s 2009 turnaround to go from backmarker to winner with the MP4-24. But, although there…