The Roger Penske Era Of IndyCar: 3 Years In 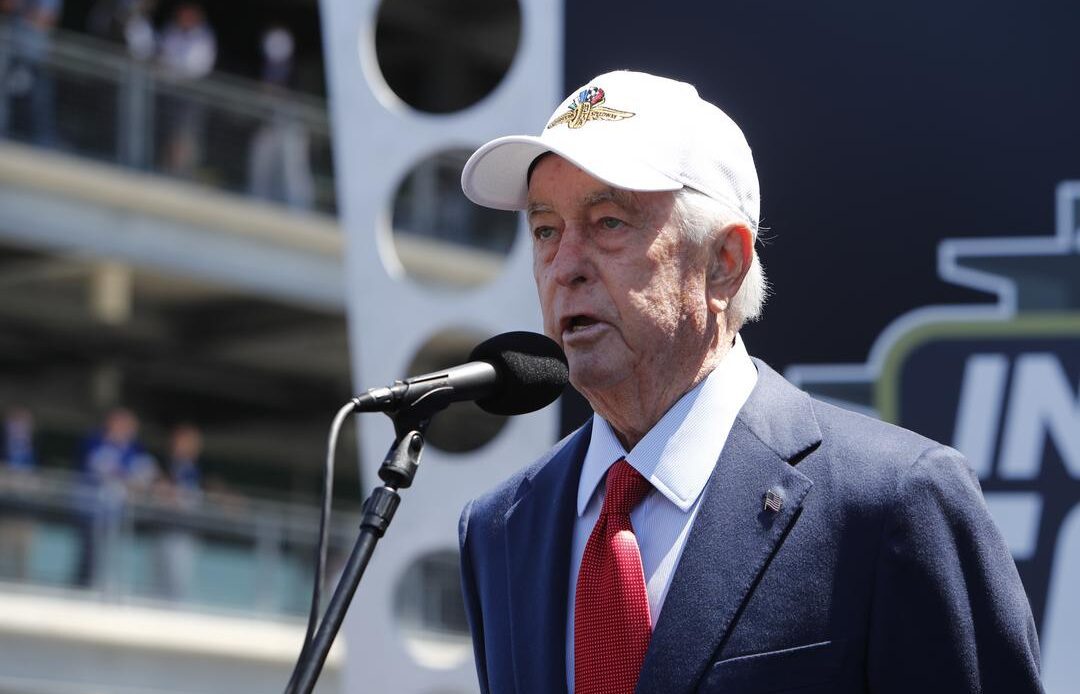 Just over three years ago, in one of the best kept secrets in the modern era of racing, Roger Penske announced that he had purchased the NTT IndyCar Series and its flagship track, the Indianapolis Motor Speedway.

Since that purchase, many things have changed in IndyCar, and both the series and IMS are better for having the 85-year-old business magnate at the helm.

How much better? Let’s look at the pros and cons.

Since the reunification of open wheel racing in 2008, one of the main issues was with the schedule. Tracks would appear on the schedule, and a couple of years later would fall off. Others would be on a certain weekend one year, and inexplicably find itself on a totally different weekend the next. It was rinse, lather, repeat, and the series and its fans, sponsors and television partners suffered. Now the series has found footing with its venues and has become consistent with its calendar, which is an important element moving forward.

Remember when races were on channels like Versus and MavTV? IndyCar’s partnership with NBC dates back to 2009, but the network is now in an exclusive relationship with the series, and in 2023 will air 13 races on network television while streaming all practices and qualifying on Peacock. Between TV and streaming, IndyCar’s 2022 viewership was up five percent over 2021 and delivered the best ratings for the series since 2016.

When Iowa Speedway fell off of the schedule in 2021, it seemed like a death knell, both for the track itself and for yet another oval casualty in IndyCar. Bringing it back in 2022 in a big way and with an active sponsor in Hy-Vee was a game changer. Not only did it keep racing at a bullring short track that is perfect for open wheel cars, its geographic location means fans in that area are still only a few hours away from an IndyCar race, as opposed to almost twice that. It also set the paradigm for what races can be in the future: big events with concerts and other activities that keep fans engaged. The only thing left to add is more on-track action.

While the track in Nashville doesn’t seem to offer the greatest of racing in some spots – except for the bridge, never, ever, touch the bridge – having the series come to a vibrant, growing city was a great move for IndyCar. Now, if they could pair it with another race weekend at the oval track in town, we’d really be getting…