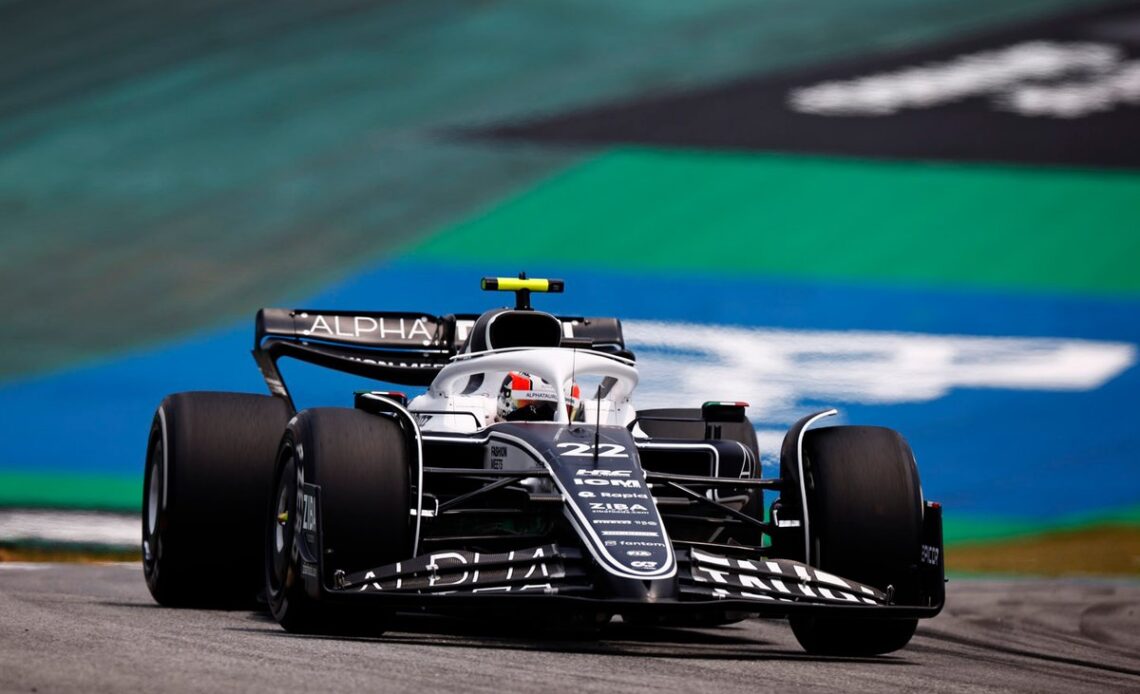 The scenario that unfolded robbed the AlphaTauri driver of two positions and left him far behind the drivers with whom he should have been fighting.

Following the controversy in last year’s Abu Dhabi GP, the FIA decided to automate the system that identified the lapped cars that are eligible to unlap themselves during a safety car period.

In Abu Dhabi last year, only some cars were let past leader Lewis Hamilton, leaving no traffic between himself and Max Verstappen, while still leaving cars between the Dutchman and Carlos Sainz in third, protecting him from an attack by the Ferrari driver.

It also sped up the unlapping process sufficiently to allow time for a restart and give the Red Bull driver a chance to pass Hamilton and claim the world championship.

The miscounting of lapped cars was put down to a human error by an FIA official working alongside then race director Michael Masi.

To avoid a repeat, F1’s timing software was modified to automatically flag cars that have been lapped and are thus allowed to pass before the restart.

When the safety car came out in Brazil the three lapped cars were the AlphaTauri of Tsunoda and the Williams pairing of Alex Albon and Nicholas Latifi.

Tsunoda was right behind leader George Russell in the queue when AlphaTauri took the opportunity to pit the Japanese driver for new tyres.

In so doing he actually passed Russell in the pitlane, thus technically briefly unlapping himself – before emerging onto the track in sixth place in the queue, behind Russell, the lapped Albon, Lewis Hamilton, Sergio Perez and Carlos Sainz. Latifi, the third lapped driver, was just behind him.

By passing Russell in the pitlane Tsunoda had created a situation that had not been anticipated, and according to the automated system, he was now ineligible to unlap himself.

When the ‘lapped cars may now overtake’ message came on the timing screens it only mentioned the numbers of Albon and Latifi.

Tsunoda’s engineer hesitated when he saw the message, saying: “You can overtake lapped… Standby, standby.”

In the confusion Tsunoda initially unlapped himself from Sainz but then stopped behind Perez, while at the same time Latifi – with whom he was battling for position – passed him and continued on past the frontrunning cars.

When he asked about passing Tsunoda was told, “Negative, no overtake,” to which he replied, “What the f**k, what are we doing?” He…